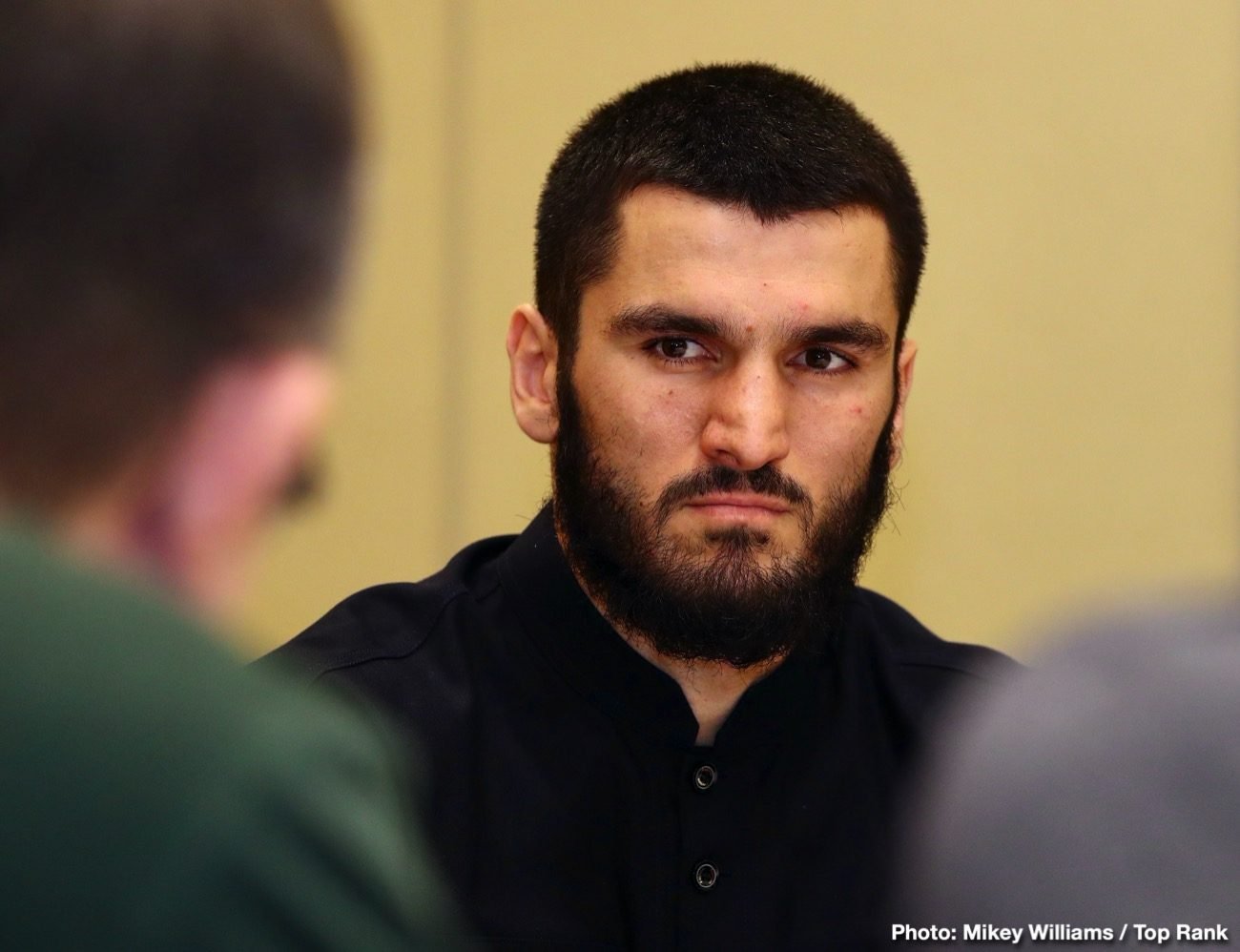 What this means is that unless the unbeaten Beterbiev (18-0, 18 KOs) vacates his WBC or WBO 175-lb titles, boxing fans won’t get the chance to see him face WBA champion Dmitry Bivol in 2023. In other words, the Beterbiev vs. Bivol fight would need to be pushed to 2024, and that’s only if both guys win their contests next year.

That’s good news for Eddie Hearn, as he wants to put a rematch together between Bivol and Canelo Alvarez in May 2023.

Bivol has seemed ambivalent about fighting Canelo next, preferring to face Beterbiev for the undisputed championship at 175.

Despite Hearn repeatedly pointing out that Beterbiev likely won’t be available until September 2023 at the earliest, Bivol has continued to talk about his preference to face him next rather than fighting Canelo in a rematch.

Now that the WBC president Sulaiman has spoken up about Beterbiev needing to make back-to-back mandatory defenses against Yarde (22-2, 21 KOs) and Callum (29-1, 21 KOs), that clears the path to a Canelo vs. Bivol rematch early next year, as long as the Mexican superstar chooses to fight in May.

It’ll be interesting to see if Bivol changes his mind about not wanting to fight Canelo again. If Bivol is still dead set on facing Canelo in a rematch, even though Beterbiev won’t be available next year, then #2 WBA Joshua Buatsi would likely be his next fight. Hearn has already said that he would like to make the Bivol vs. Buatsi fight.

If Beterbiev wasn’t focused on fighting for the undisputed championship, he could vacate his WBC & WBO titles and go straight into a unification fight with Bivol.

The boxing public wouldn’t care that there would be only two belts on the line for the Beterbiev vs. Bivol fight instead of four because their interest in that clash is due to how good those fighters are rather than the titles they hold.

While those are decent bottom fringe-level contenders, they’re nowhere near the top-level contenders in the light heavyweight division like Joshua Buatsi, Joe Smith, Craig Richards, or even Gilberto ‘Zurdo’ Ramirez.