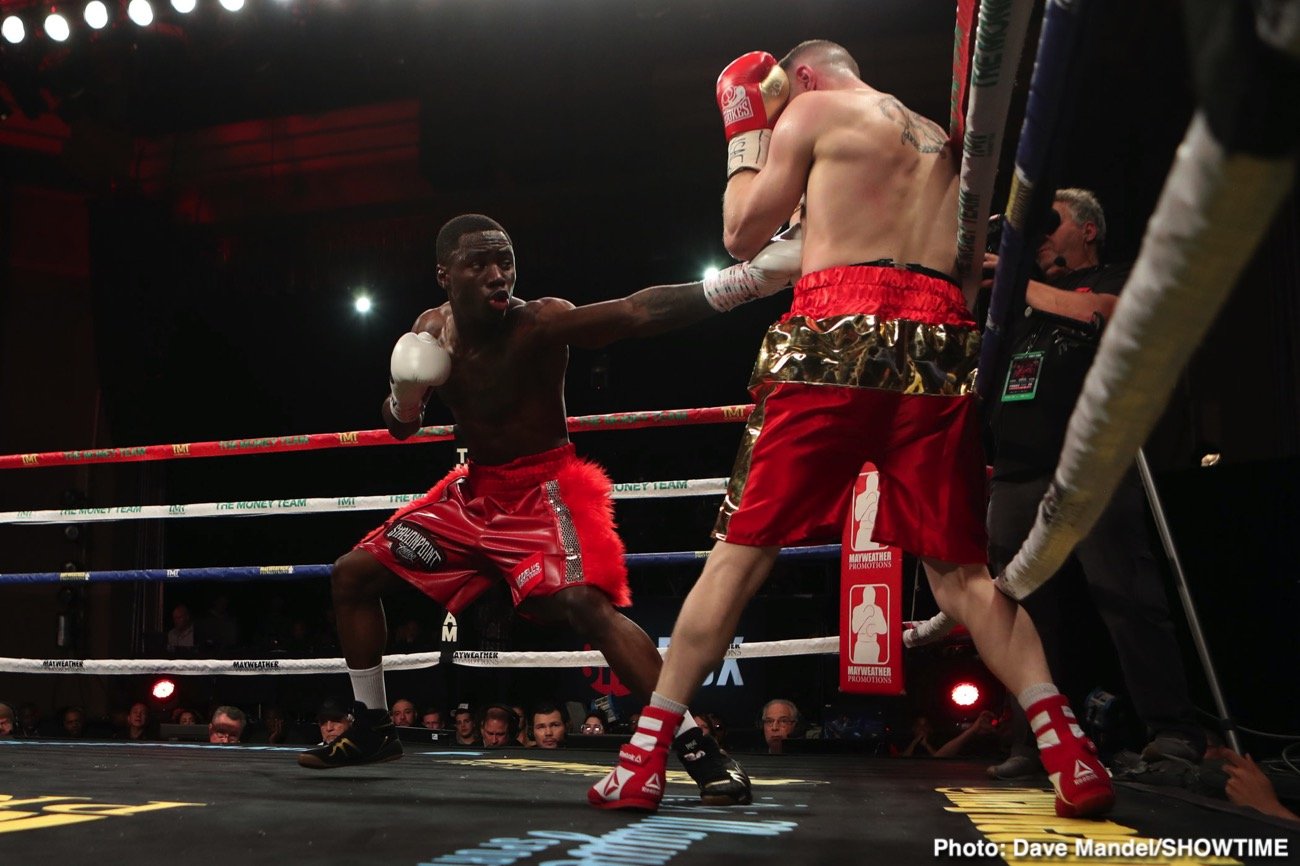 By Vince Dwriter: Free agent light welterweight contender Richardson Hitchins (14-0, 6 KOs) is in the process of starting a new chapter in his professional boxing career as he plans on making a run for one of the 140- pound titles.

Hitchins admits there is an abundance of talent in the light welterweight division, but he’s not impressed with the individuals the media hypes up on a routine basis.

Hitchins believes he’s an exceptional boxer who hasn’t received the proper media exposure for various reasons. One of the main reasons why Hitchins is unknown to some boxing fans is due to the fact that some of his fights took place on big cards during the non-televised portion of the event. Hitchins feels as though his former promoters weren’t focused on him, and they didn’t believe in him in regards to being a legitimate contender.

A product of Brooklyn, New York, Richardson Hitchins represented his home country of Haiti in the 2016 Olympics. Five months later, he signed with Mayweather Promotions and made his pro boxing debut at the Barclays Center on the non-televised undercard of Danny Garcia vs. Keith Thurman. Hitchins’s debut was a brief ring appearance as he beat his opponent in the first round by way of TKO.

Five years later, in May 2022, Hitchins was once again included in a big fight undercard. This time he was part of the undercard that featured the super middleweight clash between David Benavidez and David Lemieux, but once again, Hitchins fought on the non-televised portion of the event. Frustration has been brewing inside the boxer for a significant amount of time, and he points the finger at a broken promise made by Floyd Mayweather.

The hall of fame boxer turned promoter Floyd “Money” Mayweather made a verbal commitment to Hitchins in regards to putting him in the position to reach the next level and fight for a title, but Hitchins didn’t see his promoter making an impactful push to help him attain an upgraded status in the fight game.

What Hitchins did notice was Mayweather placing the majority of his focus on lightweight star Gervonta “Tank” Davis. Richardson Hitchins believes he’s ready to face boxers on the level of Josh Taylor and Regis Prograis. Still, in order to receive that type of opportunity, he felt a change was necessary.

On June 28, Richardson Hitchins announced he was no longer under contract with his promotional company, as he posted a tweet with a special thank you for Mayweather Promotions in regards to the company providing him with a platform to start his career. Now the 25-year-old is ready to seek new opportunities.

One thing that Hitchins is currently pursuing is the chance to showcase his boxing skills on a regular basis. The lack of activity is one of the multiple reasons why he decided to end his relationship with Mayweather Promotions. Hitchins wants a big fight, but as he stated in his interview with YSM Sports Media, he isn’t impressed with the highly publicized names in his division.

“I feel like the guys that are not spoken about as much are the threats. You got guys like [Subriel] Matias; you got guys like Gary (Antuanne) Russell, even the guy that just won a belt [Alberto] Puello, he’s a tough fight for anybody. So I feel like they talking about Ryan Garcia’s and Teofimo’s and guys like that, even a guy like Zepeda, those are easy fights.”

Richardson Hitchins is a boxer who truly believes if somebody was to take a gamble on him and insert him in a big money fight, that the gamble would pay dividends. He’s currently listed as a free agent, but in the near future, he plans on making an announcement in regards to him signing on with his new promotional company. 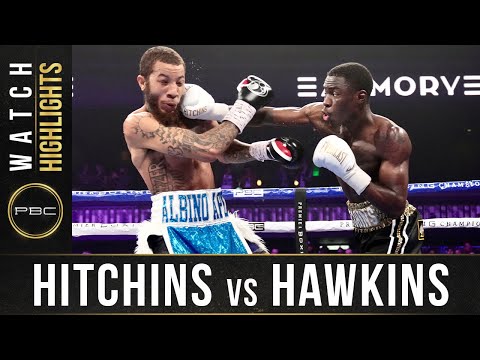