However, it’s not going to be easy to accomplish because Bivol is fast on his feet, and he could prove to be an elusive target for the 12 rounds.

Ramirez, 31, has never been particularly fast on his feet, even when he was campaigning as a super middleweight.  But in the last three years since moving up to 175, Zurdo Ramirez has slowed down due to the weight that he’s put on his 6’2″ frame.

“Raise my hand and taking the belt,” said Gilberto ‘Zurdo’ Ramirez to Fight Hub TV when asked how his fight with Dmitry Bivol ends. “I will go looking for him all night, I will throw a lot of punches, and I will get the belt.

“Yeah,” said Zurdo Ramirez when asked if he’ll be an “assassin” against Bivol. “It was great for me to be in Abu Dhabi to see the [WBA 175-lb] belt, and we’re gentlemen. We know each other and know it’ll be a good fight.

“We’re going to put on a great show for all the fans in Abu Dhabi. It’ll be really interesting because I’m bigger than him and stronger. It’ll be tough for him, but I think it’ll be an exciting fight.

“I want to get the belt,” said Ramirez when asked what he was thinking during his face-off with Bivol. “We know each other. We were laughing & talking. It was great.

“We did many rounds [sparring]. I’m happy about that, and I’m happy to fight him. It’ll be an exciting fight for everyone. The best has to fight the best, and in this fight, the people deserve it.

“The time frame will be different. The jet lag. That’s the only thing that will be different. I will bring every skill that I have and good vibes. Every fighter is different and tough in their own way. I’m just going to enjoy the night and bring the title to Mexico.

“It’s a great opportunity for me, and I’m glad for that. I will conquer the division,” said Ramirez. 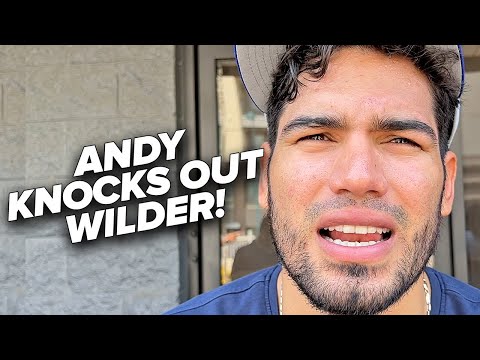