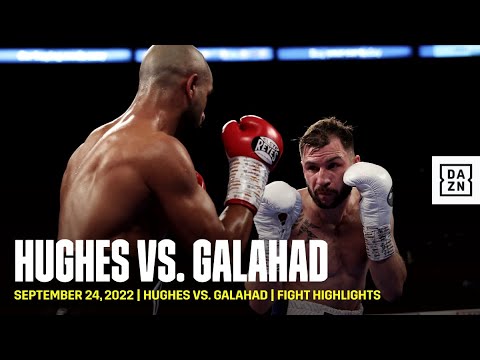 In the first four rounds Galahad was the aggressor outworking Hughes. From the fifth through the seventh rounds Hughes came back to outland Galahad. In the eighth round Galahad continued switching from orthodox to southpaw against Hughes.

In the ninth round Hughes landed a lead left to the chin knocking back the head of Galahad. Galahad was warned for using his elbow during a clinch by referee McDonnell. In the tenth round Galahad continued coming forward getting countered by Hughes.

In the eleventh round Hughes was bleeding from a cut from a clash of heads. In the twelfth and final round Hughes may have done enough to pull out the win.

In the tenth round Hughes deducted a point for using his head. In the eleventh round Galahad was cut over the left eye. 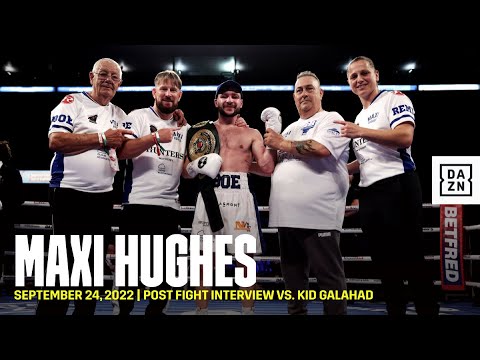 In the third round Rankin was cut on the left eyebrow. In the ninth and tenth rounds it was all Harper with chopping rights to the head of Rankin. 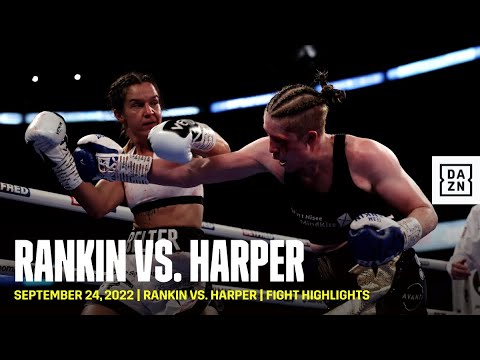 In the first five rounds it was all Dacres outworking Akinlade. In the final five rounds Dacres continued outscoring the ill conditioned Akinlade.

Scores were 99-90 by all 3 judges. Referee was Kevin Parker. 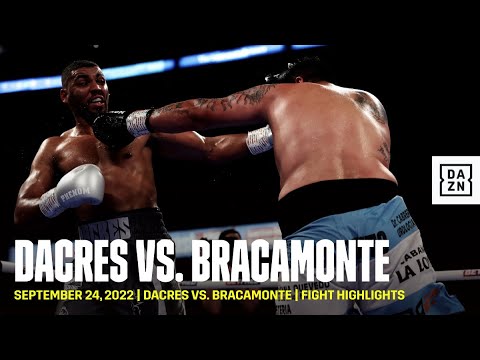 In the second round both had their moments. In the fourth round a flurry of punches from Clarke having Karalitzky on the ropes defenseless Referee Kevin Parker called a halt. 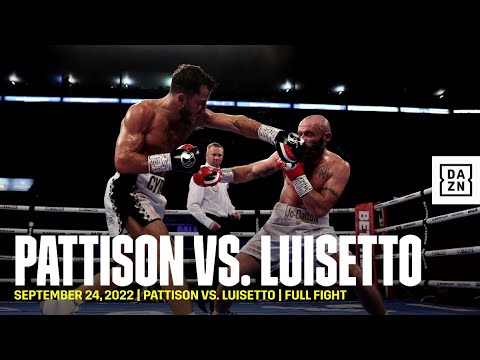 In the first three rounds it was all Bostan. In the sixth round Bostan had Isarti out on his feet when Referee Kevin Parker called a halt.