By Adam Foy: It is not entirely surprising that Oleksandr Usyk came out on top in what was one of the most technical Heavyweight contests of the century so far. Yet few would have predicted just how close Anthony Joshua could make such a fight, as after 12 hard-fought rounds, Usyk’s hand was raised via split decision.

The scores in favor of Joshua undoubtedly seemed generous. He was a genuine threat and had lots of good moments, but the Ukrainian largely controlled the space and landed the cleaner punches throughout. 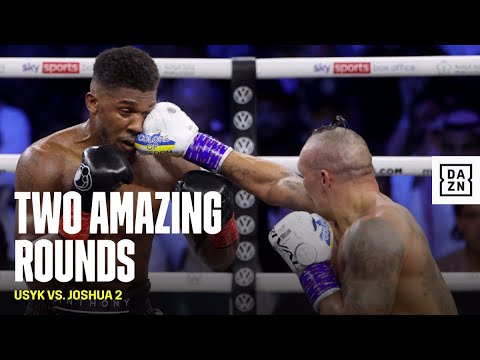 However, I find it hard not to be impressed by AJ’s improvements. He fought the Champion at his own game and forced him to bring out his very best. This shouldn’t be underestimated because for all Usyk’s skill and mastery, it was his heart at vital times that won him this fight.

If AJ has any regrets after this (other than his post-match antics) it will probably be that he didn’t do enough to choke Usyk of space. Too often, his starting position was simply too far away from his opponent, and this gave Oleksandr those extra split seconds to adjust. Joshua needed to spend more time in Usyk’s face, forcing him back, bullying him, but his steps forward were clunky and a little slow. On the occasions he did vary the pace of his attack, he had success.

There were calls for him to retire should he lose this fight. They now look ridiculous. There are also those who suggest that because this was one of AJ’s best performances to date and he lost, that this is as far as he can go. I just don’t see that. Joshua has shown huge improvements, which leads me to believe he has a good capacity for learning, and there is a lot of room for growth, so I doubt we’ve seen the last of him. If this turns out to be the middle stage of his career, I’m very confident that he will be a world champion again.

There are many examples over the years of boxers showing heart to come through tough fights and stand victorious at the end, yet none have ever come close to being as elegant. Usyk didn’t just bite down on his gum-shield; he brought out the very best of his art when it was most needed. This wasn’t just toughness and determination; this was clarity and composure of the absolute highest standard.

Make no mistake; this man is a nightmare for everyone in the division … including (or maybe even especially) Tyson Fury, who has classically had issues with smaller, agile Heavyweights.

The prospect of Usyk, Fury, Joshua, and Wilder all fighting it out to be the best Heavyweight in the world is genuinely exciting, and whilst politics, idiocy, and life may very well get in the way, I retain hope for the division.

For now, that division is ruled by one man, Oleksandr Usyk, and for my money, he is the best pound-for-pound fighter in the world. 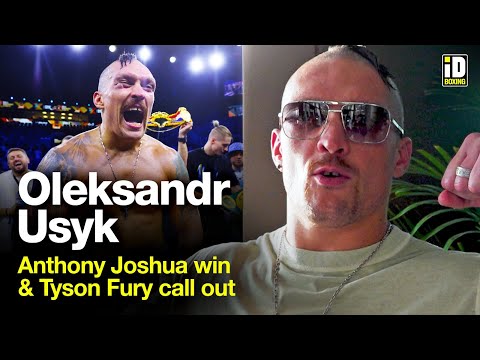