The Wilder vs. Helenius fight still hasn’t been announced yet, but it’s expected to soon. Helenius (31-3, 20 KOs) reportedly worked as sparring partner for Wilder to help him prepare for his third fight against Fury last October, so the two should be well-familar with each other.

Wilder came close to beating Fury in their trilogy fight after dropping him twice in the fourth round. The second knockdown appeared to be a long count of 11 seconds for Fury, which saved him from being stopped.

“I heard he’s out here. Is that fight announced now? It’s a hell of a fight,” said Shawn Porter to Fighthype about the October 5th fight between Deontay Wilder and Robert Helenius.

“I think we’ll see a better version of Deontay Wilder. I did say it remains to be seen if there are residuals from that last fight that he had [against Tyson Fury in October 2021]. More than enough time off, we would hope and think.

“Man, I’m looking forward to it. I think the world is looking forward to seeing Deontay Wilder back, but I will say this. I don’t want to disrespect Helenius. He’s got a good boxer in front of him, but not a boxer that has crazy power or these crazy techniques.

“He’s not presenting this thousand-piece puzzle to Deontay Wilder, which is really good for D because it allows D to get back in the ring and work on things that he’s been working on in front of someone that is going to give him that opportunity to work.

“No, if anything it gives both guys a baseline of where they can feel comfortable. It’s more of an advantage to Deontay Wilder because his blood is going to be boiling a little more than Helenius.

“Helenius is going to have to do things to get him there. I don’t if he’s that kind of guy. Deontay Wilder, his blood is already boiling,” said Porter. 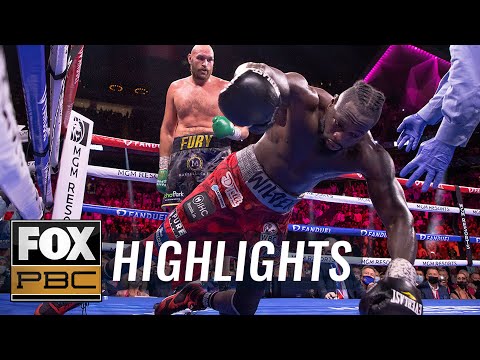