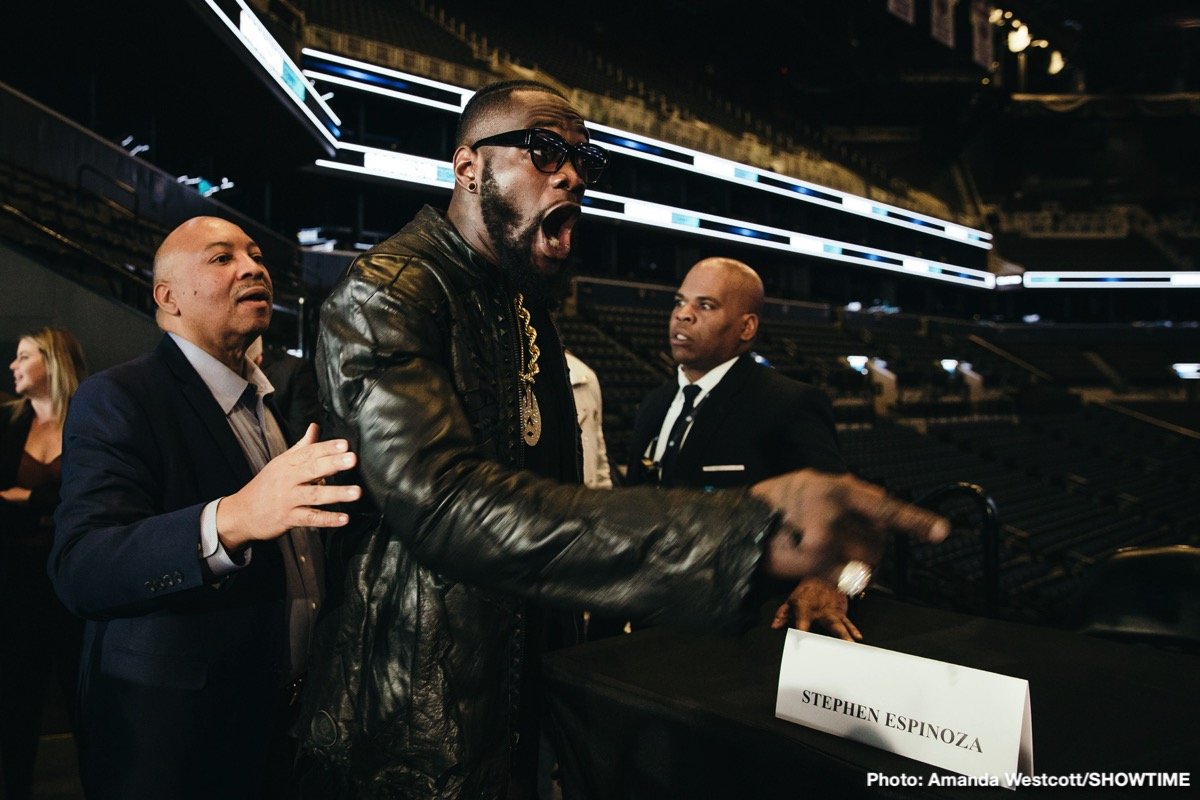 By Chris Williams: Deontay Wilder is poised to earn himself a fourth fight against Tyson Fury when he faces Robert Helenius in a WBC heavyweight title eliminator on October 15th at the Barclay’s Center in Brooklyn, New York.

Wilder vs. Helenius is one of two title eliminators the WBC has scheduled. The other is next month’s fight between Andy Ruiz Jr. and Luis ‘King Kong’ Ortiz on September 4th.

It’ll be up to WBC champion Fury to decide which of the winners of the two eliminators he’d like to defend against.

Given Fury’s total money focus at this stage in his career, it’s hard not to see him choose Wilder because that’s the bigger money fight than Ruiz or Ortiz.

Ruiz is fighting the 43-year-old Luis Ortiz. It’s pretty obvious what he’s doing. Instead of testing himself against the best, Ruiz is taking the backdoor route to a world title, which is totally lame, but it’s the only way he can avoid being outboxed again.

Some feel that Wilder deserved knockout wins in his first and third fights with Fury. He had Fury knocked unconscious in his first fight, but the referee chose to give a count while he was on the deck, eyes closed and motionless.

You don’t see that kind of thing nowadays, and it was pretty clear the fight should have been halted on the spot. In the third Fury-Wilder fight, Deontay knocked Fury down, and he appeared to have been given a long count of eleven seconds in the eyes of a lot of fans.

“We have accepted some elimination bouts that were requested to the WBC,” WBC president Mauricio Sulaiman said to Sky Sports.

“One is Wilder-Helenius, the other is Ruiz-Ortiz. Those are happening as eliminations, but Fury is the champion; he’s got the time, and he will decide, and we’ll see what happens.”

S0, there it is. Fury will be the one to decide who he faces next.

“He held the WBC title for five years, 10 title defenses, a great example of hard work, a great history behind him, so I’m very happy to see Deontay come back to the ring.” 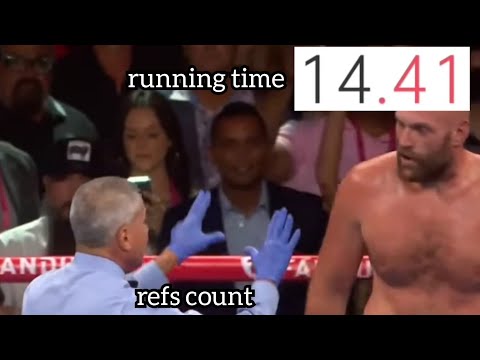 Deontay Wilder is now Jogging In training Camp for Helenius »