By Charles Brun: Derek Chisora is still angry with Tyson Fury for his decision to abruptly yank the rug out from under Delboy after offering him a fight. Fury claims that the 38-year-old veteran Chisora (33-12, 23 KOs) turned down the two million offer and wanted three million.

According to Chisora, he was never sent any paperwork for the fight. It was just Fury saying he wanted to fight him but without a concrete offer. 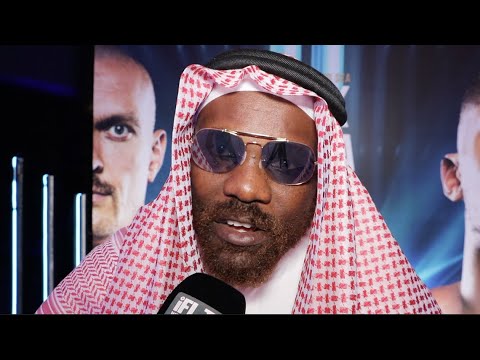 From Chisora’s perspective, you can understand why he’s upset. He was given a glimmer of hope for a massive fight against WBC heavyweight champion Fury (32-0-1, 23 KOs), but then the opportunity disappeared before it ever got to the negotiation stage.

You can argue that this was Fury acting alone with his promoter Bob Arum when he offered the fight to Chisora. Under those circumstances, the fight likely had no real shot of ever happening.

“Listen, he’s a mug. He’s a puppet. He needs to phone Frank Warren, get more money and come see me. I didn’t miss out on anything I didn’t have,” said Derek Chisora to iFL TV. ”

“Ask for 3 million?” said Chisora when told that Fury said that his management company at 258 asked for 3 million. “He didn’t send us the paperwork.

“From the paperwork, we can balance it out. I’m not going to get into arguments with him. We sell out a stadium and take ten million on the gate and then plus pay-per-view, and I walk away with two million.

“I don’t hate the guy, but if he’s trying to insult me by offering that kind of money without a contract, that’s bull s***, and then come out in public, saying, ‘I offered you this kind of money.’

“I didn’t even say anything about money when I was bringing out my videos. I got a lot of videos I can bring out on him, but I won’t do that because he’s an a*****. Suck my d*** b***,” said Chisora when asked for a final message to Fury. 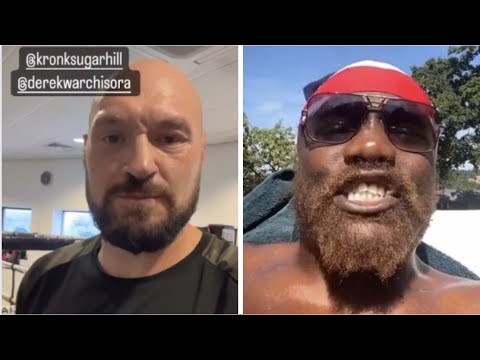