Before Spinks, Jones, Jr. & Usyk How Many Failed at Heavyweight title?

In October of 1909, middleweight champ Stanley “The Michigan Assassin” Ketchel scored a knockdown against heavyweight champ Johnson before being knocked out in the twelfth round.

In June of 1941, light heavyweight champ Billy “Pittsburgh Kid” Conn, after 12 rounds, was ahead on the cards against heavyweight champ Joe “The Brown Bomber” Louis by scores of 7-5, 6-6, and 7-4 when he was knocked out by Louis in the thirteenth round.

In June of 1946, due to both Louis and Conn being in the Army, they had their long-delayed rematch, with Louis knocking Conn out in eight rounds. 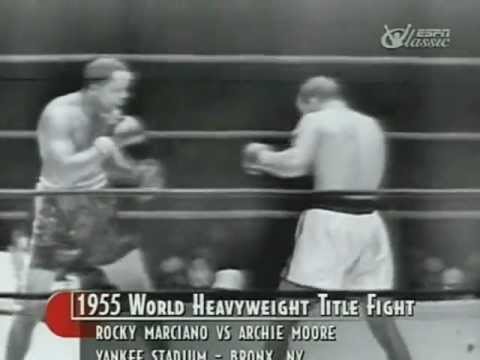