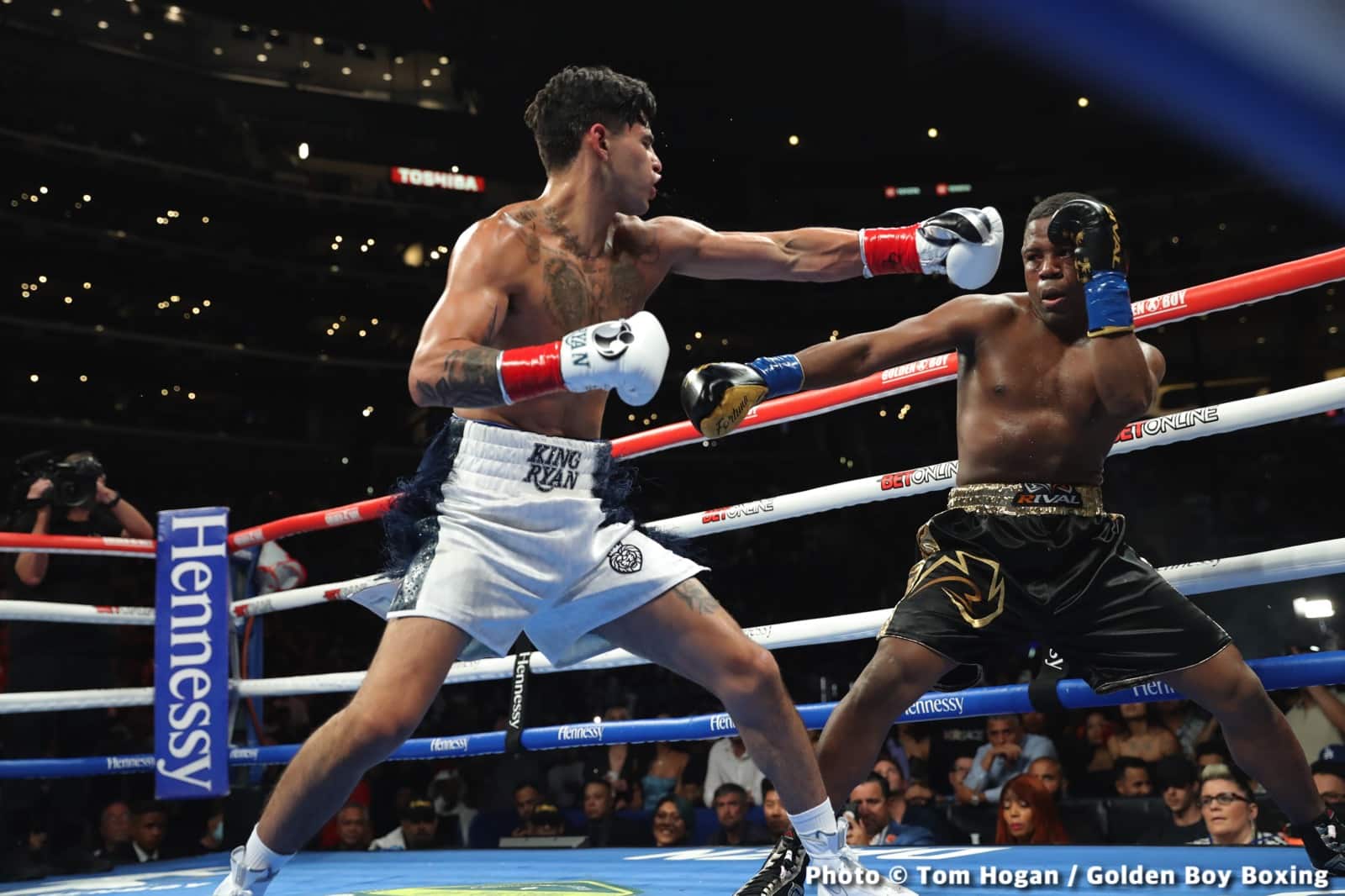 By Craig Daly: Ryan Garcia’s brother Sean Garcia says he wants Gervonta ‘Tank’ Davis to make sure he “trains hard” for a fight later this year in December with his brother.

Surprisingly, Sean says he doesn’t know why Ryan would be the underdog against the unbeaten former three-division world champion Tank Davis (27-0, 25 KOs), but he says they’ll see when the match happens between them.

The oddsmakers would note that Ryan (23-0, 19 KOs) has never won a world title. The best names on Ryan’s six-year professional resume are Javier Fortuna and Luke Campbell, both of which had been beaten several times before Kingry fought them.

Fortuna had previously lost to Joseph ‘Jojo’ Diaz, Robert Easter Jr, and Jason Sosa. For Ryan NOT to be the underdog against Tank Davis, he would have needed to beat better fighters than Campbell and Fortuna, as those guys are old & past it.

To be taken seriously by the oddsmakers, Ryan should have fought Vasyl Lomachenko, Isaac Cruz, and Jojo Diaz.

With Ryan’s fight last Saturday night at 140, he should have fought a contender in the light welterweight division rather than the former 130-pounder Fortuna, who is small for the lightweight division.

In the post-fight interview last Saturday, Ryan announced that he WON’T be returning to the 135-lb division.

In that case, he should have fought a contender at 140, like Regis Prograis, Jose Zepeda, Subriel Matias, Jose Ramirez, or Gary Antuanne Russell. Those guys would be tough outs for Ryan Garcia because they’re not old, small, weak & washed up like Fortuna.

“He’s very smart and very disciplined year-round, and it just showed today that we’re here for a mission. We’re here to do something that a lot of people doubted us to do,” said Sean about Ryan.

“I’m excited, then let’s do it,” said Sean when told that Tank Davis Tweeted about seeing them at the end of the year. “Ryan is ready, Ryan wants him, and that’s it, nobody else.

“Of course, he’ll [Ryan] be the underdog, but I don’t know. I don’t know why he should. We’ll see when it happens. Gervonta, train hard,” said Sean Garcia with his message to Tank Davis.

See y’all the end of the year..#TheONE

“No, we’re seeing him in December,” said Ryan Garcia’s lawyer Lupe Valencia to Fighthype when told that Tank Davis Tweeted, “See y’all at the end of the year.” 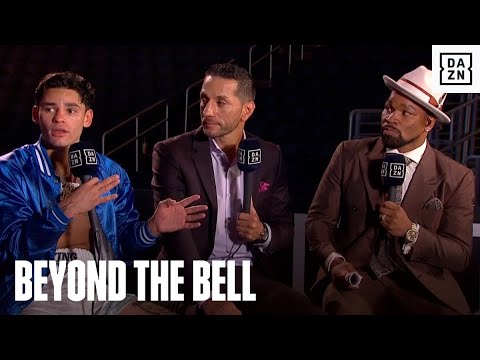 
« Errol Spence reacts to Rolly Romero asking for a fight: “Something wrong with buddy”