Omar Figueroa is hoping Adrien Broner tries for a knockout on Aug.20th 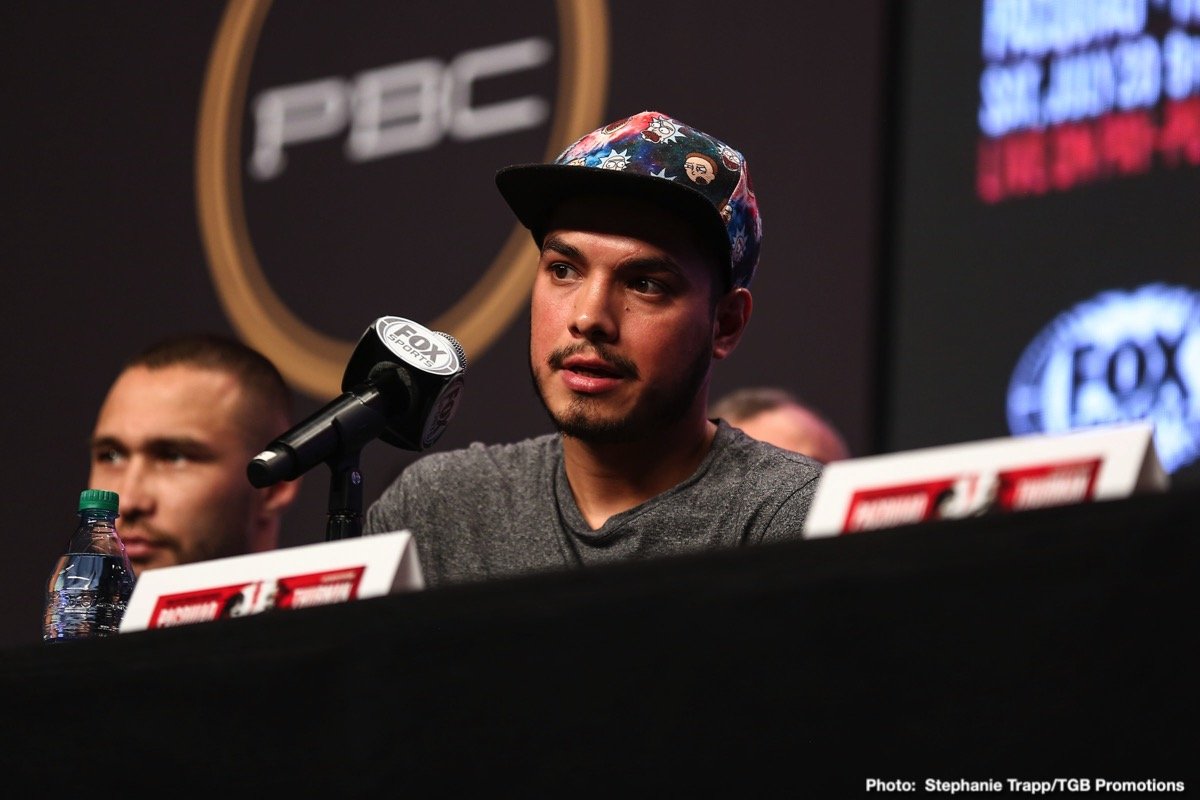 By Jim Calfa: Omar “Panterita” Figueroa Jr is hoping Adrien ‘The Problem’ Broner tries to score a knockout of him on August 20th because that’s a style he’s well-suited for.

Figueroa (28-2-1, 19 KOs) and former four-division world champion Broner (34-4-1, 24 KOs) will be meeting in a light-welterweight contest at 140 on Showtime Championship Boxing at the Hard Rock Live at Seminole Hard Rock Hotel & Casino in Hollywood, Florida. The action kicks off at 9:00 p.m. ET.

Given Broner’s anemic work rate, Figueroa has an excellent chance of beating AB by outworking him. Whether the judges will give Figueroa the decision is another matter, considering we’ve seen Adrien dodge five defeats over the years with questionable scoring.

The former WBC lightweight champion Figueroa, 32, says he wanted to ask Broner to agree that the loser of their fight would retire. Broner probably wouldn’t agree to it though he’s still getting well-paid at this point, and it doesn’t seem to affect him that he’s no longer winning. Showtime is still willing to televise Broner’s fights.

Figueroa feels that would make the fight a high-stakes one where there would be a lot to lose. However, it’s hardly necessary because a loss for either fighter could be devastating at this point.

It would be Figueroa’s third straight defeat and a clear sign that he needs to hang up his gloves.

For Broner, it’s just as bad because he has essentially been winless since 2016, although he’s been given two controversial wins and a draw during the last five years.

“If he’s going for the stoppage, then I’ll meet him in the middle of the ring. That’s it. We’ll see,” said Omar Figueroa when told that Adrien Broner will be looking for the knockout.

“I’m excited that this fight is finally happening. I’ve been looking forward to the challenge. I know that he’s a world-caliber fighter regardless of whatever is going on outside of boxing for him.

“I know Broner is a world-class athlete. Business is the reason why it didn’t happen, but we’re looking forward to it now, so hopefully, it goes through,” said Figueroa to Showtime.

“As far as I know, it should be at 140, so we’ll see about that. I think we’re both at a point in our careers, especially with our age now and our trajectory. I wanted to make a challenge to Broner that whoever loses this fight should retire.

“I think the people would like those stakes too because we both had our troubles outside of the ring. Obviously, they’ve transferred over inside of the ring. I think that would be a good ultimatum for either one of us.

“I wish I knew what happened in that fight,” said Figueroa about his sixth round stoppage loss to Abel Ramos last year in May. “My legs just weren’t there. That was the worst and most frustrating thing to happen because we went through a whole camp.

“When I’m in camp, I’m 100% in camp, and I dedicate myself. I feel that I’m a professional to the fullest extent, and I did everything I had to do to be perfect for that fight. I know that.

“I know in the first round, I hurt him [Ramos], and I could have finished him. But when I tried to put in the extra effort to finish him, my legs weren’t there. 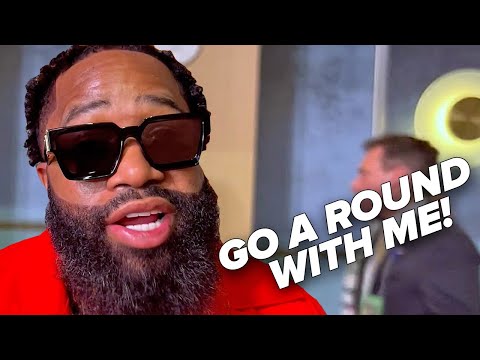 
« Adrien Broner: “I know I’m going to be champion again”

Bob Arum says Vasyl Lomachenko vs. Shakur is possible for 2023 »