Devin Haney says rematch with Kambosos might not happen next 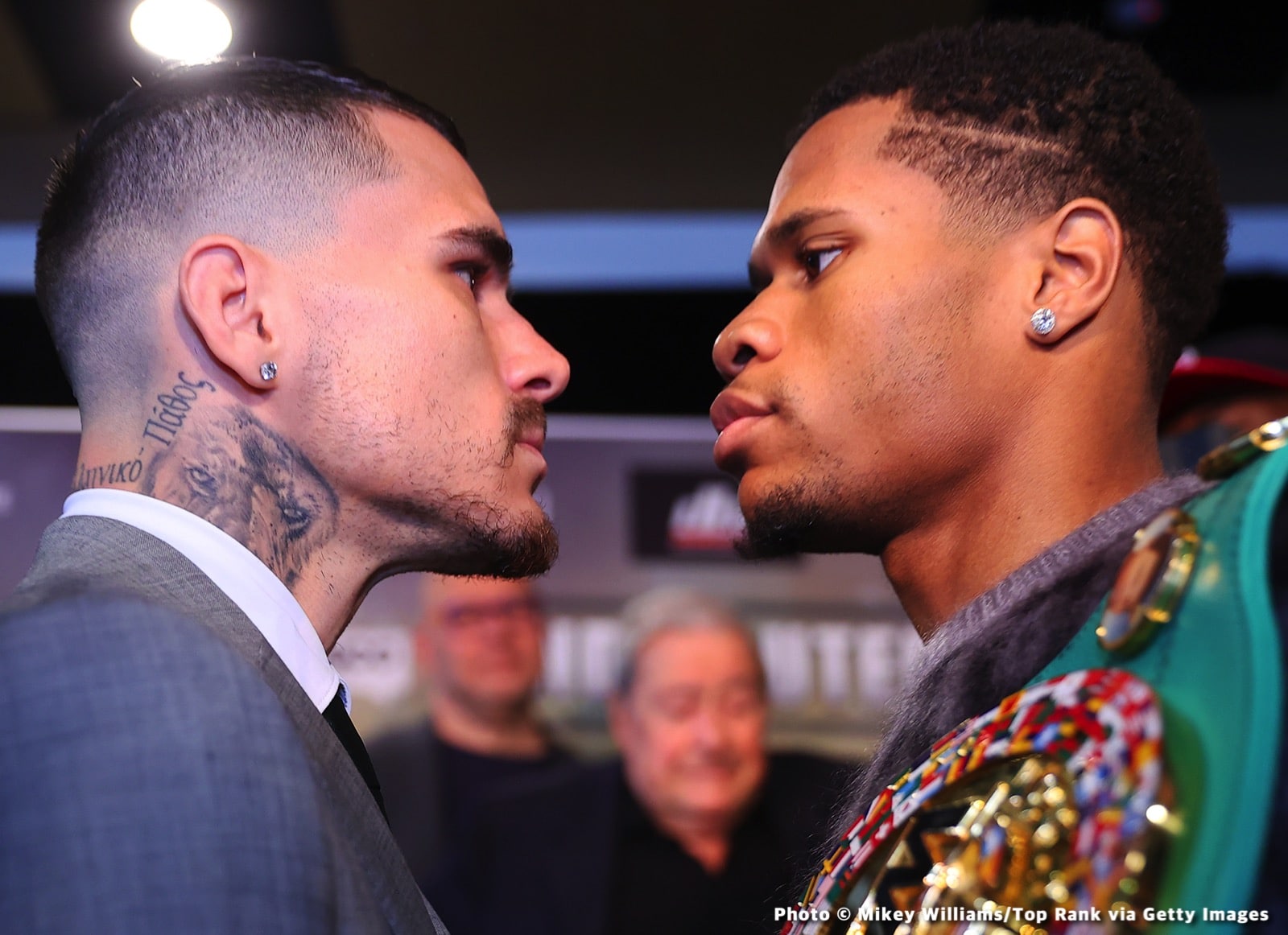 By Sean Jones: Undisputed lightweight champion Devin Haney says his next fight might not be a rematch against former unified champion George Kambosos Jr in October.

Haney (28-0, 15 KOs) says his team is weighing their options for his next fight in October, and the opponent could be someone different from the recently beaten Kambosos (20-1, 10 KOs).

Fans have NO interest in seeing Haney fight the little emperor again, as he beat him like a drum, winning a 12-round unanimous decision last month on June 5th in Melbourne, Australia.

Kambosos resembled a bottom-feeder level contender rather than a world champion, which isn’t surprising given that he’d struggled to beat old lions, Lee Selby & Mickey Bey before lucking out with a victory over an injured Teofimo Lopez last November.

Haney’s victory over Kambosos was too one-sided to sell a rematch to the U.S boxing public. Maybe it’ll sell to the Aussies, but not the Americans, as they saw clearly how limited Kambosos was as a fighter.

Devin exposed the little ‘Emperor’ as being a sub-level fighter, and that’s why it makes more sense to go in the direction of Vasyl Lomchenko or Ryan Garcia next.

“I got everything. If you want anything in the lightweight division, you’ve got to go through me,” said Devin Haney to Fighthype. “I knew they [Australian fans] would be against me, but I won the crowd over, I won the fans.

“We got to see what’s next; I don’t know. We’re weighing our options,” Haney said when asked who he’ll defend his 135-lb titles against next. “Possibly, possibly not [taking a rematch with Kambosos].

“We’ve got to see what makes the most sense for my team and me, and that’s what’s next. In October, we’ll be fighting, but we don’t know who next.

“They [Team Kambosos] can come over here [U.S] and get it, or if we do go over there [Australia], it’s got to make sense for us to go back. You know what that means by ‘make sense.’

“I took the short end of the stick; I took less money for my team and me to go over there against all odds. We came out victorious as he did against Teo [Lopez].

“He [Kambosos] got paid well and did well. So if you want us to come back, you’ve got to do the right thing to get my team and me there again. We had a good vacation, and now it’s back to work and on to the next.

“This ship doesn’t stop. We got to see who is going to be the next opponent, but we’re preparing. No, they haven’t. Not too many people have called me out.

“If you knew something I don’t, you could tell me, but I haven’t really been hearing. Oh yeah, I know Errol’s fighter [Frank Martin],” said Haney when told that fringe contender Frank Martin has called him out.

“I don’t think he’s even ranked in the top ten, so how can I [fight him?]. Of course, a guy like that, who is trying to make a name for himself, of course, he’s going to call me out. That’s what he’s supposed to do.

“At one point, I was there doing the same thing, but he’s not even ranked in the top ten to fight me. Right now, that doesn’t make a lot of sense for us to fight.

“It’s nothing that we can’t figure out and come to an agreement and make these fights happen like I did when I fought in Australia,” said Haney. 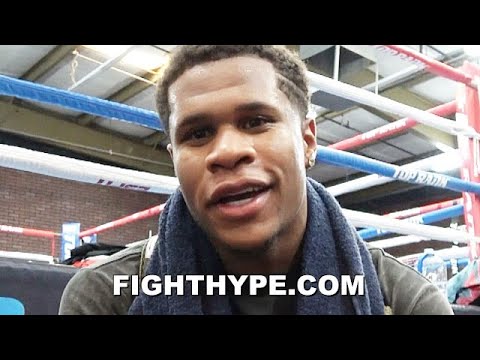 Spence vs. Crawford: Have Bud and Showtime Sports reached an impasse? »