By Ken Hissner: I just saw where my all-time favorite boxer, lightweight, and junior welterweight champion and IBHOF inductee Carlos Ortiz passed away at 85. I met him at the IBHOF when Mike Tyson was inducted.

Ortiz won his first twenty-six fights before losing to Johnny Busso, 33-6-1, by split decision in June of 1958 at Madison Square Garden. He would reverse that loss in their next fight three months later. He would then go to the UK for his first fight outside the US and defeat the UK’s highly-rated Dave “The Dartford Destroyer” Charnley, 30-3-1.

Next, Ortiz would lose a majority decision to top-rated southpaw Kenny Lane, 55-6. Then travel to Philly, stopping hot prospect contender Len Matthews, 16-1-1, earning him a rematch with Lane for the vacant Light Welterweight title. He would stop Lane in two rounds in June of 1959.

In his first defense, Ortiz traveled to L.A., stopping Mexico’s unbeaten Battling Torres, 31-0 in ten rounds. Next, he defeated EBU champ from Italy, Dulio Loi, 102-1-7, of Italy by a split decision at the Cow Palace. He made the mistake of giving him a return match three months later in Italy, losing a majority decision and his title.

In a rematch, the Puerto Rico-born Ortiz would stop Valliant in 13 rounds adding the WBC title to his WBA title. In his next defense, he defeated WBC and WBA Super Featherweight champ Flash Elorde, 71-18-2, in Manila.

In the third match with Lane, 78-11-2, this time in San Juan, he won by decision. He would travel to Panama, losing to Ismael Laguna, 38-2, by majority decision. In a rematch in San Juan, Ortiz regained his title, defeating Laguna.

Ortiz traveled to Buenos, Argentina, in a non-title fight drawing with Nicolino Locche, 61-2-12. He would then defend his title four times, stopping all four in Johnny Bizzarro, 54-9-2, Sugar Ramos, 50-2-3, Elorde, and Ramos again. Then in a third fight with Laguna, he won by decision.

Ortiz then traveled to the Dominican Republic, losing to Carlos Teo Cruz, 35-12-2, by split decision in June of 1968, never to get a rematch or another title fight. He would win his next ten fights before ending his career by losing to former champ Ken Buchanan, 43-2, at Madison Square Garden in New York.

Ortiz ended his career at 61-7-1 with 30 stoppages later entering the IBHOF. 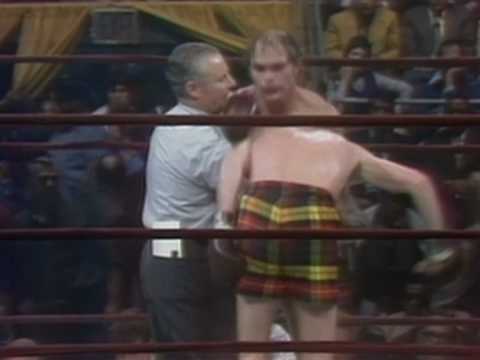