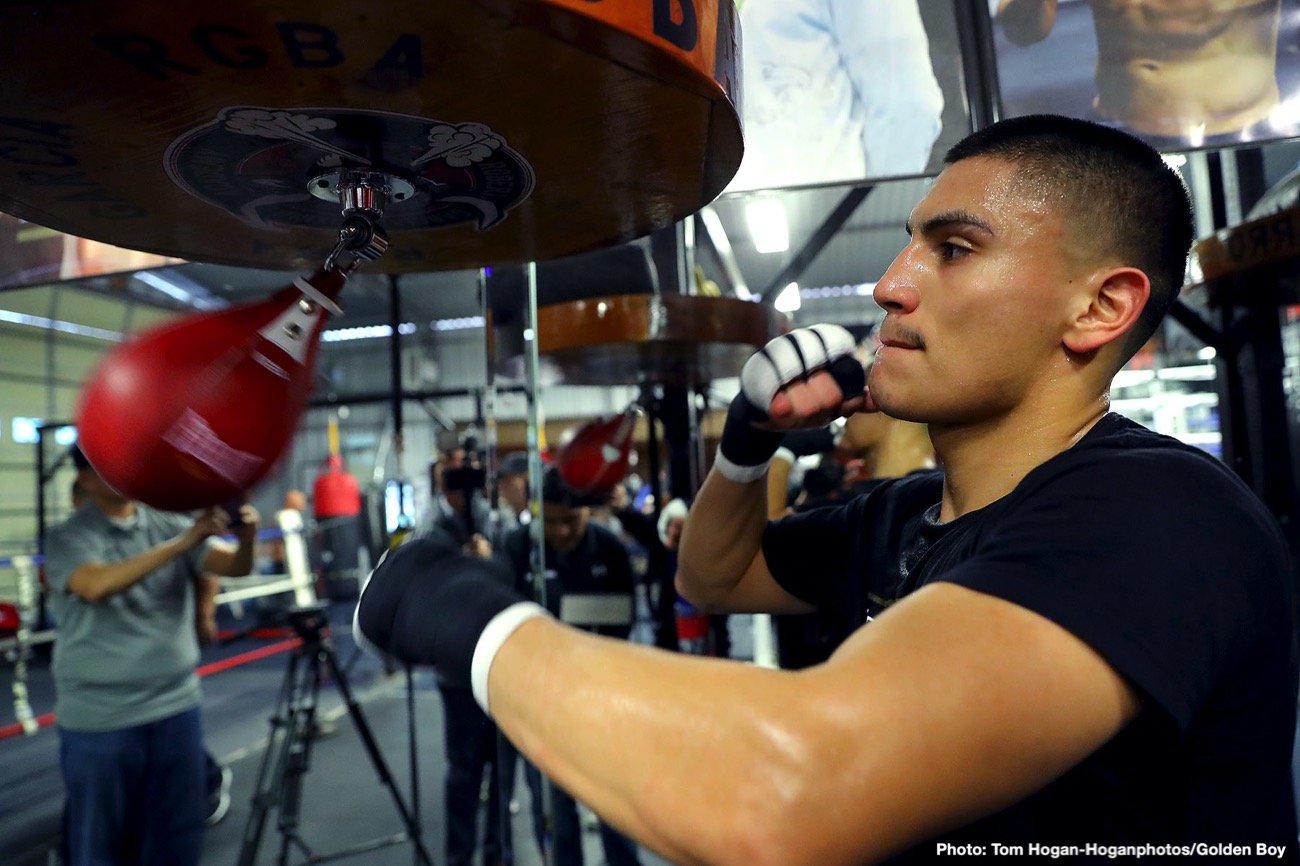 By Jack Tiernan: Undefeated, highly ranked welterweight contender Vergil Ortiz Jr. and David Avanesyan have agreed to a headliner fight on DAZN on August 6th in Fort Worth, Texas.

Ortiz vs. Avanesyan promises to be filled with fireworks, as both fighters are huge punchers with aggressive fighting styles.

Ortiz was born in Dallas, Texas, and resides in Grand Prairie, which explains why the fight is being staged in that state.

It’s unlikely that Ortiz will fight either of those champions, as they’re expected to fight later this year, and the winner will vacate and move up to 154 shortly after.

What we’ll see is Ortiz fighting for one of the vacant 147-lb titles against the next highest ranked contender, likely someone like Conor Benn.

Of course, Ortiz will need to get past Avanesyan before we can discuss the possibility of him battling Benn or another contender for one of the soon-to-be-vacated welterweight straps.

Avaneysan is ranked #2 WBC, #7 WBO, and #8 IBF and has recent wins over these fighters:

Avanesyan has won his last six fights since getting stopped in the sixth round by knockout artist Egidijus ‘Mean Machine’ Kavaliauskas in February 2018.

Ortiz knocked out Kavaliauskas in the eighth round last year in August in Frisco, Texas. Kavaliauskas hurt Ortiz in the second round, but he couldn’t finish him.

The 24-year-old Ortiz then came back to drop Kavaliauskas five times en route to an eighth-round knockout.

“The rising star and David Avanesyan have struck a deal for a welterweight fight on Aug. 6 on DAZN. The bout will likely land at Dickies Arena in Fort Worth, Texas,” said Mike Coppinger of ESPN.

Ortiz had planned on fighting last March against British fighter Michael McKinson, but suffered an illness, forcing him to drop out.

He was ill with rhabdomyolysis. Some believed that the condition was brought on by the strain of Ortiz draining down to make weight for the McKinson fight.

It was thought that Ortiz, a fighter that is big for the 147-lb weight class, would then move up to 154 to have an easier time making weight.

That’s not going to happen. Ortiz intends on staying at welterweight and going after one of the belts.

Avanesyan looked sensational in stopping Josh Kelly in the sixth round last year in June. His promoter has tried to get fights against Conor Benn, but there hasn’t been any interest from him or his management team in that fight. 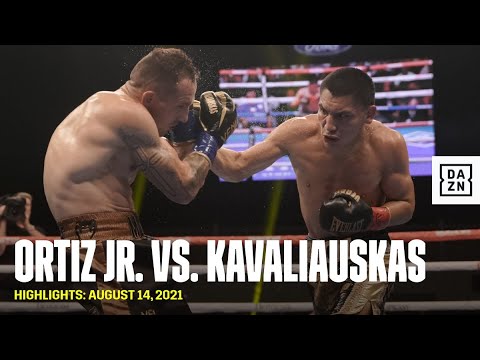 Rolly Romero on Tank Davis: “He’s scared out of his mind” »