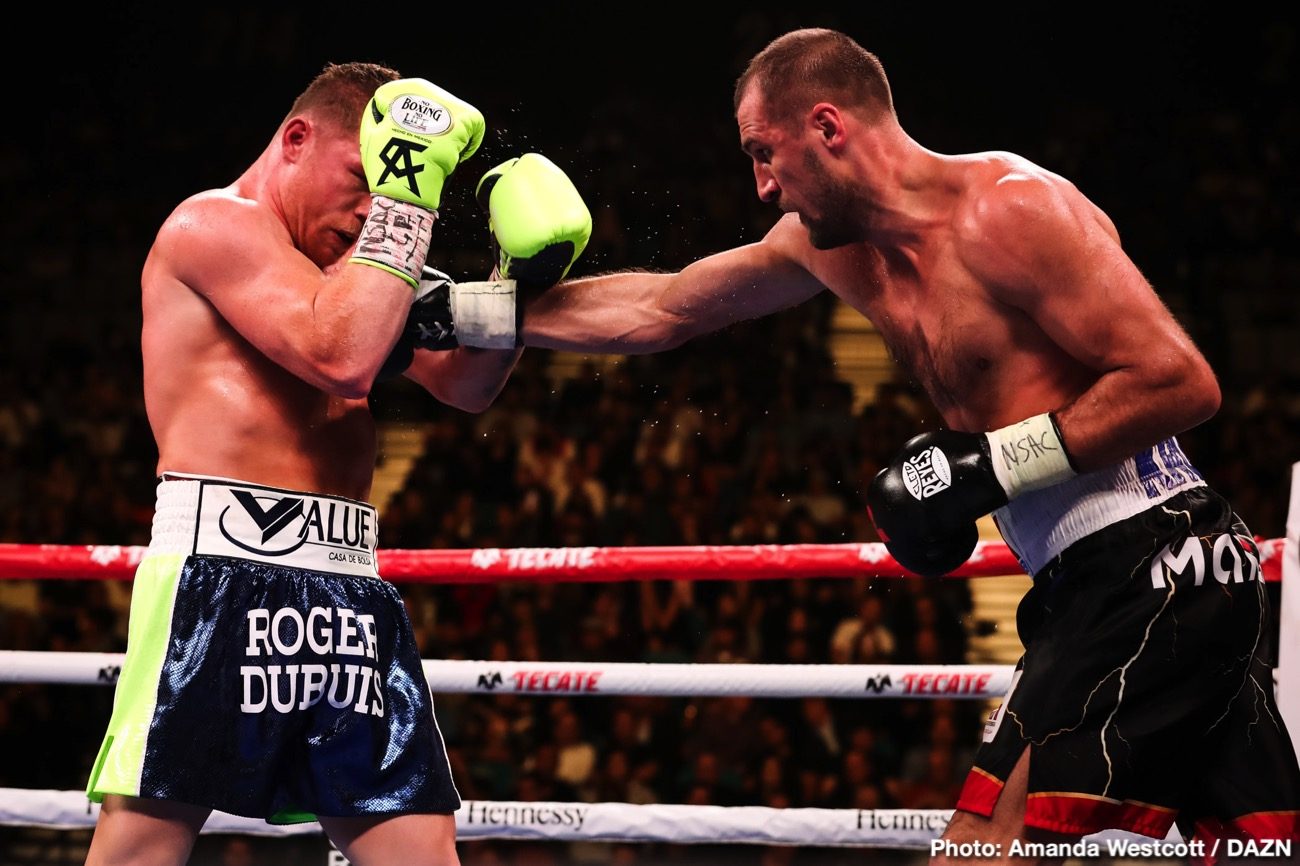 Some boxing fans thought Kovalev threw the fight with the Mexican star, as he wasn’t sitting down on his punches during the contest as he’d done in his other fights.

In the eighth round, Kovalev suddenly turned up the heat on Canelo, and he dominated him in that round. It was a strange fight, looking more like a sparring match than an actual contest.

Kovalev has moved up to cruiserweight and will be taking on Tervel Pulev (16-0, 13 KOs) in a scheduled 10-round bout on May 14th at the Forum in Inglewood, California.

Ideally, Kovalev says he wants to capture a world title and then defend it against Canelo once he moves up to the weight class.

Kovalev says he feels much better at cruiserweight than he did at 175, considering that it had been difficult for him to make weight in the last two years while campaigning at light heavyweight.

“In my last fight [against Canelo] in November 2019, I was empty of energy,” Kovalev continued. “I tried, but after round number seven, I sat down in the corner and said, ‘Buddy, I’m down, no energy.’

“He said, ‘I see; you should have patience.’ Of course, I will fight for a reason,” said Kovalev.

Unfortunately for Kovalev, it’s unlikely that he’ll ever get a rematch with Canelo at this point. If Kovalev had stayed busy with his career since his loss in 2019 and captured world titles at cruiserweight, he’d have a chance.

Since that loss, he hasn’t done anything, and it would be ridiculous to hope that Canelo will fight him a second time.

“We had put the gloves on and waited an hour in the dressing room,” said Kovalev about his fight with Canelo.

“It burnt all the energy in my mind, and once I stepped in the ring, I was empty.

“I’m happy that I’m not losing the weight. I can sleep now,” said Kovalev about him now fighting at cruiserweight. “Now I’m happy; I have energy and motivation.

“I want to show to the boxing fans my best. I’m 39 right now, but I don’t feel 39. 39 is just a number. The most important thing is motivation. If you have motivation, you’re unstoppable. I can’t stop my boxing career like a loser,” said Kovalev. 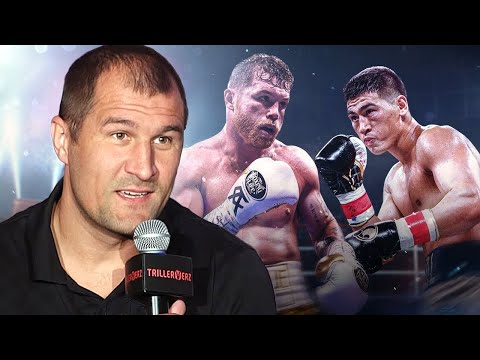 
« Canelo Alvarez out of his comfort zone against Dmitry Bivol