By Jim Calfa: Janibek Alimkhanuly and Danny Dignum will be fighting tonight for the interim WBO middleweight title in a 12-round bout at the Resorts World Las Vegas, Las Vegas. The fight card will begin at 8:00 p.m. ET LIVE on ESPN+. 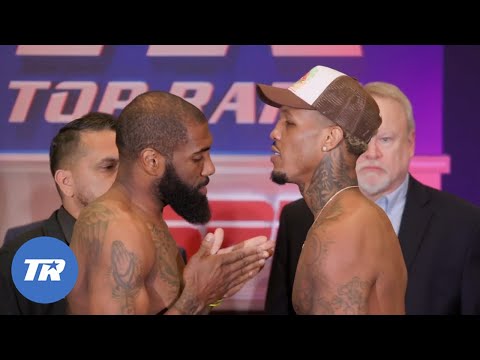 There’s too much on the line, and it’s Janibek’s chance to introduce himself to manyU.S boxing fans that have never seen him fight before.

Janibek is a huge puncher with power, and a lot of skills to go along with that. In the amateur ranks, Janibek fought for Kazahstan and was a great talent.

In Janibek’s last two fights, he’s knocked out Hassan N’Dam and Rob Brant. Saturday’s fight for Janibek against the 30-year-old British fighter Dignum is another step forward for him in his career.

If Janibek can pick up the interim WBO middleweight title, he could be elevated to full champion if Demetrius Andrade elects not to return to the division.

In the co-feature bout, former WBO super featherweight champion Jamel Herring (23-3, 11 KOs) will be fighting Jamaine Ortiz (15-0-1, 8 KOs) in a 10-round bout at lightweight.

Herring, 36, is coming off a 10th-round knockout loss to Shakur Stevenson last October in a disappointing loss in Atlanta.

“I called Buddy and said, ‘We have a guy that would like you to look at him, and they want to look at you,'” Klimas continued. “They started training, and they liked it.”

“The language we speak is not that important,” said Janibek when asked how he communicates with McGirt when they don’t speak the same language.

“Our skills and our love for boxing, that’s what brings us together because boxing is what we love. It’s our way of communicating,” said Janibek.

“My boxing moves show what I want to do, and he picks it right up,” said McGirt about Janibek. “I learned, ‘Azante,’ move the head. Once I got down, I just say, ‘body’, and he knows ‘body.’ That’s his thing anyway,” said McGirt. 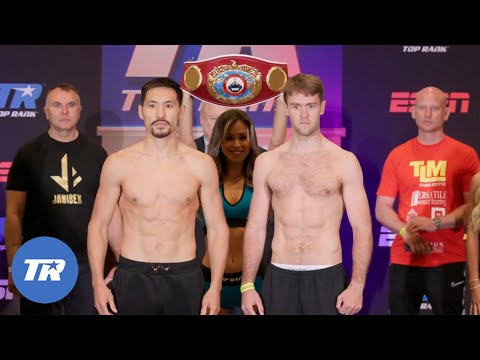