Anthony Yarde: “I know how to beat Dmitry Bivol” 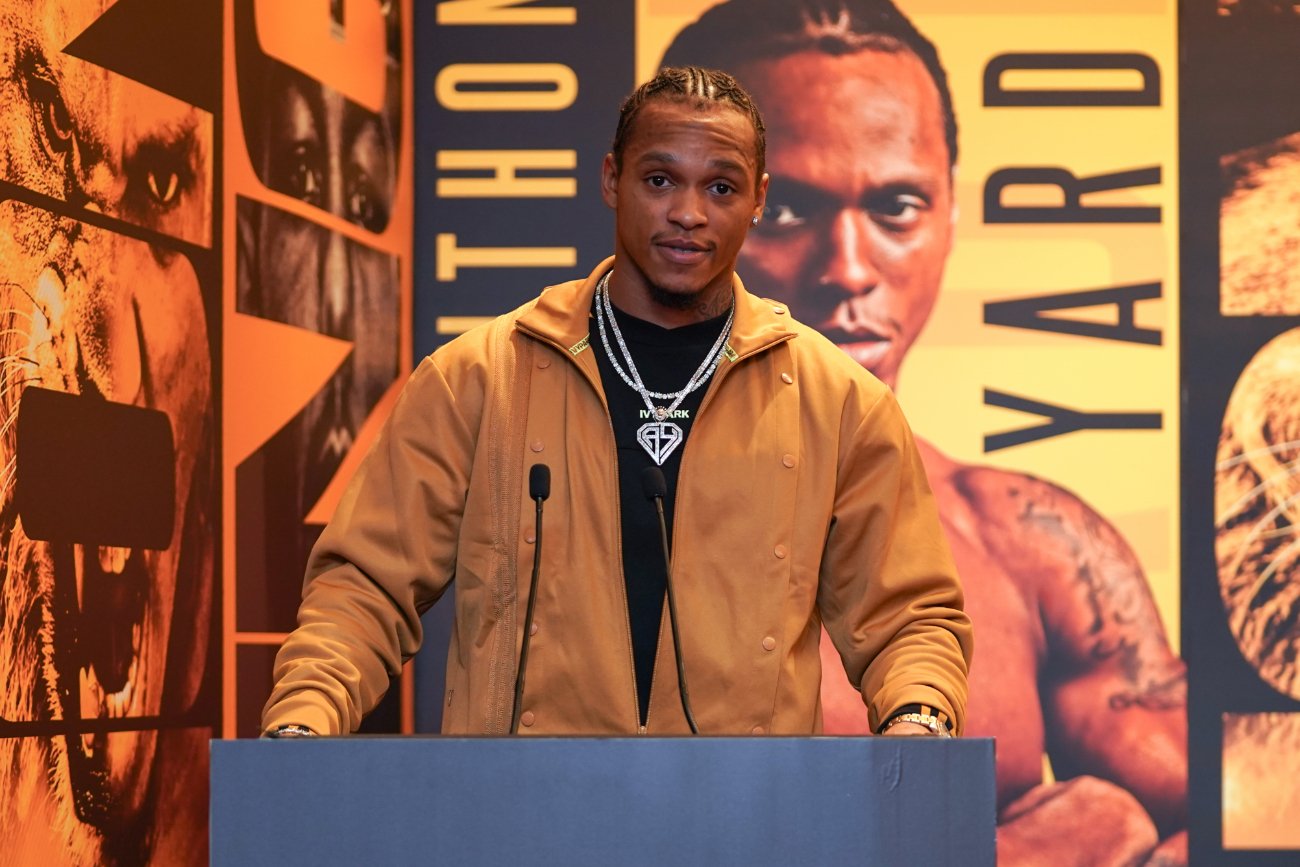 Unfortunately, Yarde couldn’t pass his secret knowledge on how to beat Bivol to Canelo Alvarez last weekend because he could have used it.

Bivol took the hapless Canelo to school, outboxing and outworking the former four-division world champion with ease at the T-Mobile Arena in Las Vegas.

According to Yarde, he suspected that Canelo would have problems with Bivol before the fight, seeing it as a 50-50 affair going in.

Unless Bivol chooses to give Yarde a voluntary title shot, he’s going to need to wait years for him to get ranked high enough to be made mandatory with the World Boxing Association.

At #10 with the WBA, Yarde is going to need to wait a long, long time before he gets ranked high enough to challenge Bivol for his title.

Of course, Yarde will likely be soundly beaten once again by one of the other champions or contenders long before he gets a chance to fight Bivol.

“You’ve got Bivol, who is the most dangerous light heavyweights in the world in my opinion, and you’ve got Beterbiev. You saw how good Craig did against him [Bivol], so I’ll fancy my chances.

“We had Canelo vs. Bivol. No one had Bivol winning that fight. I was one people who said, ‘I think it’s a 50-50 fight just by the sheer fact that Canelo is biting off a lot by going up to light heavyweight to fight a fighter that’s game, has good fundamentals, and throws a lot of punches.

“Canelo’s thing has always been that he throws a lot of single shots, and he bullies a lot of people. But going up to light heavyweight, it’s going to be hard to bully a person like Bivol. He [Canelo] fought Kovalev under four weeks after Kovalevv fought me.

“Kovalev was still complaining about headaches. I know that kind of thing after he fought me.

“So after that turnaround, fighting someone like Canelo, you could see why he got caught. He was winning the fight before he got knocked out. That showed me something.

“Bivol was naturally bigger [than Canelo] with longer arms, better reach, and he throws a lot of punches,” Yarde on why Bivol was able to defeat Canelo.

“As I said, he’s got very good fundamentals with his footwork in & out, and the pivots. What I noticed is that every time Canelo landed, Bivol would throw three or four punches.

“Whenever Canelo threw, he would double up on them every single time,” said Yarde.