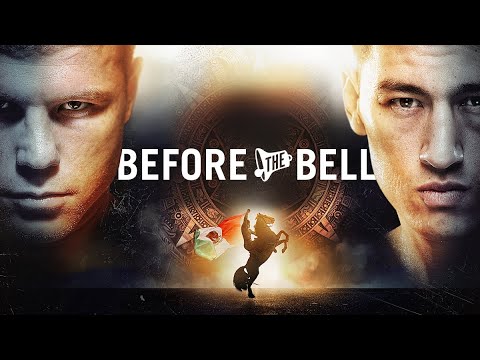 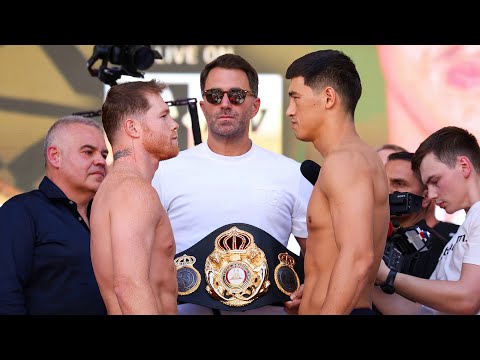 Pound-for-pound superstar Canelo Alvarez (57-1-2, 30 KOs) has signed a new multi-fight deal with Matchroom Boxing and DAZN. The first fight will see boxing’s biggest attraction step up in weight to take on Dmitry Bivol (19-0, 11 KOs) in a bid for the WBA Light-Heavyweight title on May 7. The second fight in the multi-fight deal is set for September.

The May 7 blockbuster will be available to subscribers around the world on DAZN, excluding Latin America and Mexico. In the U.S. & Canada, the event will be offered exclusively on DAZN Pay-Per-View (PPV) – newly introduced for very select events to come – and priced at $59.99 for current subscribers and $79.99 for new subscribers (inclusive of a one-month subscription to DAZN).

Canelo Alvarez claimed the IBF Super-Middleweight strap last time out against a tough Caleb Plant, becoming the first boxer ever to become an undisputed champion at Super-Middleweight. Prior to that, the Mexican star picked up the WBA, WBC, WBO, and The Ring Magazine Super-Middleweight titles against Callum Smith and Billy Joe Saunders respectively, all within a year to make history and cement his spot as the number one pound-for-pound fighter in the world, a memorable period that saw the 31-year-old bag numerous fighter of the year awards including ESPN, Sports Illustrated and Ring Magazine. 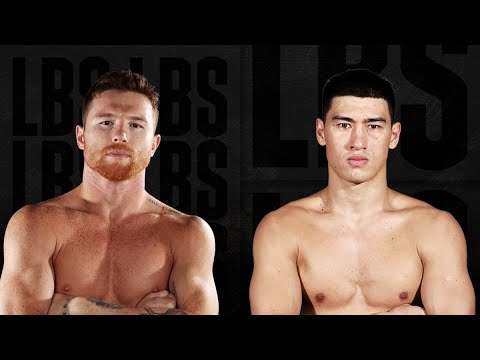 Dmitry Bivol has been flawless in the paid ranks and now bags the blockbuster showdown he’s been craving in the form of boxing’s pound-for-pound king Canelo. Bivol picked up the WBA Light-Heavyweight title in 2016 and has defended it an impressive ten times already to become of the best active Light-Heavyweight fighters in the world.

“I am very happy with this fight against Dmitry Bivol,” said Canelo. “It is another great challenge for me and my career — especially as I go up in weight and face an exceptional light heavyweight champion like Bivol.

“I am also very excited that we have this fight slated for Cinco De Mayo Weekend – May 7 – for all the fans to enjoy. We will be ready like we always are.”

“I always only wanted to fight the best!” said Bivol. “I believe that the rest of my goals will begin to materialize on May 7!” 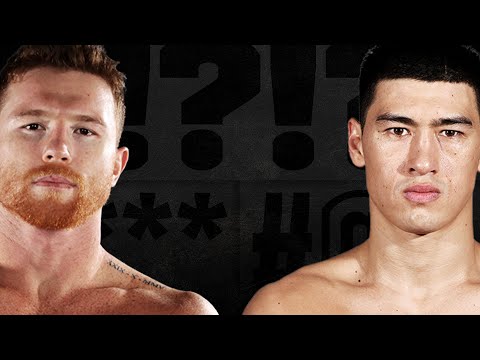 “It is an absolute honor to announce a multi-fight promotional deal with the pound-for-pound king Canelo Alvarez,” said promoter Eddie Hearn. “Canelo transcends boxing and is the biggest star in the sport and we look forward to promoting some historic nights in 2022 on DAZN PPV. First up, Saul takes on yet another champion, this time in the shape of fearsome undefeated WBA Light-Heavyweight king Dmitry Bivol. Fans can expect a thrilling all-action match up and we look forward to the pair coming face to face at a press conference in San Diego next Wednesday.”

“Bivol vs Canelo, this is going to be a very competitive and interesting fight,” said Andrei Ryabinskiy of World of Boxing. “I am very glad that we were able to make this happen, for Dmitry this is a big chance!”

“This will be a great night of boxing where two of the best collide for the highest recognition in the sport!” said Bivol’s manager, Vadim Kornilov. “The victor on May 7 will go on to become the biggest name in boxing for many more years to come!”

“We’re delighted to continue growing our long-term partnership with Canelo, beginning with a spectacular clash between the pound-for-pound king and a very tough and determined champ in Dmitry Bivol,” said Ed Breeze, DAZN EVP, Rights. “Both fighters were eager for this battle and we’re thrilled to make it happen around the world on DAZN as well as in the U.S. & Canada by way of the introduction of DAZN PPV. It’s a truly mega matchup and we look forward to broadcasting it to fight fans all over the globe.” 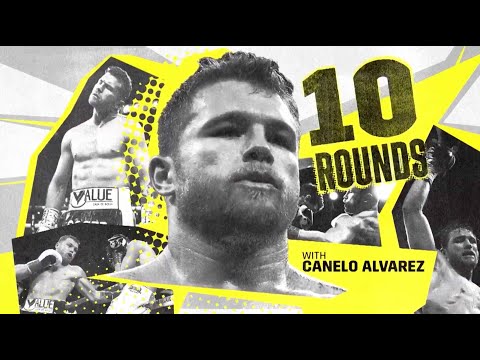 The May 7 Canelo vs. Bivol mega matchup will be on DAZN PPV in the U.S., marking the first of very occasional events to come that will be sparingly offered to fight fans on top of a DAZN subscription. This event is priced at $59.99 for current subscribers on the app and $79.99 for new subscribers (inclusive of one month’s subscription to DAZN).

HOW TO WATCH CANELO VS. BIVOL ON DAZN PPV IN THE U.S. AND CANADA

Canelo Alvarez vs. Dmitry Bivol will be available on DAZN PPV in the United States for $59.99 to current DAZN subscribers. Added to their subscription fee for the month, existing subscribers will pay a total of $79.98 for the pound-for-pound king’s big test at light-heavyweight against the undefeated WBA champion on May 7, plus all of May’s exciting subscription content on DAZN.

Those who do not currently subscribe, meanwhile, can pay $79.99, and this will give them not only Canelo vs. Bivol but an entire month of DAZN’s subscription offerings, including live fight nights almost every week, a range of other sports, classic fights, exclusive interviews, The DAZN BoxingShow every weekday and more.

There are no hidden fees and non-subscribers who purchase a DAZN PPV can enjoy an entire month of the DAZN subscription service as well. In addition, you will be able to choose exactly how long they wish to remain subscribers. 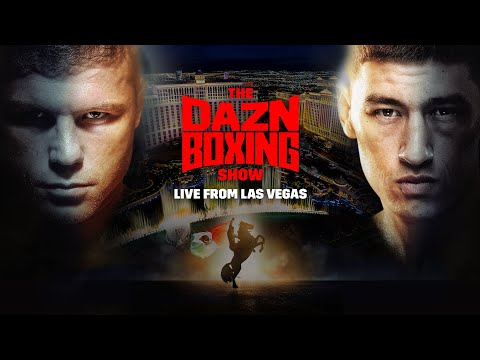 Canelo Alvarez vs Dmitry Bivol Odds and Ends…Canelo is a 5/1 Favorite Plus Method of Victory, Round Notes, and More

Will the Fight go the Scheduled Distance?