IBF/WBC 147-lb champion Spence looked like a machine against Ugas, throwing over 700 punches in ten rounds, breaking the face of Yordenis with heavy shots until the ringside doctor had no other choice but to stop the slaughter.

Moreover, Porter is past it and wasn’t fighting at the same level as what we observed from the talented Cuban Ugas.

We’d already seen Ugas do a number on Porter in March 2019, beating him soundly, but winding up on the losing end of one of the worst decisions this writer has ever seen. Here’s a reality check for Crawford fans.

Ugas looked better against Porter than Crawford did, but the only thing he didn’t do was make sure he took the judges out of it by knocking him out. Yordenis probably would have scored a knockout if Porter wasn’t running from him the entire night.

When you think about it, De La Hoya’s view of Spence being #1 almost makes a fight between him and Crawford unnecessary.

It’s clear from watching Spence’s machine-like victory over Ugas that he’s a better fighter than the 34-year-old Crawford right now. That’s unlikely to change, as Crawford is getting up there in age.

“A great performance. It solidifies the fact that Errol Spence is the top guy, and I always said it ever since I promoted him,” said Oscar De La Hoya to Fight Hub TV. “He’s just incredible, and he’s going to be hard to beat.

“I think that’s the fight that has to be made,” De La Hoya said when asked about the possibility of Spence and Terence Crawford mixing it up.

“There’s no other fight that can be made that will create such excitement for the welterweight division. Terence Crawford is an amazing fighter, to undefeated guys, two undefeated champions.

“I think that fight has to be made, no doubt about it. Then you have my guy Vergil Ortiz, who is just waiting in line for his opportunity. That trio right there can create some fireworks,” said De La Hoya.

“It’s 50-50. Bud is a good fundamentalist as well, another special talent,” said Jamel Herring to K.O Artist Sports on a fight between Errol Spence Jr. and Terence Crawford.

“They have different attributes, but they’re elite in their own right. I think it could be one of the biggest fights of the year if all goes well. I know the fans will enjoy it, but we’ll have to see.

“That’s definitely a fight that we’ve all been looking forward to seeing. I hope it happens. I’m a fan of that one, I love them both. They’re great individuals. To me, it’s a 50-50 fight, and it’s still a 50-50 fight.

“After Errol’s recent performance, it definitely brings more spectacle to that fight, and hopefully we get it next. No more interruptions and no more BS that would prevent it from happening.

“The best attribute of Errol is not only size but the fact that he can carry that pace and that energy into the later rounds. I believe Bud is more of a technician. He’s a switch-hitter.

“Bud is actually strong with both hands. So they both have their pros and their cons. That’s what makes the fight so interesting. It’s basically a pick ’em type of fight. If it’s great, we might have to see it more than once,” said Herring. 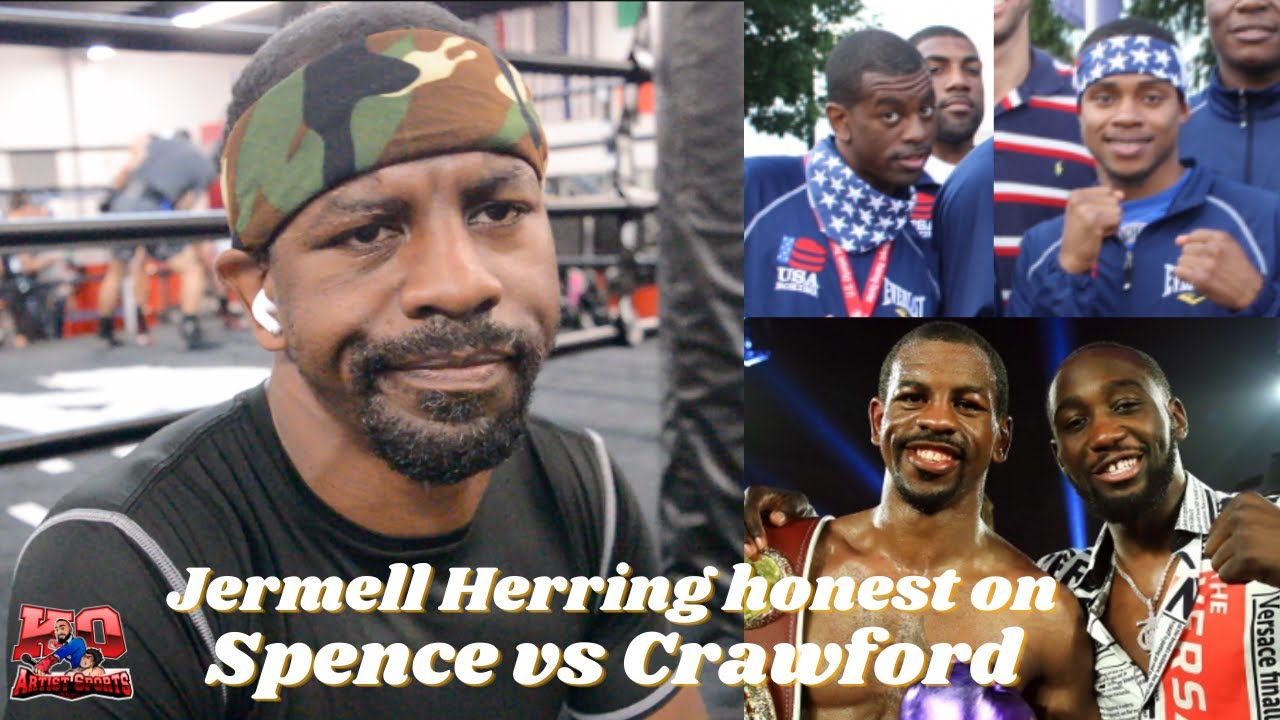 
« Shakur Stevenson says he “held his own” sparring Terence Crawford

Deontay Wilder to fight in 2022, could recapture WBC title »