Gervonta Davis “contract is up” with Mayweather Promotions

By Chris Williams: Gervonta ‘Tank’ Davis dropped a bombshell tonight by saying that his “contract is up” with his promoters, and he feels that’s they want him to fight Rolando ‘Rolly’ Romero on May 28th on Showtime PPV. Referring to Rolly Romero as a “clown,” Tank seems less than excited about fighting him.

With the way that Rolly has been trash-talking Tank by calling him “stupid,” questioning his intelligence, you could understand why he’s not excited about this fight.

There are still two more months that Gervonta will need to endure before he faces Rolly on May 28th, and he shut him up. Until then, Rolly will likely continue to name-call Tank to get under his skin and to attract attention by saying mean-spirited things.

Tank isn’t saying whether he plans on re-upping for another hitch with Mayweather Promotions, but it’s reasonable to assume we don’t see him fight any of the top dogs in the lightweight division not signed with that company or with PBC.

When you think about all the great fights that Tank Davis could have been involved in during the last six years of his career, it’s disappointing to see what he’s missed out on during that time.

Instead of fighting the best and becoming a massive star, Tank has been stultified in an alien pattern of nothingness, fighting faded fighters and obscure competition—a stone waste of potential.

With Floyd Mayweather Jr’s colossal fortune, he can probably ensure that Tank Davis doesn’t leave the fold if he wants to keep bad enough. If Mayweather throws enough money at Tank Davis, he might choose to stay.

The 26-year-old Rolly (14-0, 12 KOs) is with the same promoters as Tank Davis at Mayweather Promotions, making it an in-house fight.

My contract up that’s why they want me to fight this clown so bad.. https://t.co/lvCDSSJk96

“I can hold my own weight. No thank you,” said Tank Davis when told that he should join the Canelo Alvarez training camp.

“I’ll be fighting Wilder after they see this. Nothing, everything happens for a reason. Lol, don’t start this s***,” said Gervonta when told by one of his followers that he would be fighting in empty arenas if not for his promoter Floyd Mayweather Jr.

Assuming Tank Davis won’t be re-signing with Mayweather Promotions, he’ll have a chance of fighting the more popular fighters in the 135-lb division that he’s been missing out on all these years.

These are some of the fighters that Tank could potentially fight if he leaves Mayweather Promotions:

The fight with Lomachenko should have happened years ago for Tank Davis because if he faces him now after he returns from the war in Ukraine, he won’t receive credit if he wins.

Lomachenko is 34-years-old, and who knows how old he’ll be by the time he returns from the Ukraine – Russia war.

There are a lot of different fighters that Tank Davis can fight if he decides to sign with another promoter like Top Rank or Matchroom Boxing.

Unfortunately, some of these promotional companies don’t routinely work with each other to put on the biggest fights.

Instead of seeing great fights involving Tank Davis, fans have seen him fighting less than the best.

Those types of fighters would be good for a prospect, but not if you’re trying to turn a fighter like Tank into a superstar. 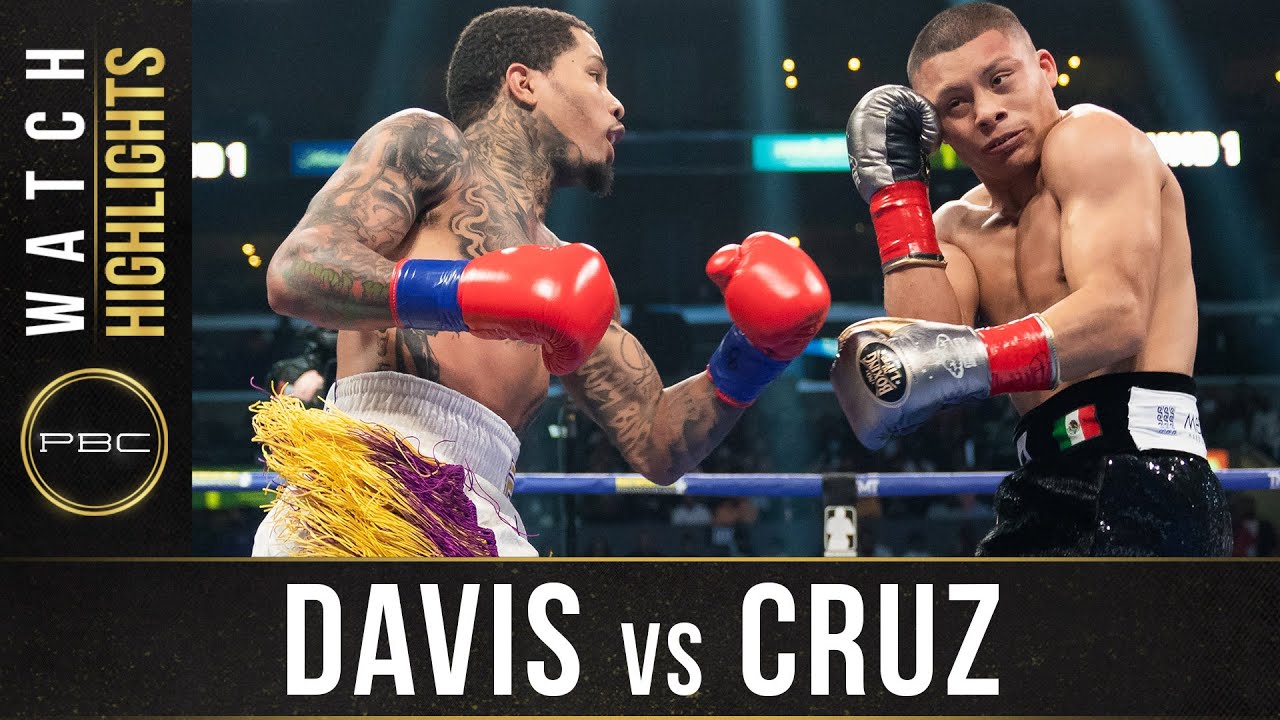