By Jim Calfa: Canelo Alvarez picked absolutely the worst time to face Russian fighter Dmitry Bivol on May 7th for his headliner on DAZN. In hindsight, Canelo’s promoters at Matchroom Boxing should have opted for another opponent like Jermall Charlo or preferably David Benavidez for the May 7th date instead of Bivol.

With the recent Russian invasion of Ukraine, there’s been a huge backlash against Russia, and it’s unclear whether Bivol will be able to get into the U.S to face Canelo.

In reaction to the invasion, the World Boxing Association has revealed that they won’t permit Russian fighters from entering the ring with their countries flag.

Obviously, Canelo tuned out the potential negative feedback he’d get for fighting Bivol now for the sake of his goal of trying to become the undisputed champion at 175.

Still, it would have been better if Canelo delayed his goal of unifying the light heavyweight division until things had settled down in Ukraine.

WBA reacts to the Russian invasion

“Russian fighters will not be allowed to enter the ring with their flag, their anthem will not be played and the country will not be named,” said the WBA. Promoters or teams of Russian boxers who violate this provision may be sanctioned.

“WBA reserves the right to exclude from its rankings boxers who are in favor of the war.”

“Canelo is used to fighting big guys. The only difference is Canelo’s previous opponents and Bivol is Bivol hits harder, Bivol is a strong puncher, and all the other opponents Canelo has had, they can’t hold their own,” said Oscar De La Hoya to K.O Artists Sports.

“When Canelo comes in, they’re afraid of him. I think Bivol is going to stand his ground. It should be an entertaining fight,” said De La Hoya.

2. Russian and Belarusian officials will also be banned from participating in world and/or regional championship fights, according to a resolution from the WBA Executive Committee.

“We’ve had a long relationship with Canelo briefly interrupted in November obviously when he fought against Caleb Plant,” said DAZN VP Joe Markowski to Fino Boxing. 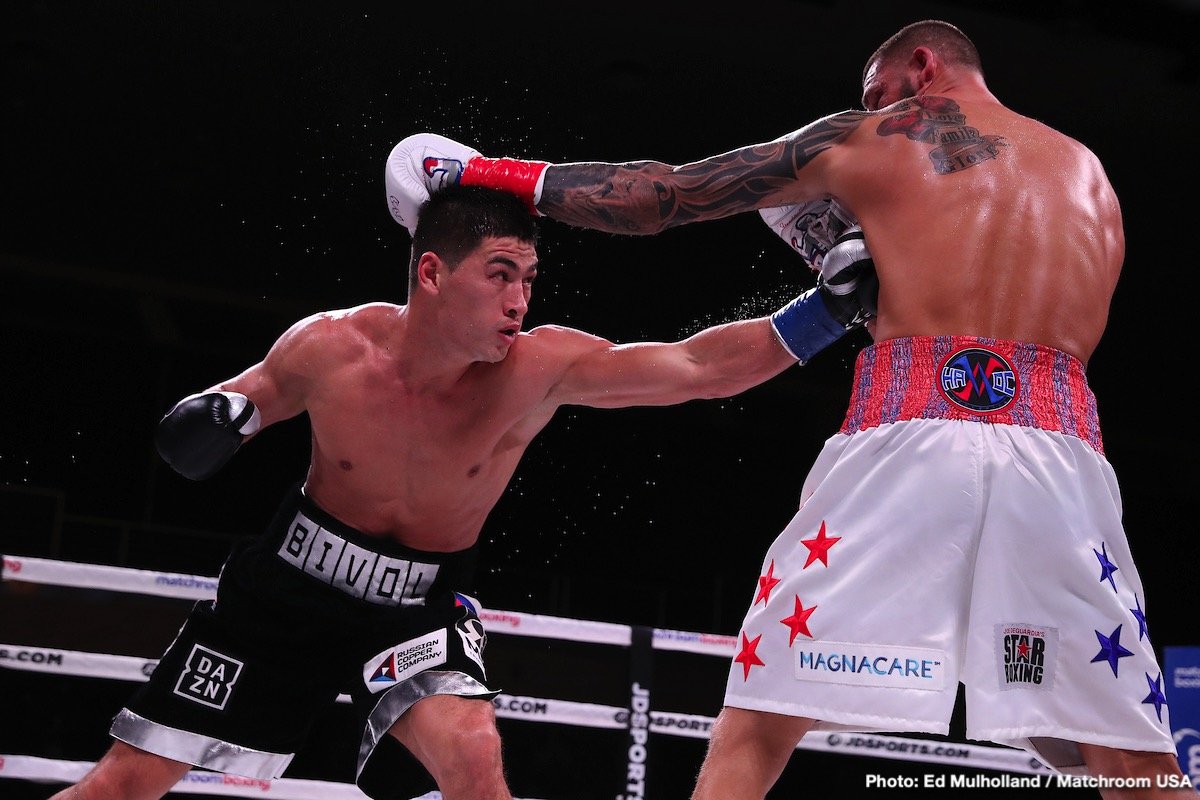 “I think it’s a necessity. Canelo is a pay-per-view star, and the economics and the numbers around a Canelo Alvarez fight now require that kind of thinking,” said Markowski on the reasons why DAZN is shifting into pay-per-view for the bigger stars like Canelo Alvarez.

“We’ve been quite honest about this in the UK and the U.S. To be involved in the conversations and the negotiations for the big fights, the Anthony Joshua’s in the UK, the Canelo Alvarez’s in the U.S, we need to have this functionality and we’ll use it where we need to.

“The commitment we will maintain is we’ll use it [DAZN PPV’ sparingly, to use it in a way that maintains our position as the best value offer in market.

“We have been that for a long time. We are not going to change that, and we will remain confident that we are the best value offering in the market. You’re still getting fantastic fights like this one, Taylor-Serrano with your monthly subscription.

“We’ll use the pay-per-view functionality and platform sparingly as when we need to use it. Our commitment to value is still very much in the front of our minds.

“I hope that’s a good explanation to fight fans. I’m very happy to talk to them one-on-one about it, and I think that’s something they understand. They understand the business.

“We always wanted to work with Canelo longer term. We wanted to establish our relationship with him. It’s been a successful one. Canelo launched our business in the U.S, and he is the pound-for-pound king.

“He is, especially on Cinco de Mayo, the guy that attracts the crowds. That’s the business we’re in, and he’s a fantastic partner to work with in a number of ways.

“It’s a no-brainer for us, and we’re proud to be announcing it in San Diego tomorrow. So I’ll be heading down there after this. Yeah, I’m excited to be stepping into a really busy spring and summer,” said Markowski. 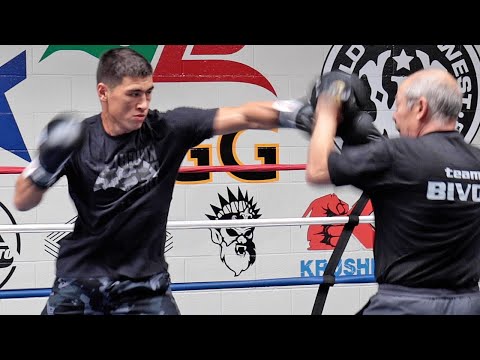