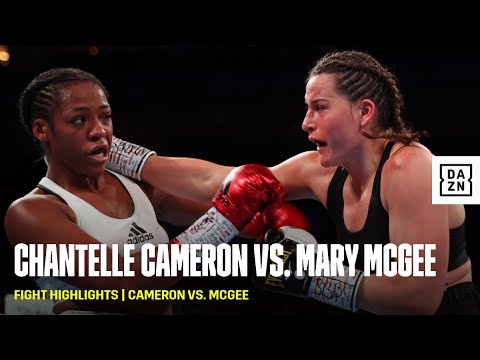 In the first two rounds McGee threw more but Cameron had the harder counter punches. At the end of the second round Cameron pushed McGee to the canvas receiving a warning from referee Mark Lyson. In the third round Cameron became more aggressive backing up McGee the entire round. In the fourth round the action picked up with McGee against the ropes. In the fifth round’s halfway point a right from Cameron on the top of McGee’s head knocked her off balance.

In the sixth round McGee was not able to cut off the ring with Cameron moving well. When McGee caught up to her it was Cameron landing more punches. In the seventh round it was Cameron for the most part until the final seconds when McGee turned southpaw for a few seconds landing punches. In the eighth rounds final seconds both let it all hang out when the bell sounded and the referee Mark Lyson had to step in between them to halt the action.

In the ninth round it was all Cameron until the final seconds when McGee turned southpaw landing punches. In the tenth and final round a desperate McGee was running after Cameron to catch up to her only to walk into counter punches. It looked like a shutout win for Cameron.

“She was tough but took some good shots. She was a big girl. (asked about Kali Reiss and Jessica Camara fighting for 3 titles who would she like to fight) it doesn’t matter I will win the titles!” 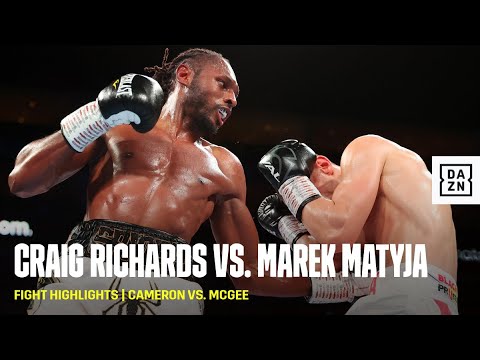 In the first two rounds Matyja came forward but not pulling the trigger. He was stopped by an effective Richards jab. In the third rounds final minute Matyja rocked Richards with a right to the chin and again thirty seconds later. Richards came back to take the next two rounds outworking Matyja.

In the sixth round a right uppercut on the chin from Richards started the downfall of Matyja when a flurry of punches followed having Matyja holding on until the referee John Latham wisely called a halt.

In the first two rounds Castaneda had an edge with power shots. In the third round Khoumari finished the final minute strong to take the round. In the fourth round in the final minute a left hook to the body from Khoumari hurt Castaneda. 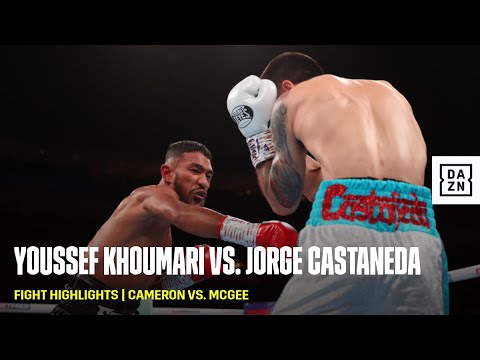 In the ninth round’s final thirty seconds Castaneda may have stolen the round with body work. The entire round Khoumari had his right glove against his left temple where the previous round he was hurt there by a left hook. In the tenth and final round it was close but Castaneda seemed to pull it out with more offense.

In the first round a right following a jab from Babic on the chin of Molina after seven seconds and down went Molina. He grabbed the rest of the round. In the second round a right from Babic to the side of the head and down went Molina claiming to get hit on the back of the head. Upon rising Babic was all over him with a left hook dropping Molina again causing referee Kieran McCann to call a halt.

It was his seventh bout in the UK of his nine fights. 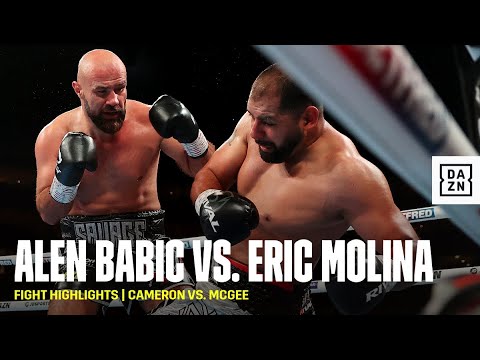 In the second round a right uppercut on the chin from Fisher and it started Terrero’s downfall seconds later he went down for an 8-count. Fisher was all over Terrero with a right followed by a left on the head for a second knockdown. Fisher started celebrating while Terrero’s corner threw in the towel but the referee didn’t see it and gave Terrero the 8-count and then waved it off.