Smith, 33, hurt Fowler with a big right hand and followed it with a left hook to put him down. The fight was then stopped. 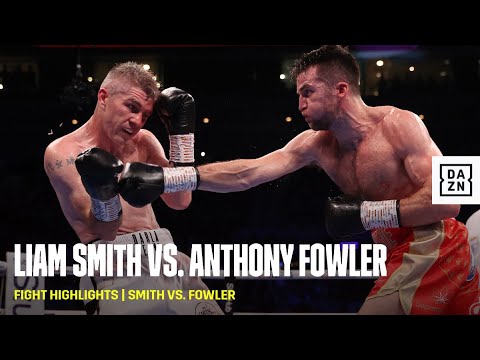 In the fifth round, Smith dropped Fowler with a huge right hand to the head. Rather than go after the hurt and tired Fowler, Smith took his time and left him to hang around.

Fowler was exhausted after the fifth and was fighting on fumes. It was clear that Smith was going to get to him sooner or later to finish him off.

Earlier in the fight, Fowler was getting the better of Smith through the first three rounds and had him seemingly in trouble in the first round.

Smith was cut over his left eye in the first round. In the fifth, Fowler suffered a similar cut over the same left eye. The cut seemed to bother Fowler a lot more than it did for Smith his cut, as he stayed relaxed and didn’t panic.

Overall, it was a good victory for #5 WBO Smith, but it’s going to be difficult for him to become a world champion again. WBO champ Brian Castano is looking very hard to best right now. 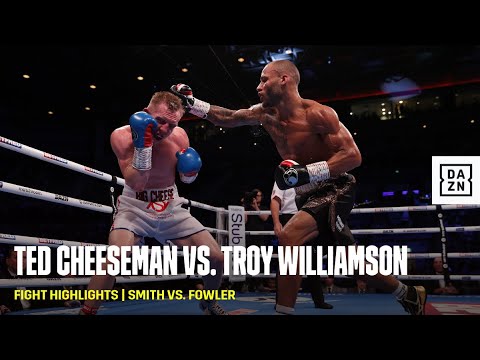 If he loses his rematch with Jermell Charlo, that’s another guy that Liam Smith would have a lot of trouble with.

Moreover, the #1 ranked contender is the hard-hitting Tim Tszyu, who punches with a lot of power and is young.

Smith was to tangle with Tszyu that would potentially be bad for him because he’s arguably levels above the likes of Fowler.

At this point, it might be as good as it gets for ‘Beefy’ Smith to hold the WBA International 154-lb title because the division is a lot more stacked at the top compared to when he held the WBO 154-lb title from 2015 to 2016.

Courtenay had come in heavy on Friday, losing her title. 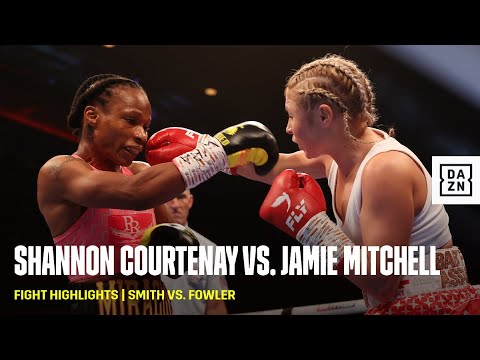