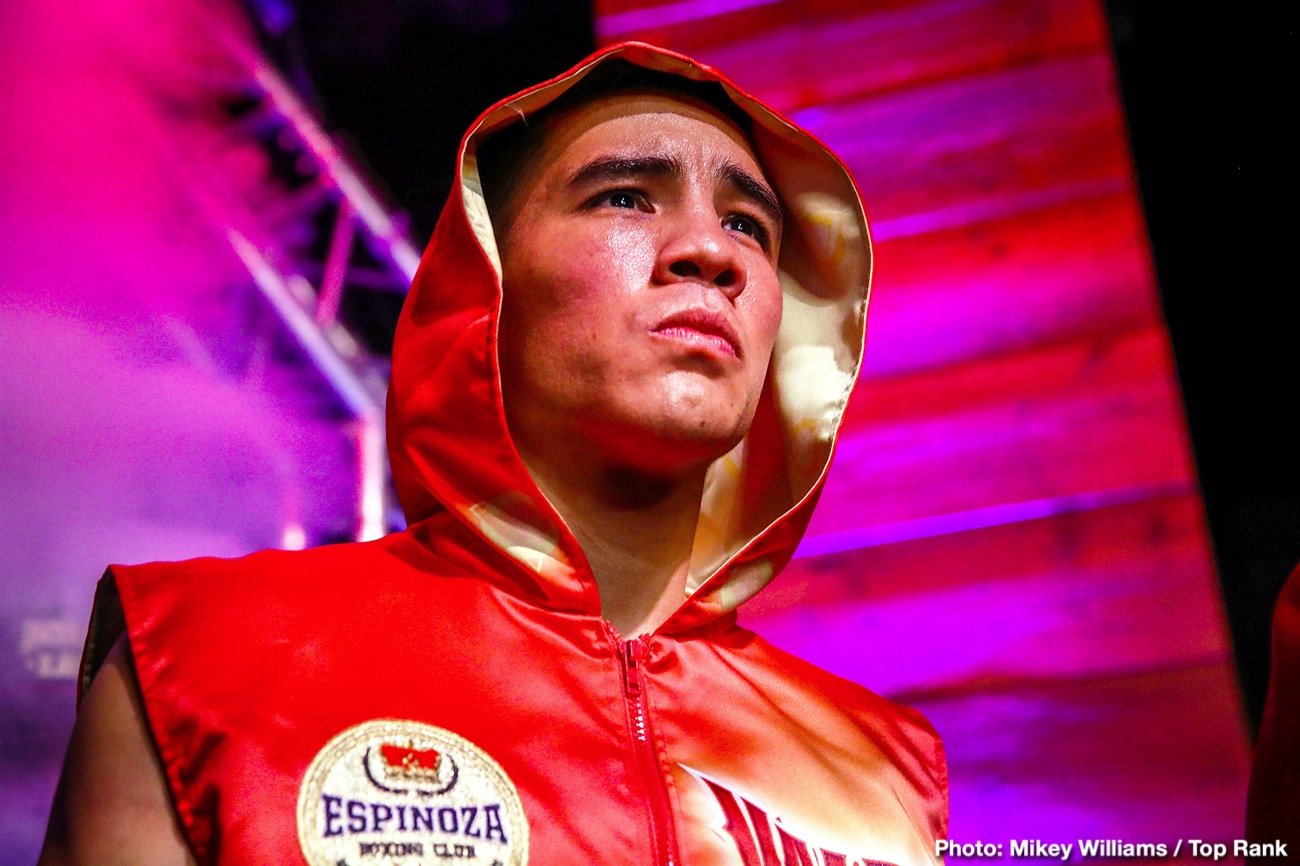 By Dan  Ambrose: Oscar Valdez maintains that he still doesn’t know how the banned substance phentermine showed up on his August 13th VADA drug test for the Sept 10th title defense of his WBC super featherweight belt this Saturday against Robson Conceicao in Tucson, Arizona.

Valdez (29-0, 23 KOs) says the only thing he possibly suspects why he tested positive for phentermine is because he’s been drinking different types of herbal tea during training camp for the Conceicao (16-0, 8 KOs) fight.

During an interview with ESPN, Valdez revealed that he doesn’t see how phentermine would give him any advantages for a fight because it doesn’t make him stronger or faster.

However, using a banned substance that helps aid in weight loss would help him because it would result in assisting him trimming down without being weakened.

Also, it’s believed that phentermine is a masking agent, which assists in hiding the use of anabolic steroids for users.  So instead of testing positive for those drugs, the only thing seen on the test is phentermine. 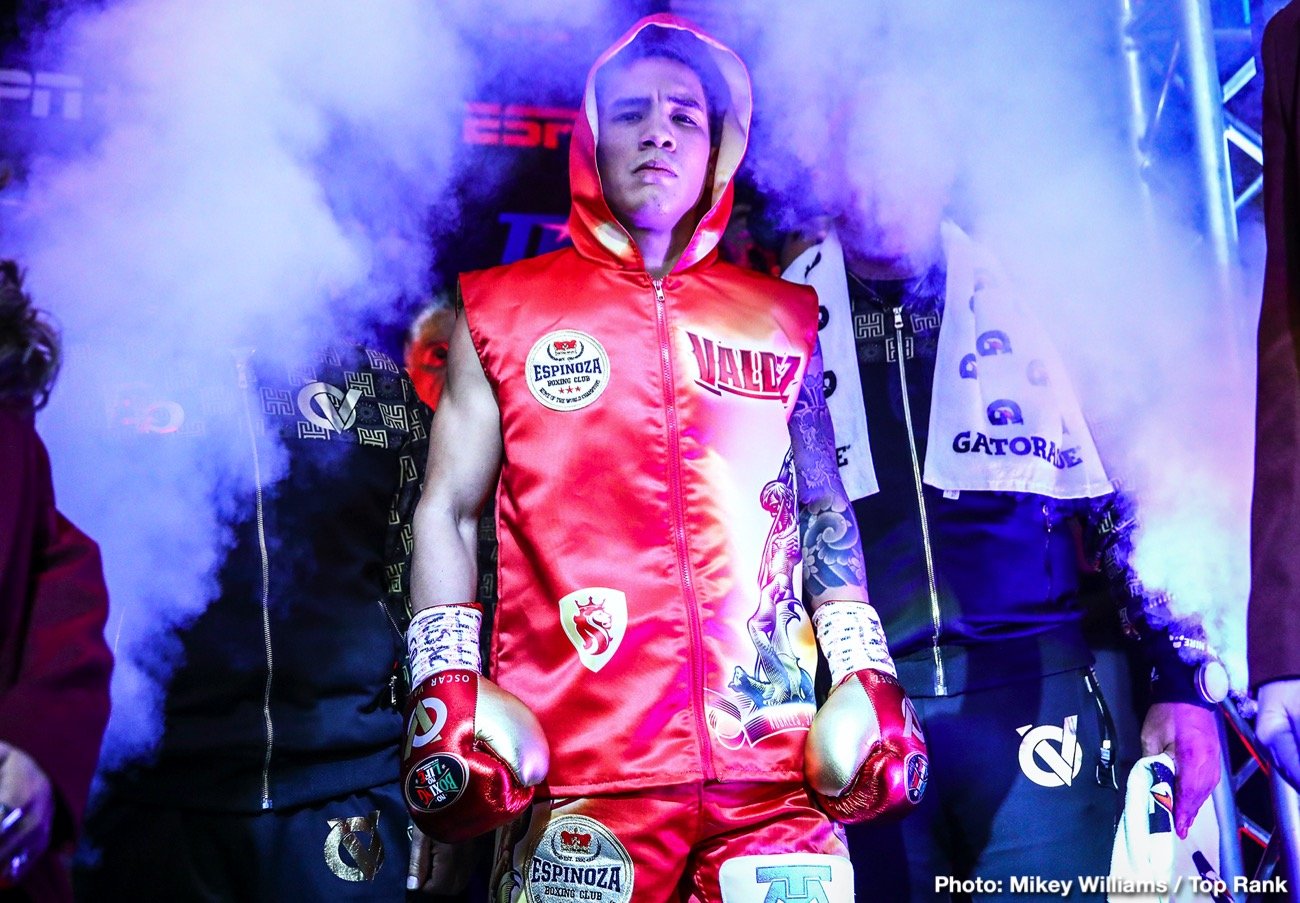 “The substance that I came out positive doesn’t really give me any advantages,” said Oscar Valdez to ESPN on testing positive for phentermine. “Maybe it was a contaminated jar of vitamins.

“Is it going to make me hit harder?… No, it’s not, so how should that be illegal?” said Valdez.

It’s interesting that Valdez questions why phentermine should be illegal. Victor Conte, the former founder of Balco labs, believes phentermine does give an athlete an advantage in training.

The fact that VADA lists phentermine as one of their banned substances is enough in itself for it to be something that isn’t okay to be used. They wouldn’t have the substance on their banned list if they didn’t believe it was a performance enhancer.

“No, I don’t have a prescription,” said Valdez. “I didn’t take phentermine.

“The only difference is that I’ve taken herbal tea,” said Valdez on what he did differently that might have accounted for his positive test for phentermine.

“That’s the reason why I would think that could possibly be, but I’m still not 100% how that got into my body.

If Valdez was taking several types of herbal teas, he should be able to locate the ones he used so that they can be examined for phentermine. It’s hard to imagine a herbal tea producer wanting to stick phentermine in them, though. That would be bizarre.