This fight should be interesting to watch for as long as it lasts on Friday. With the power of Hrgovic and Radonjic, someone is getting knocked out.

#4 IBF heavyweight contender Hrgovic will be taking what amounts to be a stay-busy fight against the unbeaten 31-year-old Radonjic before getting down to some serious business in December.

As long as Hrvovic gets through Friday’s fight against the heavy-handed Radonjick, his next contest will be an IBF title eliminator in December against possibly Martin Bakole.

If Bakole can’t take the fight with Hrgovic for whatever reason, the next highest-ranked available and willing contender in the International Boxing Federation’s rankings will be his opponent.

Hrgovic’s promoter Kalle Sauerland expressed disappointment in talking about the many top contenders that were unwilling to fight ‘El Animal.’

One fighter in particular that Kalle was most upset with was Michael Hunter, who wasn’t interested in facing Hrgovic.

“The plan is now is a fight that we hope isn’t a banana skin, which I don’t think so, on September the 10h in Austria, live on DAZN,” said Kalle Sauerland to iFL TV on Hrgovic’s fight against Radonjic. 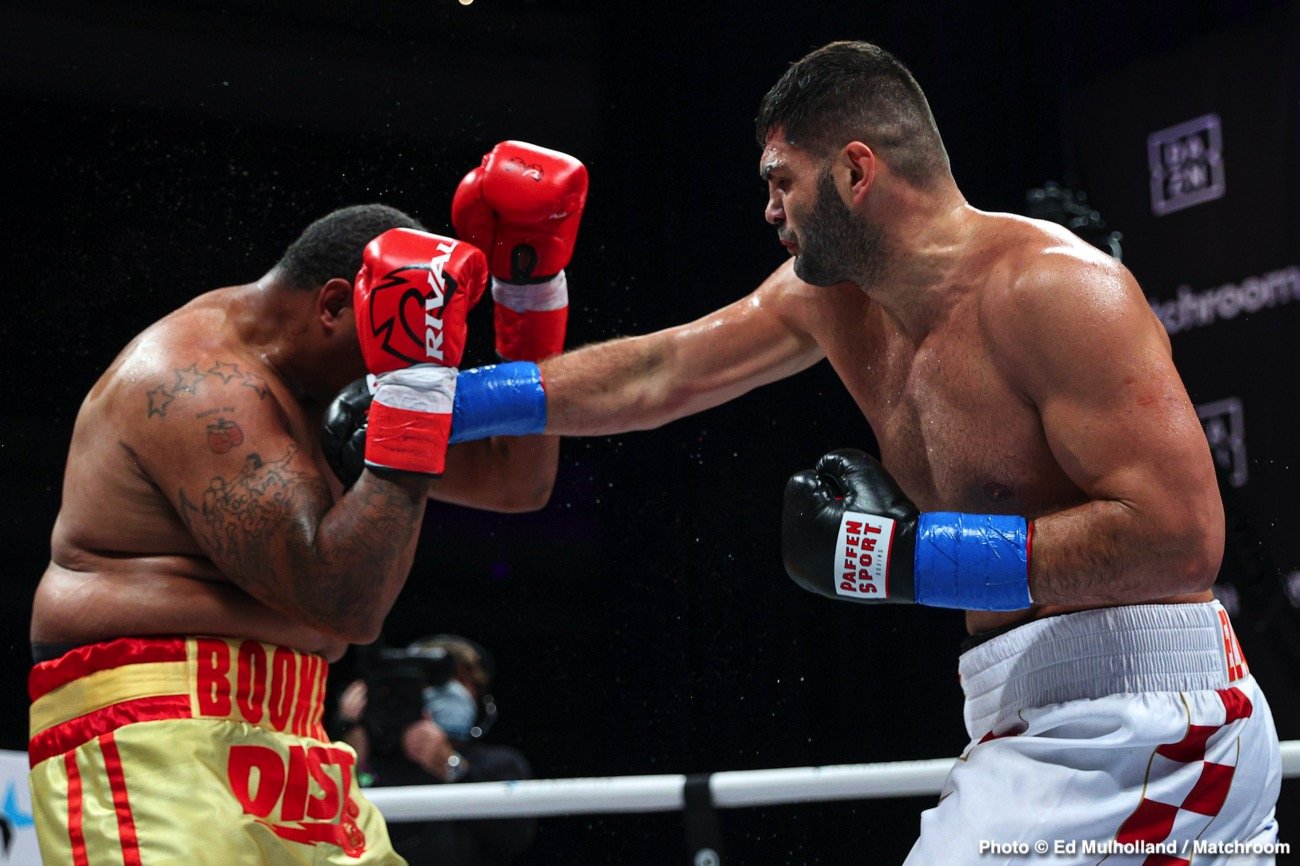 “Then we move on for late November or early December and fight for the final eliminator to fight Joshua next year,” Sauerland said about his plans for Hrgovic.

“He scares a lot of people and that’s why we call him ‘El Animal.'”

“Yeah, I hope so that we make a deal with Martin Bakole,” said Hrgovic when asked if he believes he can get an opponent for an IBF title eliminator next.

“He accepted, but he said he wants a warm-up fight. So he will have that warm-up fight and he accepts and we make a deal and make a fight,” said Hrgovic.

“To me, he’s not a fighter,” said Hrgovic when asked about his thoughts on Michael Hunter turning down a fight against him. “As Kalle said, it’s a big, big opportunity.

“He would face Anthony Joshua if he beat me, and he would make millions. So he refused that fight and I don’t consider him a fighter. I don’t have words to describe that. I just think it’s not fighting spirit,” said Hrgovic.

“If we get down to Bakole in the rankings, I would be surprised if they didn’t take the fight,” said Sauerland.

“I hope so. He beat me in the amateurs, and I would like to get revenge,” said Hrgovic when asked if he’d like to fight Joe Joyce one day. “I hope this fight happens in the future, and this would be great fight.

“Joyce? He’s nothing special when you see his technique and his speed. He’s good, he’s not bad, and he has good experience. He’s always well prepared, but I think he’s not a special fighter.

“[Tony] Yoka is good, he’s an Olympic champion, and he’s good technically. He’s got good speed and a good IQ. He’s a good fighter, but I think he lacks punching power.

“Ask him how it was on the sparring,” said Hrgovic when asked about Daniel Dubois. “Ask him. I don’t want to say anything. I hope so he will be honest,” said Hrgovic in hinting that he got the better of Dubois in sparring. 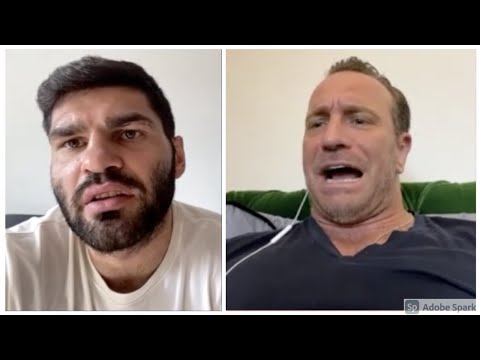 
« Hughie Fury: ‘I’ll be champion of the world’