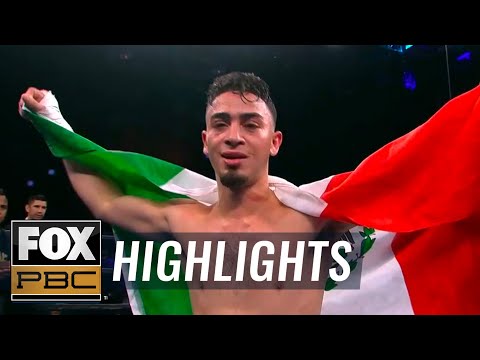 In the final minute of the eighth round, Berrio rocked Valenzuela with a right to the chin after losing the first two minutes.

In the ninth round, Valenzuela continued to win every round, with Berrio just picking his shots taking punch after punch.

In the tenth and final round, Valenzuela continued his shutout while both had their moments, but Berrio didn’t land enough to win a round.

In the first two rounds, Chance showboated due to being too quick a hand and foot of oncoming de Jesus. In the third round, Chance decided to stand his ground and mix it with de Jesus, who landed a right cross across the forehead of Chance, opening up a cut there. 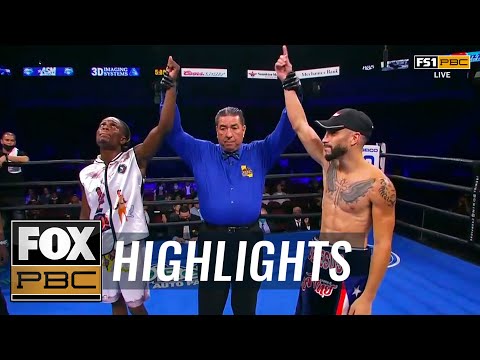 In the fourth round, referee Jerry Cantu made a horrible decision taking a point from de Jesus, who seemed to score a knockdown while de Jesus hit Chance behind the head while Chance was bent over.

In the sixth and final round, de Jesus had Chance against the ropes until the latter grabbed him. What doesn’t the referee warn Chance for continuous holding? De Jesus easily took the round. 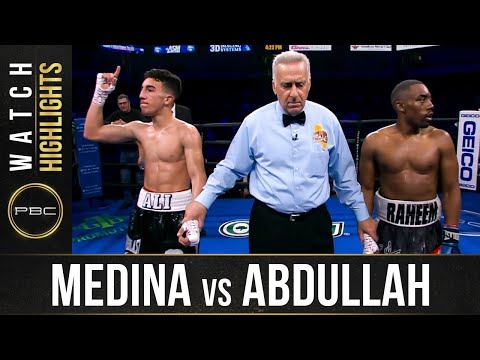