By Charles Brun: WBC interim heavyweight champion Dillan Whyte has confirmed that American Jermaine Franklin is one of the fighters being considered for his next fight in late August in the U.S.

It will be a disappointment for boxing fans if Whyte ends up fighting the little-known Franklin (20-0, 13 KOs) because Americans don’t know who this guy is.

Franklin is a second-tier heavyweight with no ranking in the top 15 by any four sanctioning bodies.

Franklin is just some guy from Michigan with a padded record filled with obscure opposition. If Whyte’s promoter Eddie Hearn believes American fans will be impressed that he’s fighting Franklin, he’s wrong.

U.S boxing fans don’t know who Franklin is. He might as well come from planet Jupiter because he’s alien to the American fans.

According to Whyte, the 35-year-old Martin is over the hill now, and he’d gain nothing from fighting him. However, some boxing fans would say that Dillian has continually fought old past their prime fighters since 2019. 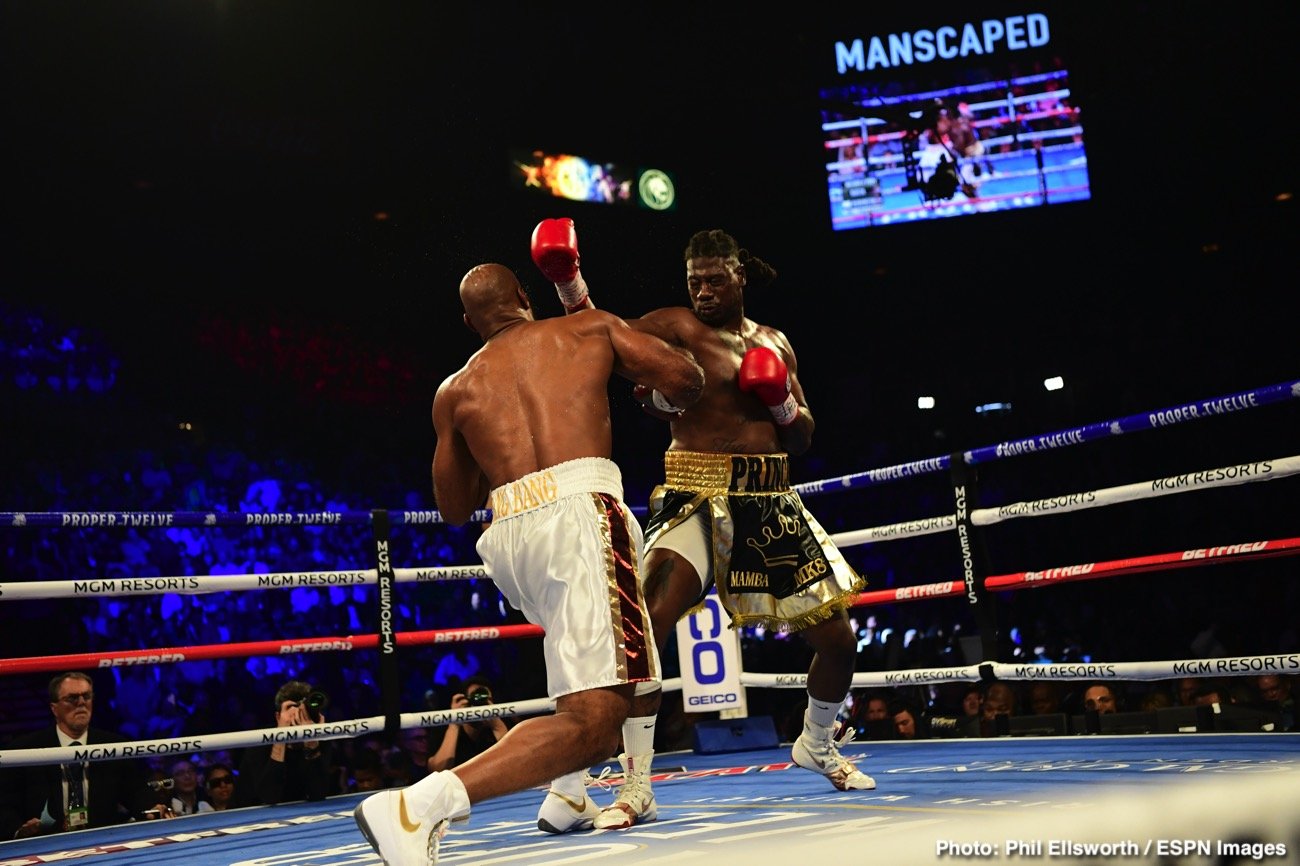 Martin is actually considerably younger than the fighters that Whyte has been facing since 2019.

Whyte says Martin is “desperate” for a payday

When you throw Charles Martin into that group, he fits in quite well regarding the age bracket that Whyte has been pooling his competition from.

“It sounds like Charles Martin is up to his old tricks and is desperate for a payday to keep him going. Nothing he says worries me in the slightest. Ravings of a deluded fool,” said Dillian Whyte to Sky Sports.

“He’s not a guy where you sit there and think, ‘wow, Charles Martin wants to fight me.’ He’s a useless bum, really.”

It’s interesting how dismissive Whyte is about an actual contender like Charles Martin. While Martin may not super talent, he’s at least ranked in the top 15 at heavyweight.

The last time I checked, Jermaine Franklin isn’t ranked in the top 15 at all, period. Check it out for yourself.

In contrast, Franklin isn’t ranked in the top 15 in the division, which tells you all you need to know about what Whyte is looking for in an opponent for his next fight in the U.S. 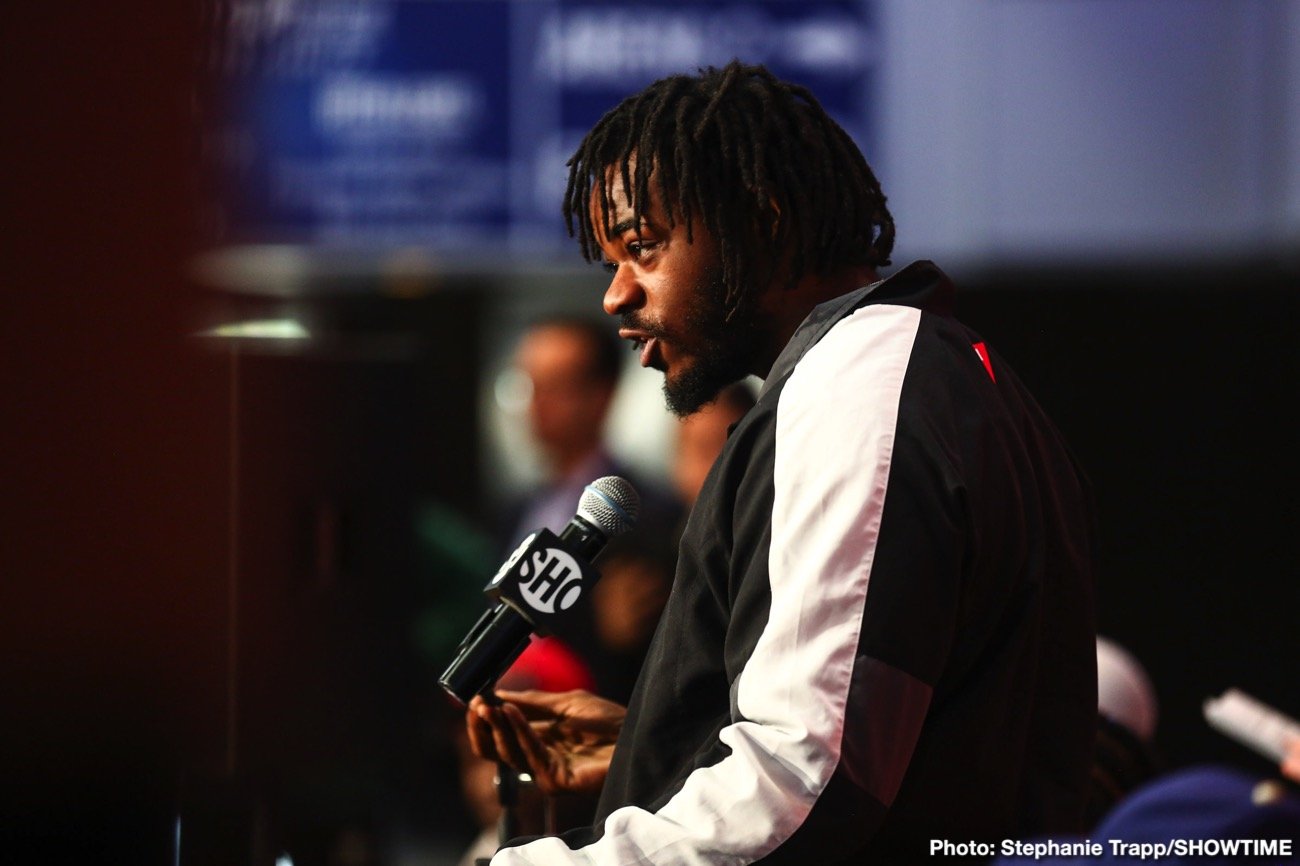 “Now I’m in a good position, and now I’ve got my [interim WBC heavyweight] title,” Whyte continued. “The plan is to have the biggest and the best fights I can wherever they are. I’ve been chasing the big fights for a long time,” said Whyte.

Well, if Whyte is serious about having the “biggest and the best fights,” he needs to let Hearn know about it because he’s about to fight Franklin. If Whyte REALLY wants to fight the best, he needs to face one of these guys:

Mikey Garcia vs. Regis Prograis in negotiations for fight in fall on Dazn »