By Mark Eisner: Vasily Lomachenko weighed in at 134.6 pounds on Friday for his important fight against Masayoshi Nakatani this Saturday. Nakatani weighed 134.4 lbs.

Lomachenko-Nakatani will be in the main event on ESPN+ at the Virgin Hotels in Las Vegas. The card begins at 10 pm ET/7 pm PT

All eyes will be on the 33-year-old two-time Olympic gold medalist Lomachenko (14-2, 10 KOs) to see any signs of slippage in his game, as he’s coming off a loss to Teofimo Lopez last October.

If Lomachenko loses this fight or looks bad in winning, he’ll need to look in the mirror and make a tough decision on what direction he wants to go in. He can retire, continue fighting at 135 or move back down to 130.

There are some who believe that Lomachenko shouldn’t be fighting at lightweight and that he would be better if he fought at 130 against guys his own size.

Lomachenko still hasn’t accepted that he lost, saying that at worst, he deserved a draw.

After the fight, Loma said he fought with an injured shoulder, which he had surgically repaired. There are some boxing fans that doubt the injury excuse, and they feel Lomachenko is a sore loser.

Lomachenko wants a rematch with Teofimo Lopez (16-0, 12 KOs), a fighter who beat him by a 12 round decision last October.

However, that fight isn’t possible this year because Teofimo is ill and his previously scheduled defense against George Kambosos Jr has been moved to September 11th. That’ll be the last fight of this year for Teofimo.

Lomachenko’s promoter Bob Arum said on Thursday that he’d like to try and set up a fight between him and WBC lightweight champion Devin Haney or Gervonta ‘Tank’ Davis.

Realistically, Lomachenko has only a slim chance of fighting Tank due to his promoters at Mayweather Promotions still matching the 26-year-old Baltimore native with great care.

Haney is a good possibility for Lomachenko to fight, but it depends on where his confidence is at after his harder than expected fight against Jorge Linares.

“This is a great fight to show where Lomachenko is now,” said Shawn Porter on The Porter Way Podcast. “I think he [Nakatani] is going to give Lomachenko an awkward look to Lomachenko. I want Lomahenko to win, I expect Lomachenko to win, but it’s how he wins.

“If we’re talking about him really making Nakatani look like everything I’m saying he’s not, then you’ve got to run it back with Teofimo Lopez. You’ve got to re-shoot that rock, prove it,” said Porter. 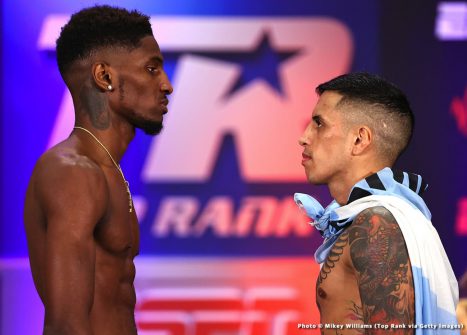 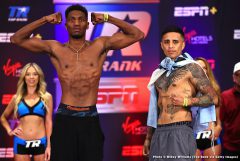 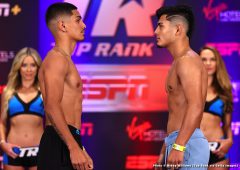 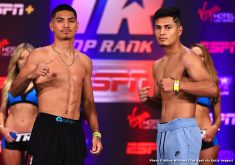 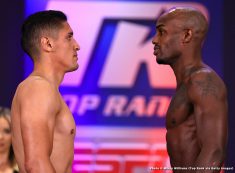 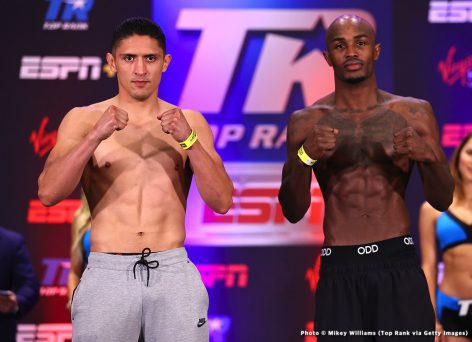 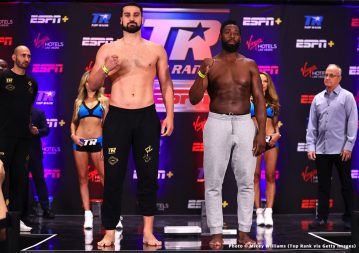 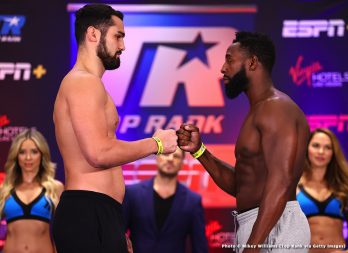 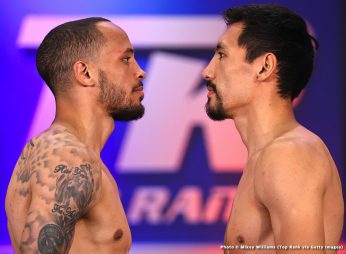 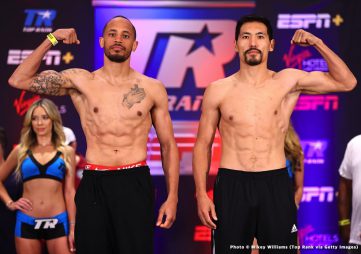 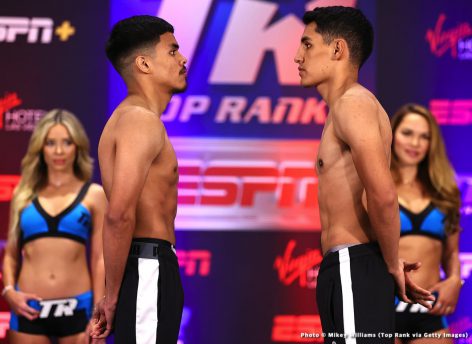 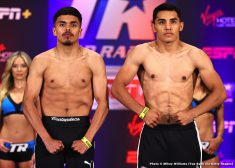 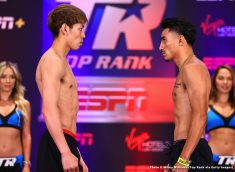 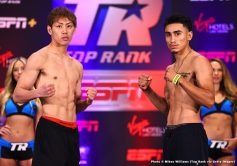 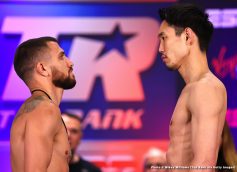 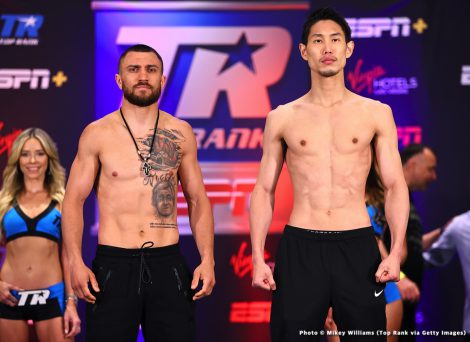 Dillian Whyte vs. Jermaine Franklin possible for Sepember in U.S »