After a 10-month absence from the ring, Rob “Bravo” Brant will make his return on June 26 in a middleweight contest with Janibek Alimkhanuly at The Theater at Virgin Hotels Las Vegas.

He is currently in training camp in Colorado Springs where he’s been preparing for the bout since spring.

Although Brant has been out of the ring since his lone 2020 bout in August, he has been working consistently with his new team of Brian “Bo Mac” McIntyre, Esau Dieguez, Red Spikes and strength coach Jamie Belt.

His current training camp has given Brant the chance to train alongside multiple current and former champions, including stablemate Terence Crawford, Shakur Stevenson, and Mikaela Mayer.

Brant’s bout with Alimkhanuly will serve as the co-feature to the Vasyl Lomachenko – Masayoshi Nakatani main event in the final show of a packed month of boxing events in Las Vegas.

The 30-year-old former world champion is looking forward to returning to the ring and once again competing in front of fans. 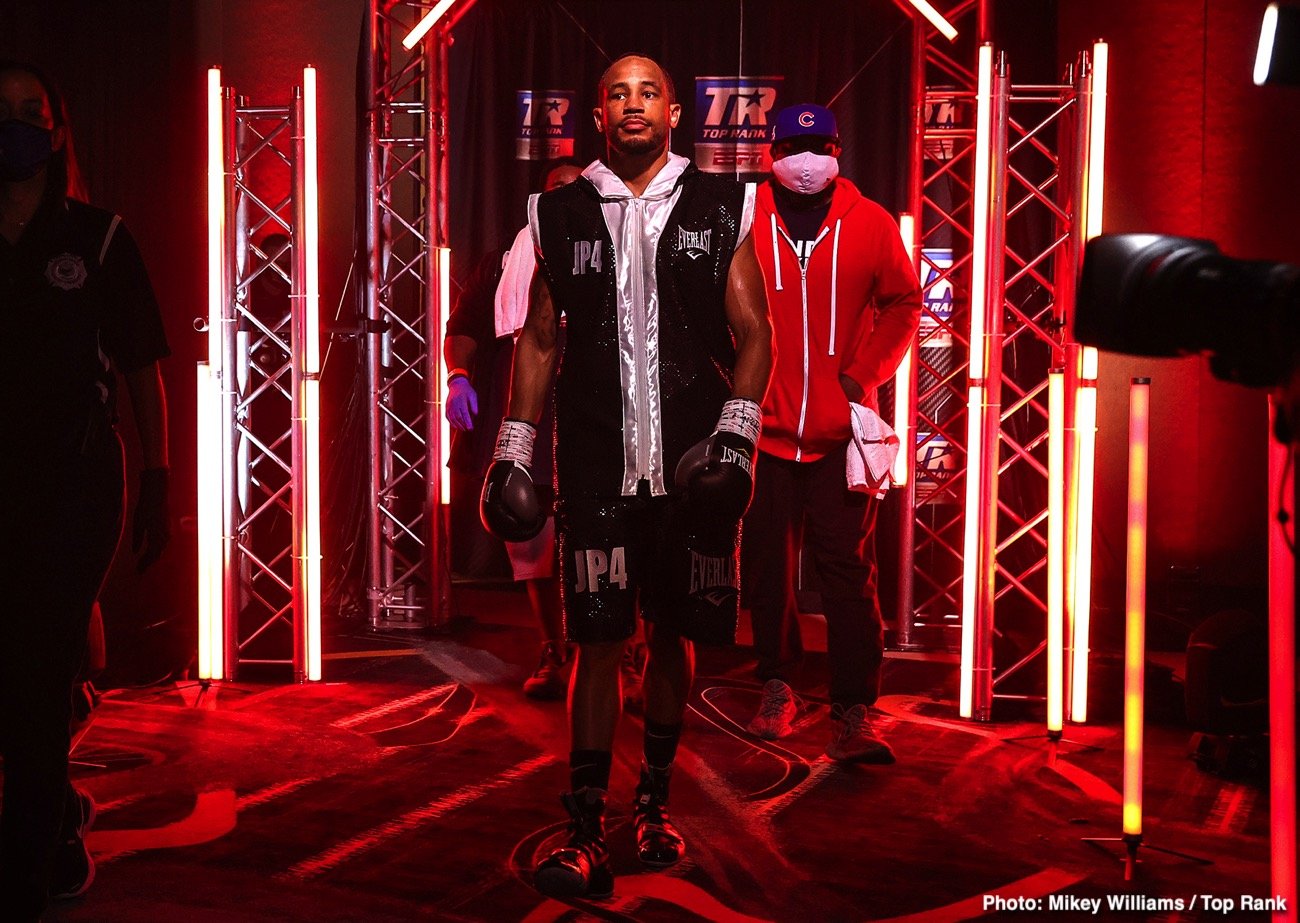 “I am extremely excited to both be out of the year 2020 and make my 2021 debut in Las Vegas at the Theater at Virgin Hotels Las Vegas,” Brant said.

Like most of his fellow fighters, his in-ring activity over the last 18 months has been limited by the COVID-19 pandemic, but that has allowed Brant to have extensive time with his new team. “I have had a long training camp in Colorado Springs to really work on my conditioning and sharpen all the tools for success at the top level. It could not have been better. I am both excited and ready for June 26,” Brant said.

Colorado Springs is a familiar locale to Brant, a former amateur standout. As a member of USA Boxing national teams, Brant spent a great deal of time in the Pikes Peak region during amateur training camps and events.

While the Minnesota native is a now a Texas resident, Colorado Springs provides a great training locale for Brant and his stablemates.

His current training camp has featured a strong mix of indoor and outdoor training elements, including the famous Manitou Springs incline, mountain runs, and hot yoga intertwined with his strength and conditioning and boxing training. 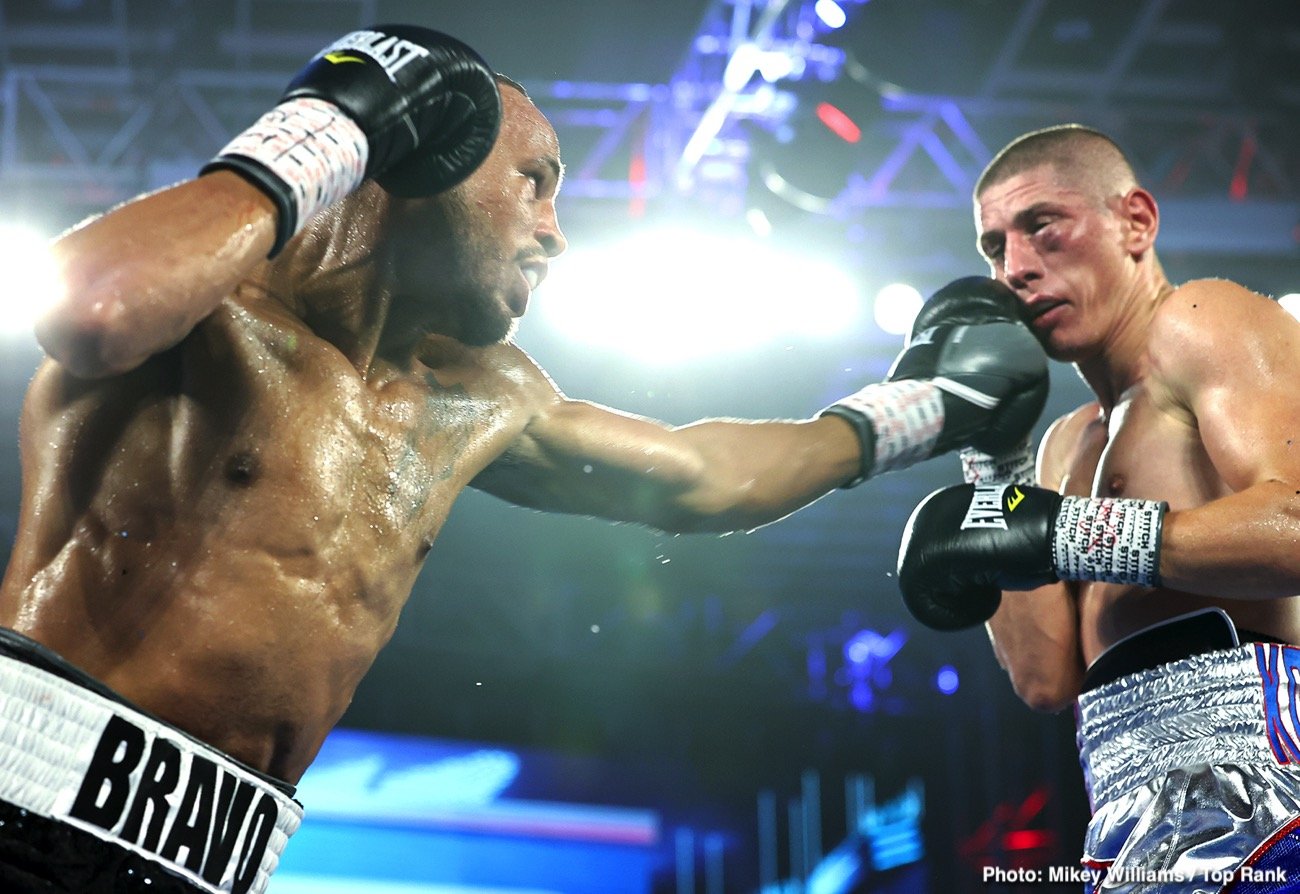 Known for his intense work ethic and extensive punch output, Brant has enjoyed the technical and purposeful training with his team and he hopes to put those elements in to play in his June 26 fight.

Brant and his team will wrap up training camp early next week before heading out to Las Vegas. Lomachenko-Nakatani and Brant-Alimkhanuly will stream live on ESPN+ at 10 p.m. ET/7 p.m. PT on Saturday, June 26.