By Dan Ambrose: Oscar De La Hoya will be returning to the ring to fight 44-year-old former UFC champion Vitor Befort in an exhibition boxing match on September 18th on Triller pay-per-view in Las Vegas, Nevada.

This is the Mexican Independence Day Holiday weekend. De La Hoya is going to be looking to bring in a lot of the fans celebrating the holiday, who will want to see a good boxing match, even if it involves Oscar fighting an old MMA guy with a 1-3-1 record in his last five fights.

The 47-year-old De La Hoya finally got an MMA guy for him to fight after failing to get a match with another UFC champion Georges St-Pierre.

Mike Coppinger first on the news of the former five-division world champion De La Hoya (39-6, 30 KOs) facing Belfort on September 18th. 12-ounce gloves will be used for the match.

De La Hoya will be boxing for the first time since his loss to Manny Pacquiao in 2008. At 47, De La Hoya is up there in age, but he doesn’t have to worry about facing a young boxer at least.

Belfort is almost as old as De La Hoya, and he’s only won one fight in his MMA competition in the last six years since 2015. That’s really telling. In Belfort’s last five fights, he has three defeats, one win, and one no contest. 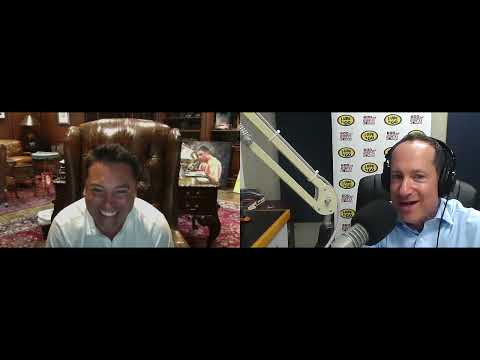 That’s not exactly good, is it? But that’s not what this exhibition match is all about. This is about providing entertainment for De La Hoya and Belfort’s fans, many of which are getting up there in age themselves because neither guy has done anything in their respective sports for many years.

Choosing the September 18th date for the De La Hoya vs. Belfort fight on Triller pay-per-view will put it up against superstar boxer Canelo Alvarez in his fight with Caleb Plant. That match is likely going to be shown on DAZN, but it’s possible it could wind up on Fox Sports PPV.

It isn’t a good idea for De La Hoya vs. Belfort to compete for eyeballs with the Canelo vs. Plant fight because it’s not compelling. It’s unclear how much Triller will be paying De La Hoya and Belfort for their guaranteed purses, but if they want to increase their chances of bringing in good money, they’ll move off that date.

They won’t because this is the Mexican Independence Day holiday weekend, and there’s money to be made for De La Hoya and Triller by keeping the fight on this date, even if it means competing with Canelo for viewers. 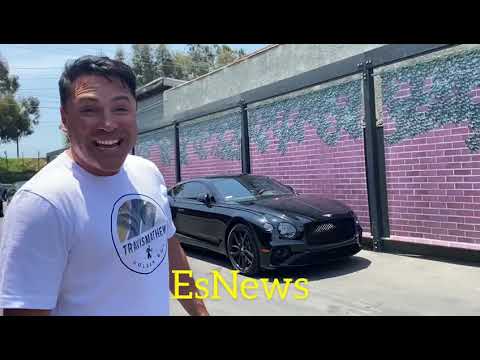 
« Lomachenko returns next week against Nakatani on June 26th