Lomachenko rematch could be next for Teofimo after Kambosos

By Dan Ambrose: Teofimo Lopez could face Vasily Lomachenko next on pay-per-view if he successfully defends his lightweight titles against George Kambosos Jr on their rescheduled August 14th date.

Teofimo tested positive for COVID 19 on Tuesday, resulting in his title defense against Kambosos Jr (19-0, 10 KOs) being rescheduled for August 14th.

As long as there are no other delays in getting the Kambosos Jr fight out of the way, Teofimo should be ready to face Lomachenko in his next fight in 2022.

It goes without saying that the 119-109 score turned in by judge Julie Lederman was appallingly bad. But, unfortunately, that score didn’t go with the actual fight.

This isn’t the first time that Arum has mentioned wanting to match Lomachenko and Teofimo up for a rematch. However, Arum has been saying this for months now, and Teofimo has shown no desire to take the fight.

Interestingly, Arum hasn’t mentioned Haney as one of the options he wants to set a fight up for Teofimo, so it looks like those two aren’t on the same page.

“There are some good pay-per-view fights for Teofimo,” said Bob Arum to Fighthub on good fight options for Teofimo after he returns to the ring and beats Kambosos Jr on August 14th.

“A rematch with Lomachenko, or a fight with Josh Taylor. There are a lot of good ones, even a fight with [Jose] Ramirez. I’m not concerned with making big fights for Teofimo,” said Arum.

There are more than those three fighters that Arum could potentially match Teofimo up against for his next bout against Kambosos. These are good options for Teofimo to fight potentially:

“No,” Arum said when asked if Josh Taylor is the most likely next fight for Teofimo after he faces Kambosos. “Taylor has to fight this English fighter [Jack] Catterall. That’s the deal.

“Once he fights Catterall, it’ll probably be next year,” Arum continued about Josh Taylor. “And Taylor, on the other hand, is looking to go up and fight [Terence] Crawford, so that’s a big [one].

“So there are a lot of good fights. How they get matched up, we’ll see in the future,” said Arum about fights for Teofimo once he gets past Kambosos Jr.

I’d be surprised if Teofimo agrees to fight Lomachenko again, even though it’s the best-paying fight that can be easily made. 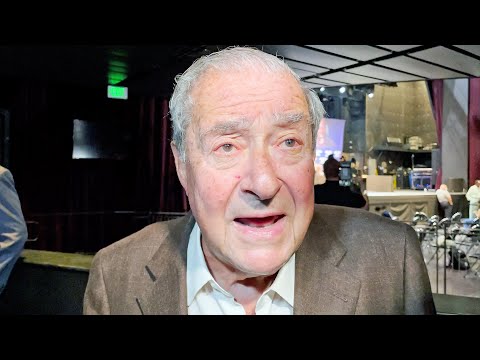