Is Floyd “Money” Mayweather His Own Worst Enemy?

By Ken Hissner: IBHOF and 5 division world champion Floyd “Money” Mayweather after a brilliant 49-0 career tarnished it taking on an MMA fighter who never had a professional fight named Conor McGregor.

He carried him for six rounds, only throwing 3 light punches per round. Then he opened up and took him out in the seventh round, where he could have done it in the first round. This is not the way he should have gone past former legendary heavyweight champion Rocky Marciano’s 49-0 record.

Let’s take a look at what lead up to his 50th win. In 2013 Mayweather defeated the current WBA, WBC, and WBO super middleweight champion currently called P4P No. 1 Saul “Canelo” Alvarez, then 42-0-1 by majority decision.

This writer didn’t give Alvarez a round. Then in 2014 came WBA World champ Argentina’s Marco “El Chino” Maidana, 35-3. This writer called it a draw. The fight was called a majority win for Mayweather, but close enough, there was a rematch in which Mayweather won easily.

It reminded me of when he got a gift decision in 2012 over Jose Luis Castillo, 45-4-1, that was close enough to a rematch which Mayweather won without a doubt. 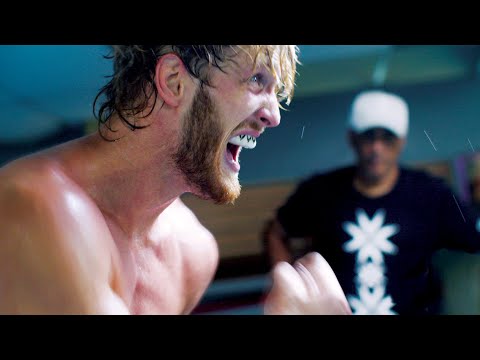 In Mayweather’s 48th win, he defeated Manny “Pac Man” Pacquiao, 57-5-2, by decision. Pacquiao afterward claimed to have an injury in training but didn’t tell anyone. Pacquiao is currently the WBA welter champion, so why not come back and fight the winner of Pacquiao and WBC and IBF champion Errol “The Truth” Spence in August. That leaves WBO champion Terence “Bud” Crawford, 37-0, who is considered the best of today’s welterweights.

After Mayweather’s win over McGregor, he followed this up with an exhibition in Japan, easily handling non-professional Tenshin Nasukawa, and now another exhibition with Logan Paul, who is 0-0 with not even an amateur background. When he won his 49th fight, he beat former WBC and IBF welter champion Andre Berto in September of 2015. Then he returned with no title in August of 2017 to defeat McGregor.

At age 44, Mayweather should either return to the ring, taking on one of the three welterweight champions, or stop these money-making exhibitions that do nothing for his legacy but adding to his bank account.