Fury vs. Wilder 3: What can we expect from Deontay? 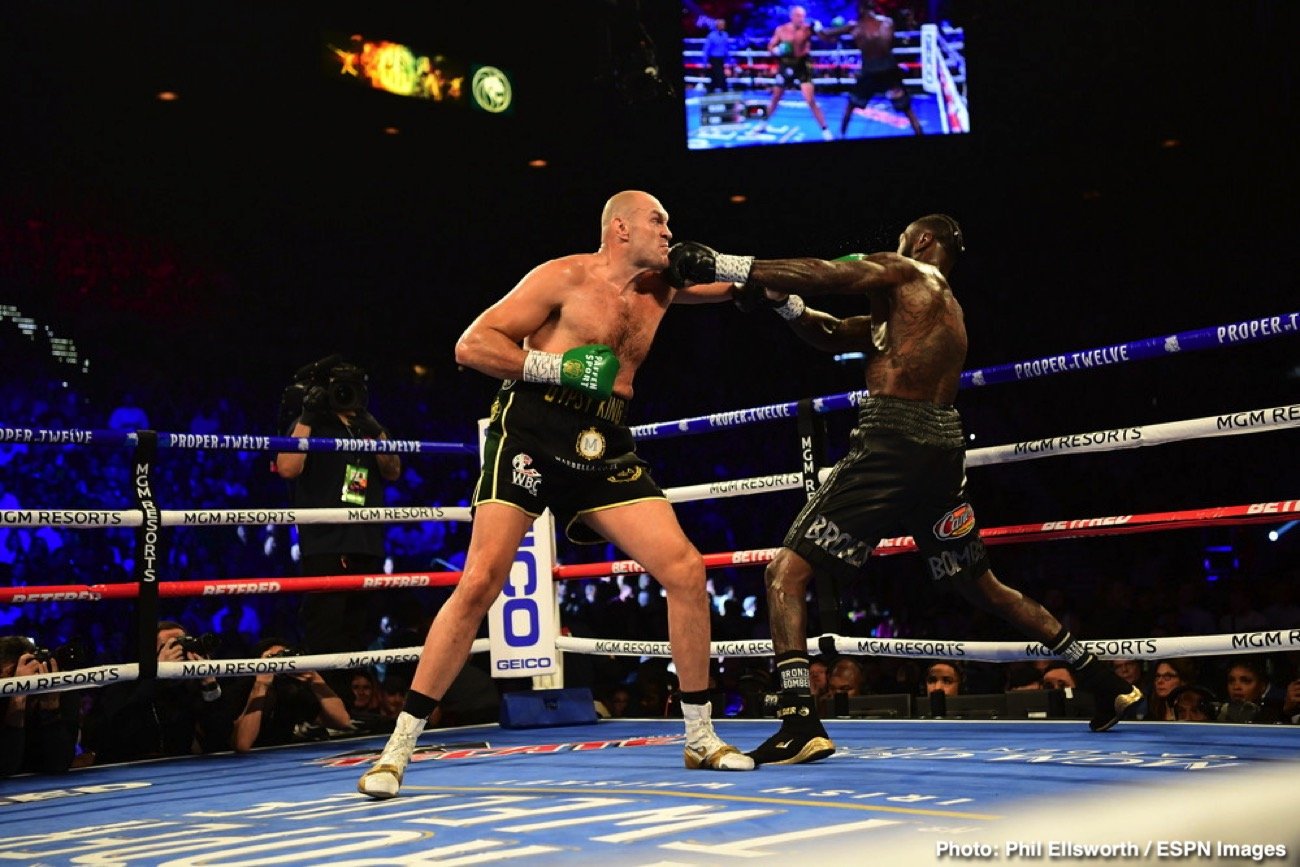 By Ismail Chunara: In just over 7 weeks from now, on July 24th, Tyson Fury and Deontay Wilder will meet for the third time. Their last encounter seems like an age ago, way back in February of last year, where Tyson Fury emerged victorious via a 7th round stoppage in Las Vegas. So what can we expect in the third fight from Deontay?

First off, Wilder reigned as heavyweight champ from January 2015 when he beat Bermaine Stiverne to February 2020, just over 5 years. So his mindset as the challenger will be different, and he should be as determined and as hungry as ever to reclaim his title back and avenge his loss and reputation.

This time round Wilder knows exactly what Fury will do and what Fury’s game plan will be. It will be the same as the 2nd fight, where Fury was more aggressive and pushed Wilder on the back foot. So surely Wilder is preparing for this, knowing exactly what Furys is going to do. So Deontay has to be prepared come fight night.

Wilder weighed in at 231lbs, a career heaviest for the 2nd fight, so he should come in a little bit lighter. Maybe around 215 to 220lbs. Where he can be a bit more mobile on his feet, Wilder needs to establish his jab early and work over Fury’s body. Wilder needs not to let Fury lean all over him, and he needs to pivot and turn Fury every time Tyson leans on him. Wilder must work on combination punching, and we don’t see him just looking for the right hand.

We’ve seen clips emerge from team Wilder showing significant improvements. Wilder seems to be moving his head a lot more, he’s bouncing on his toes, he’s feinting, he’s doubling up the left hook, and as always, the right hand is looking powerful. All good news for the Wilder fans.

Mentally Wilder seems in a good place. He has had plenty of time off to recover physically, which could be a blessing for Wilder. He’s had time to digest his loss, and thus the 3rd fight should be more competitive. So the fight being delayed benefits Wilder and he should be injury-free and itching to go.

It has to be said that it could be hard for Wilder to change his style at his age. And what’s to say he doesn’t throw everything out the window once he gets hit by Fury. Wilder seems angry and still believes Fury has cheated him, and Wilder is seeking revenge. Wilder needs to stick to his game plan and execute it instead of letting his anger take over and just trying to knock Fury out.

With the mountain of pressure on Wilder to perform after all the excuses he has made, If Wilder loses, it’s hard to see when he will get another crack at the heavyweight title. You’d expect Fury to face AJ for undisputed with a rematch, so this potentially could be Wilders last shot at a title.

Let’s wait and see if a new and improved Deontay Wilder turns up on July 24th because he will have to come with something different this time round to have a chance of victory. And with all the excuses from Wilder, the pressures on to perform this time. This fight will go on to define Wilders career. 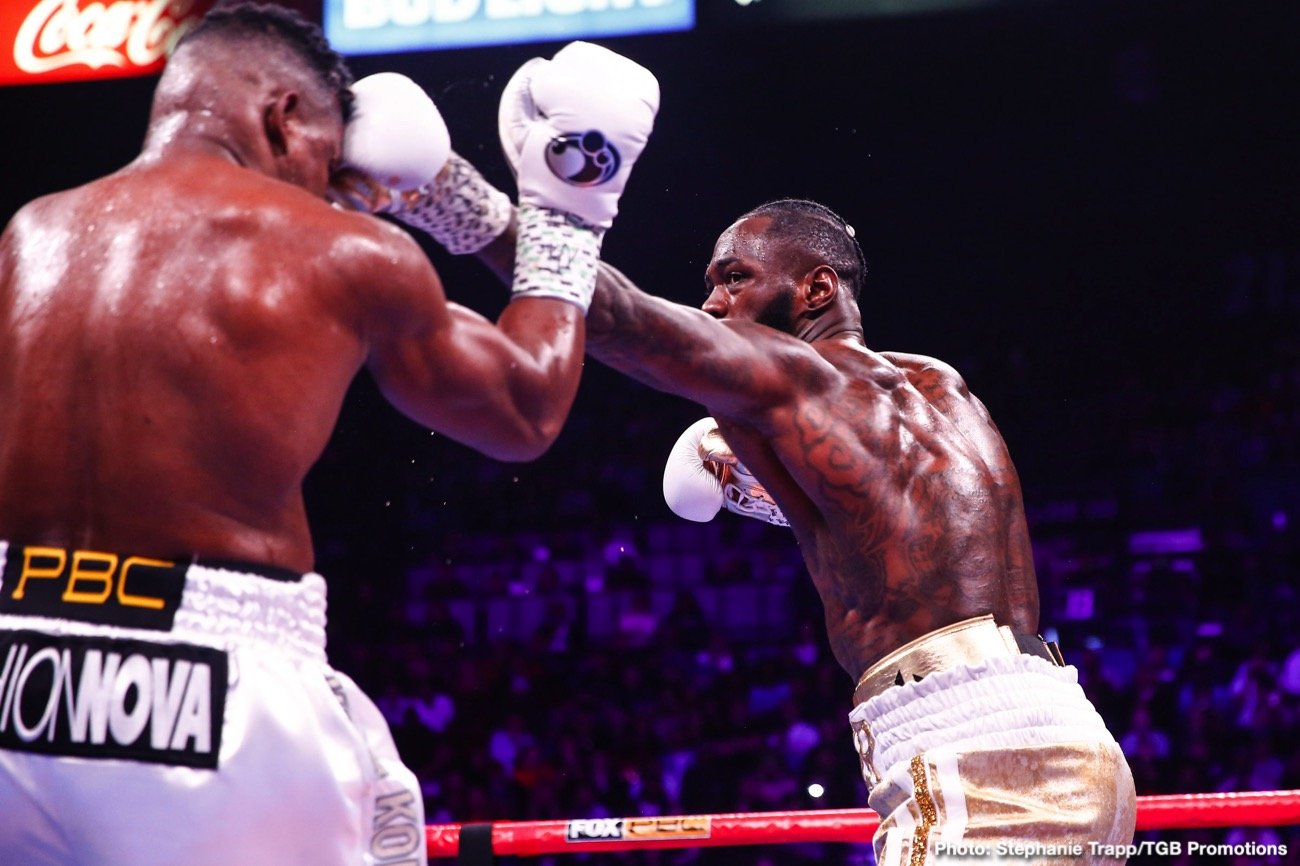 I will be doing a piece on what to expect from Tyson Fury in this 3rd fight, so keep your eyes out for that. Tyson Fury, no doubt, is a huge Favourite going in this 3rd fight, but you can’t write anyone off in boxing, especially someone with the punching power of the Bronze Bomber Deontay Wilder.


« Logan Paul: ‘Floyd may have run out of time’