Lara will make his 2021 debut after his last fight saw him defeat Greg Vendetti by unanimous decision on FOX in August, making it three-straight fights without a loss combined with his knockout victory over Ramon Alvarez in August 2019 and a split-draw in a 2019 action fight against current 154-pound champion Brian Castaño.

Prior to narrowly dropping 2018’s Fight of the Year to Jarrett Hurd, Lara was established as the longest-reigning 154-pound champion, owning six title defenses. Lara has faced a slew of top names in the division throughout the years, including Canelo Alvarez, Austin Trout, Alfredo Angulo, Paul Williams, Ishe Smith and Vanes Martirosyan, in addition to Hurd and Castaño.

Here is what Lara had to say about training camp, moving up to middleweight and more:

On this recent training camp:

“Training camp has been hard. I am working with my coach Ismael Salas, and things have just been very calculated and scientific. We got great sparring and I’m feeling young in my mind, body, and soul. I like the way the camp is being managed, and I expect to have a lot of success in this fight based on the preparation I have had in Las Vegas.”

On his matchup with LaManna:

“Thomas LaManna is really big and tall and brings a unique style to the ring. This is not an easy fight at all, and I know I will have to be my very best to come out victorious. He has never fought for a world title so I am fighting a person who is looking to accomplish his lifelong dream of becoming a world champion. I am fully prepared, focused, and I’m expecting a tough fight.”

On fighting for the vacant WBA middleweight title:

“I’m looking to become a two division and three-time world champion. I take great pride in being a fighter that puts everything on the line. I want to face any-and-all challengers, and this will continue May 1. My goal is to be an all-time great and a legend in the sport. I’m moving up in weight to become a world champion and show the world I’m ready for new challenges.”

On what a win will do for his career:

“A victory against LaManna will put me in position to challenge the other champions at middleweight. I am looking at unification bouts, I want the biggest bouts possible, but I must win this fight first. There are a lot of meaningful fights at middleweight, and I want them all. I want to be a Hall-of-Famer and go down as one of the best Cuban boxers to ever do it. For my legacy to be thought of that way, I have to fight the best.” 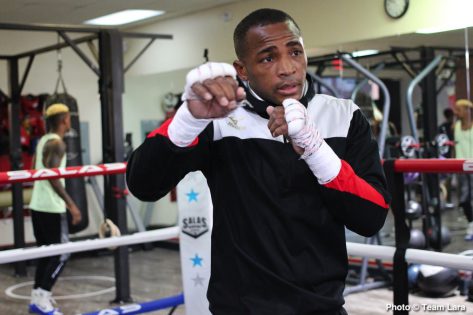 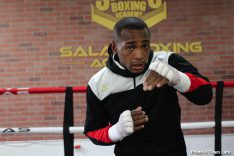 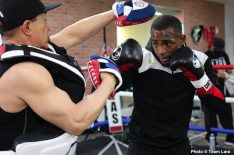 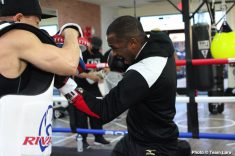 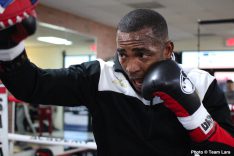 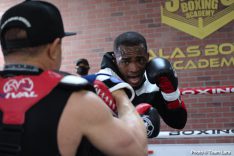 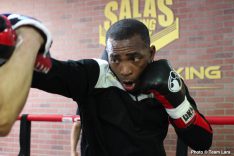 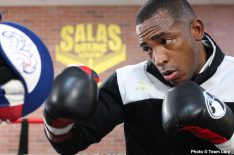 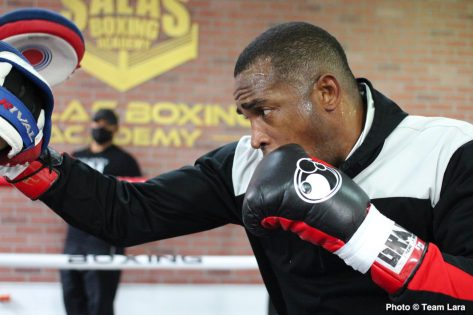 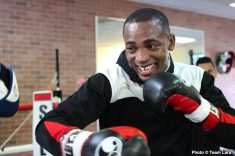 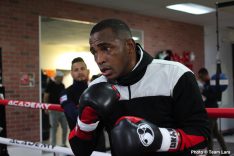 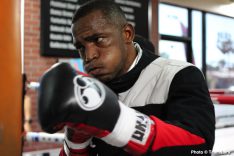 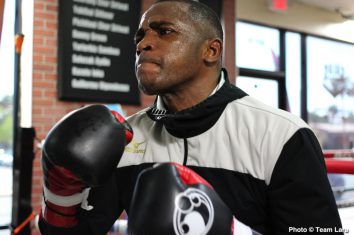 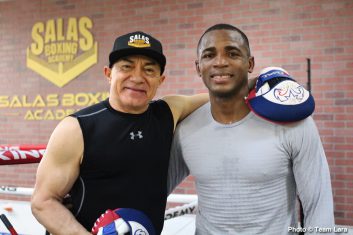 David Adeleye: “Dave Allen and Nathan Gorman are fights I think I can take” »