Kid Galahad vs. Jazza Dickens added to Canelo vs. Saunders card on May 8th 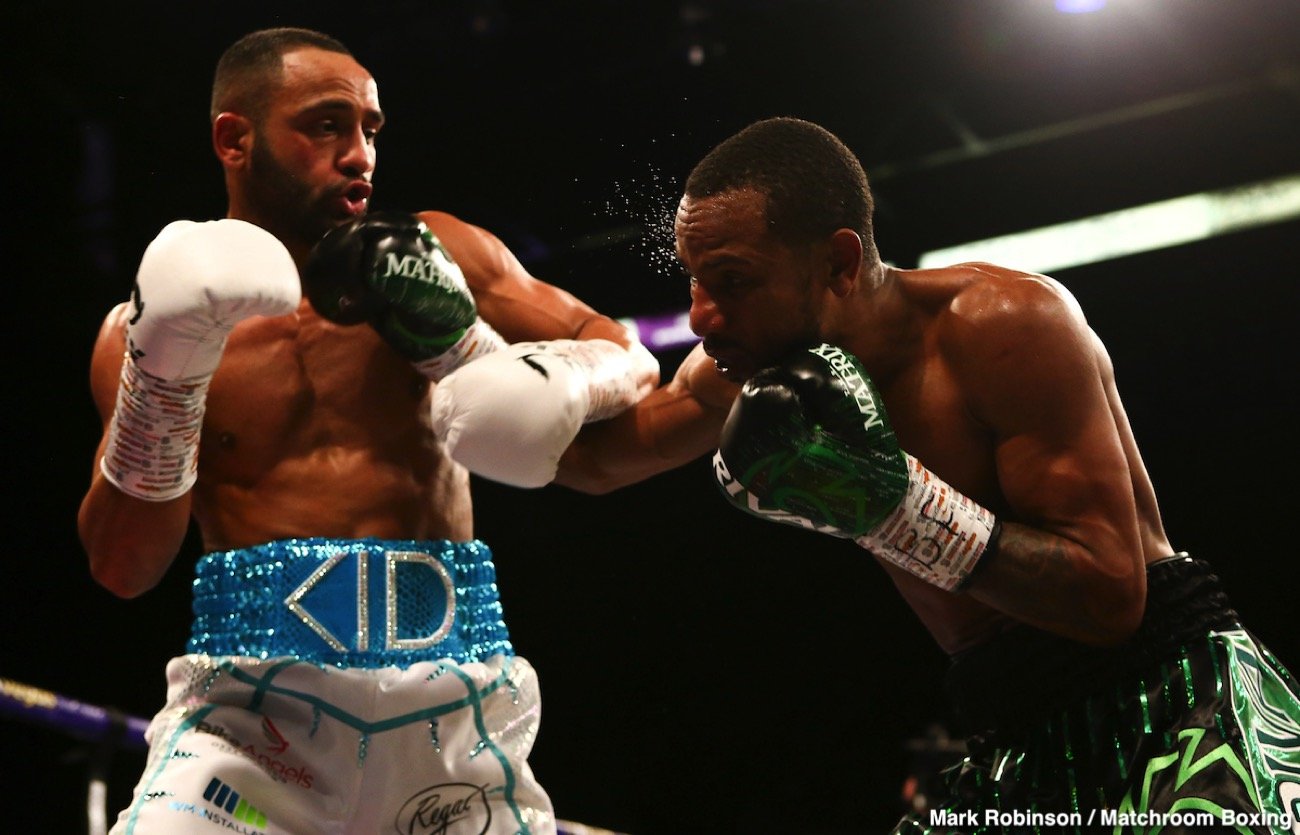 By Barry Holbrook: #1 WBA Kid Galahad (27-1, 16 KOs) says his fight for the vacant IBF featherweight title against Jazza Dickens (30-3, 11 KOs) has been added to the Canelo Alvarez vs. Billy Joe Saunders card on May 8th on DAZN at the AT&T Stadium in Arlington, Texas.

There will be an announcement soon on the Galahad vs. Dickens fight.

Galahad and Dickens will be battling for the International Boxing Federation 126-lb title that was vacated by Josh Warrington.

That was a move that some believe that Warrington made because he didn’t relish fighting Galahad a second time after barely escaping their June 2019 fight with a razor-close 12 round split decision.

Eight years ago, Galahad stopped Dickens in the 10th round in September 2013. Dickens, 29, has improved a lot since then, winning his last eight fights.

Although Dickens was beaten in consecutive fights by Guillermo Rigondeaux and Thomas Patrick Ward in 2016 and 2017, he’s turned his career around in the last four years with a long winning streak. 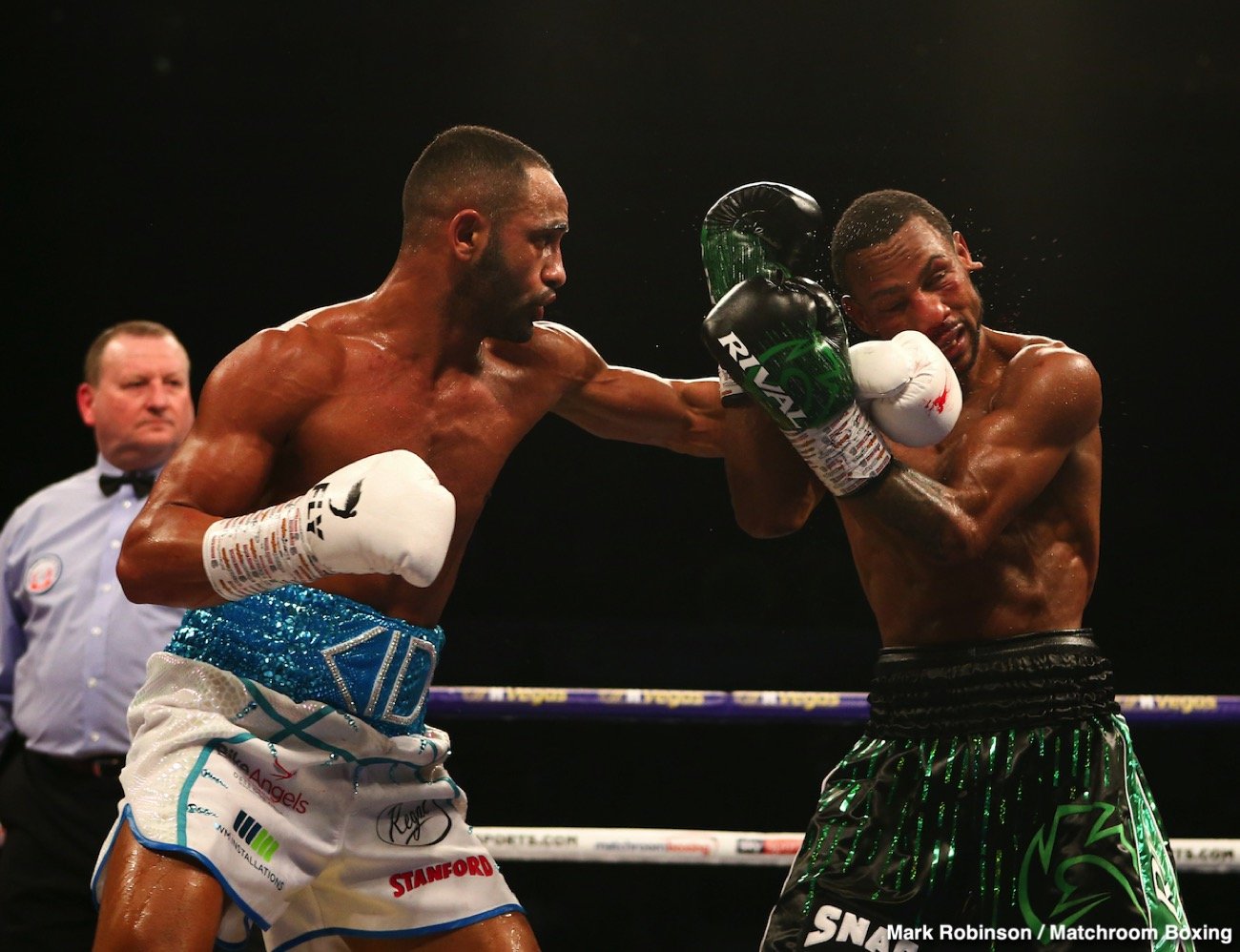 Galahad rebounded from his loss to Warrington in winning his last fight against Claudio Marrero by an eighth-round technical decision last year in February.

Since that win, Galahad has been inactive due to the pandemic, but it’s given him time to rest up and recoup his batteries to fight for the vacant IBF belt.

If Galahad is able to win the IBF strap, it’ll open up possibilities of him taking on WBA champion Can Xu, WBO champ Emmanuel Navarrete or WBC champion Gary Russell Jr.

Dickens will have a lot to say about Galahad trying to use him as a springboard for unification fights. He plans on beating Galahad and going on to accomplish big things of his own.

Dickens has looked like a revamped fighter lately, beating Walsh and Wood in impressive fashion. He looks so much better than the fighter he was when he was beaten by Ringondeaux and Ward many years ago.

Those fights took place before Dickens was the finished article, and the same thing can be said about his loss to Dickens many years ago. You can’t rule out a victory for Dickens against Galahad.