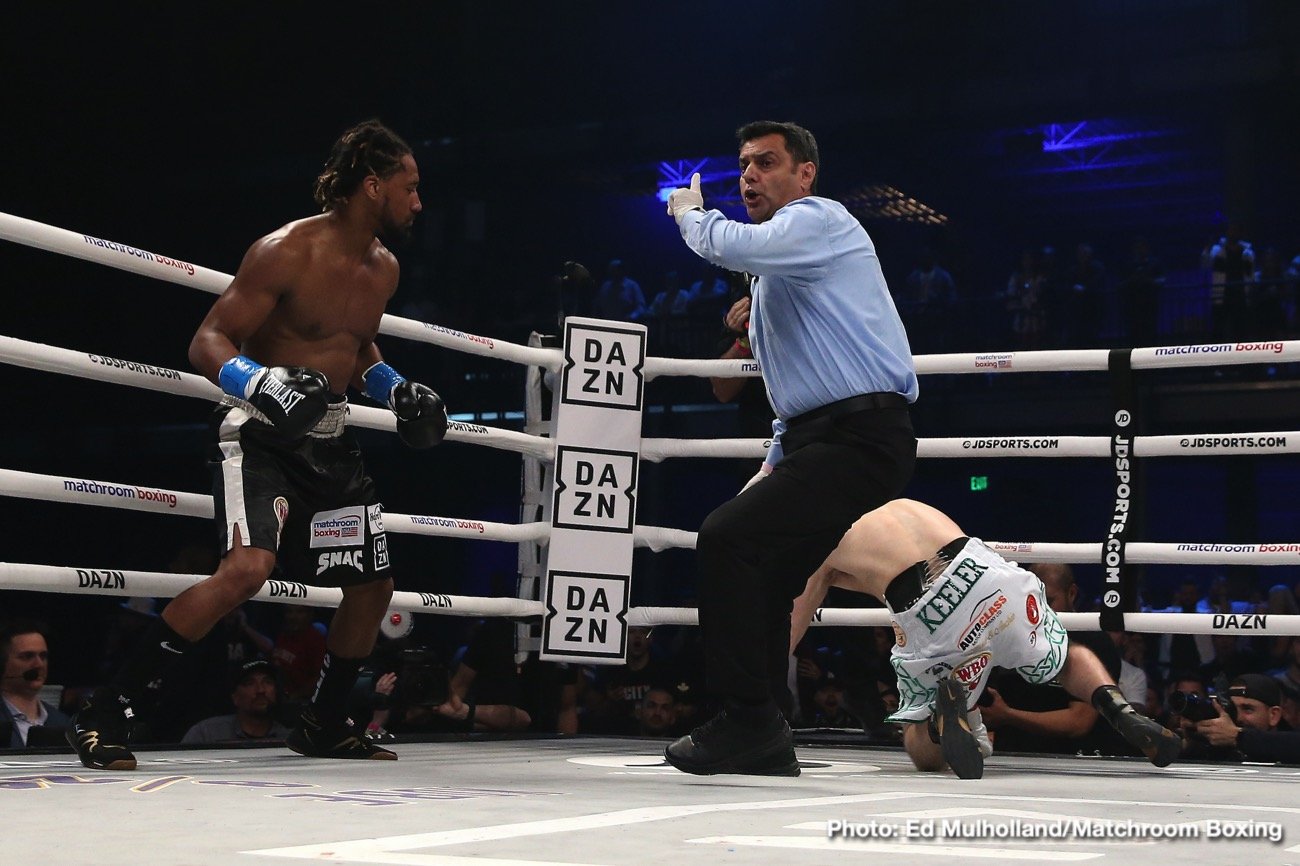 By Jeff Henninger: Demetrius Andrade’s next title defense for his WBO middleweight title against mandatory Liam ‘The Machine’ Williams on April 17th is heading to the Hard Rock Hotel & Casino in Hollywood, Florida. The Andrade-Williams contest will be the main event on DAZN.

Andrade (29-0, 18 KOs) had hoped to defend his WBO 160lb strap against #1 Williams (23-2-1, 18 KOs) in his hometown of Providence, Rhode Island, but that’s not possible because of the COVID 19 restrictions, according to Dan Rafael of Fight Freaks Unite.

Unfortunately for Matchroom Boxing promoter Eddie Hearn, there’s not a great deal of interest in ‘Boo Boo’ Andrade’s title defense against the little-known 28-year-old Williams. It’s too bad that crowds aren’t allowed in the UK because this would be a perfect fight for over there.

Even if the match were taken to England, it’s unlikely that boxing fans would bother showing up because Williams isn’t popular. He’s not a ham & egger type of fighter, but you can argue he’s one step above the domestic level in terms of talent.

Williams’ power is world-class, but his defensive and boxing skills and footwork are ordinary fighters.

Williams has been a professional for 10 years since 2011. Still, he’s been matched mostly against homegrown fighters on the domestic level rather than putting him in with world-class guys from other countries.

When Williams did step up, he was beaten twice in succession by Liam Smith in 2017. Those weren’t fluke losses for Williams by any means. Indeed, Smith was the better fighter, and he proved that twice in a row.

Since losing to Smith, Williams has reeled off seven consecutive victories against these foes:

See what I mean when I say that Williams’ promoters have been exclusively putting him in with domestic-level opposition.

There’s been absolutely not step up in competition for Williams in the last four years until now, with him being on the verge of a world title fight against Andrade.

You can’t say it’s the wisest to bring along a fighter, but it’s unclear what Williams’ matchmakers have seen from the inside with his training. They would know more than anyone what Williams was capable of beating all these years, and perhaps they didn’t want to take chances.

Demetrius’ promoter Hearn hasn’t done much with him since taking over as the match-maker for his fights. 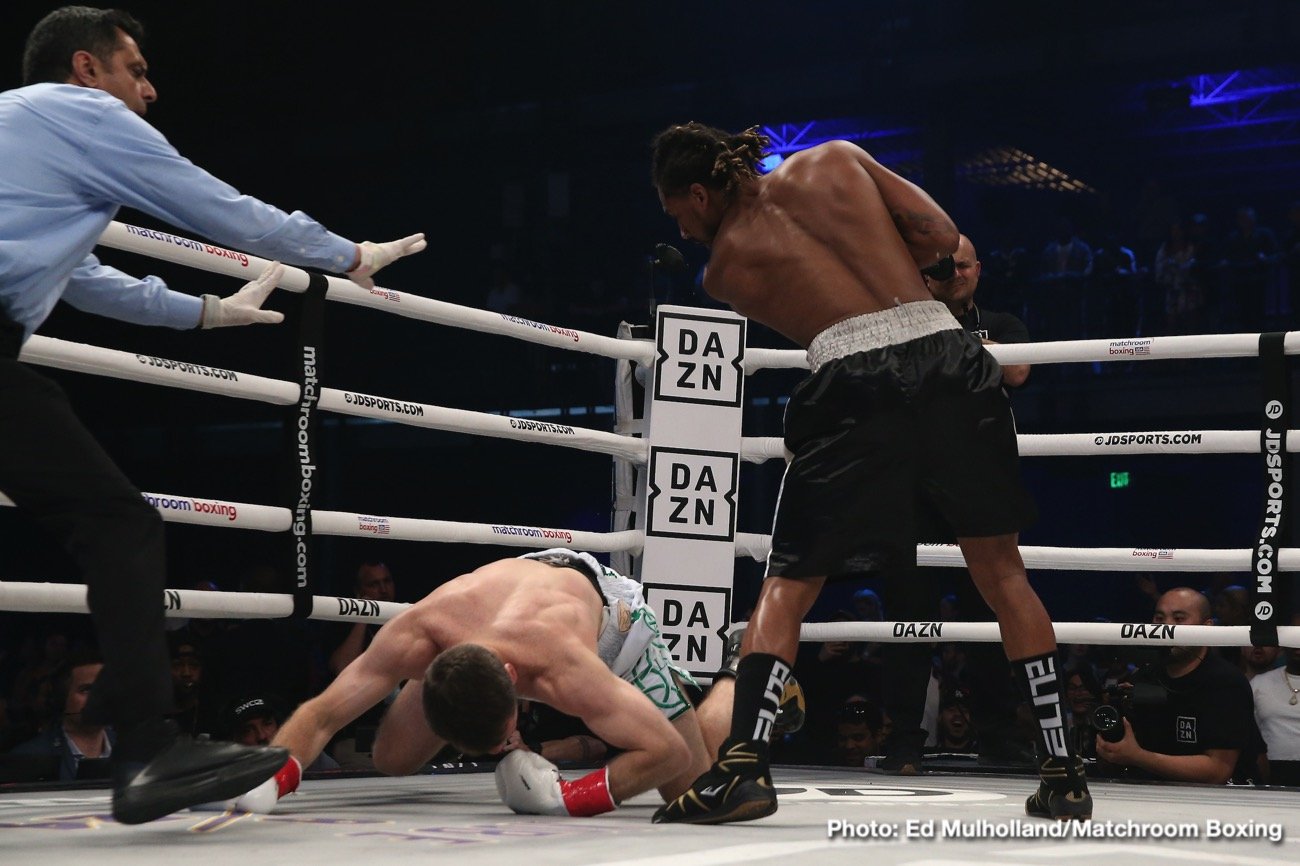 Although Hearn brags about how busy he’s keeping Andrade, his opposition has been mediocre at best, with him beating Artur Akavov, Maciej Sulecki, and Luke Keeler.

Now, Andrade is facing Liam Williams, who is arguably on the same level as those two talent-wise. Sulecki is probably a step above Liam Williams in talent.

Andrade needs to consider taking some risks with his career by moving up to 168 to try to flush out some game in that weight class because it’s clearly not happening for him at 160. If Andrade moves up to super middleweight, he can enter the Canelo Alvarez lottery and try and hit it big.