Carl Froch: I wish Jake Paul would call me out 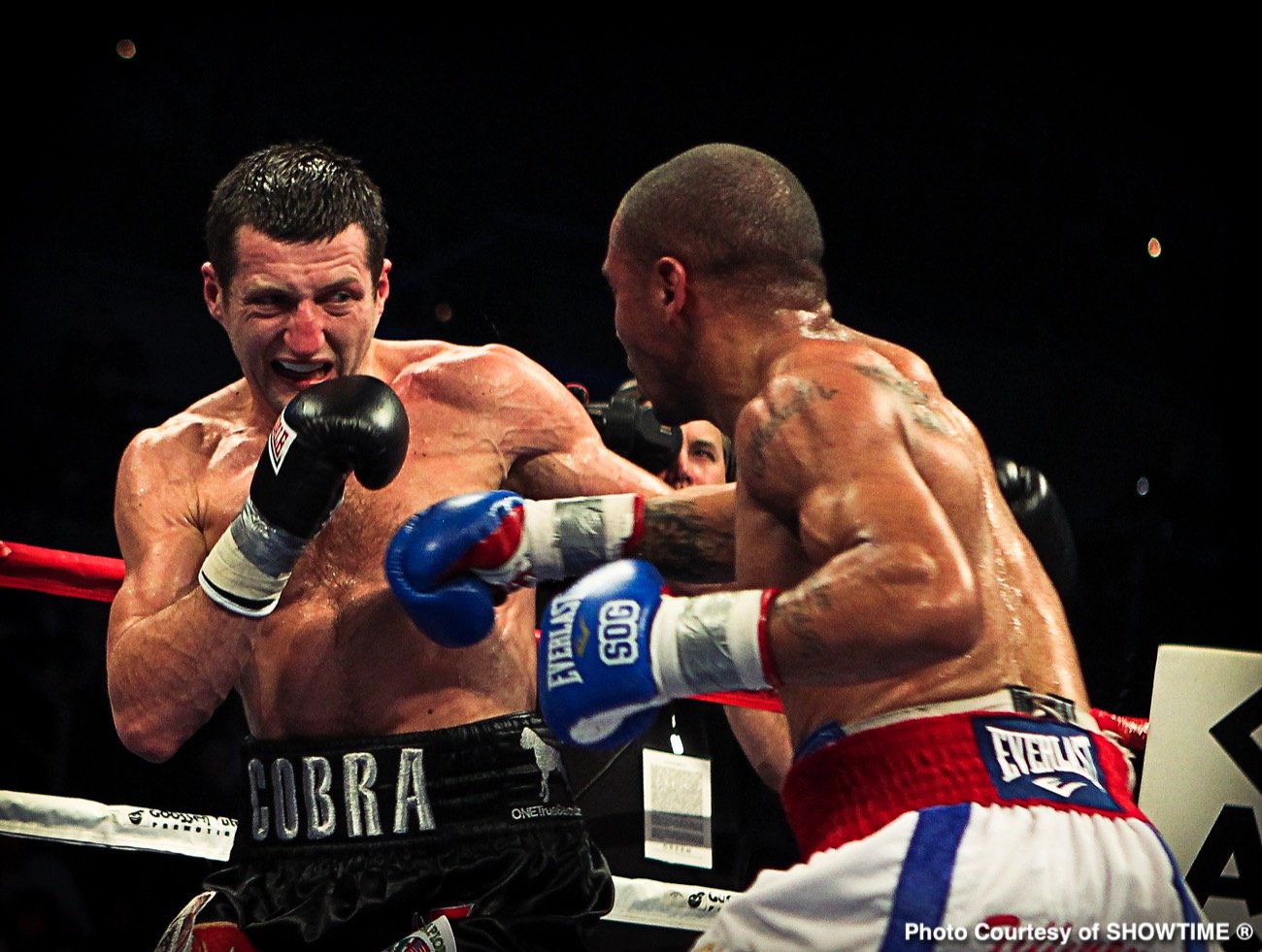 By Charles Brun: Carl Froch says he wishes YouTuber Jake Paul would call him out because he would “smash” him. Indeed, the 43-year-old former super middleweight champion Froch (33-2, 24 KOs) says it would be “easy money” for him to come out of retirement to defeat the 24-year-old Jake Paul.

With the punching power and counter-punching ability of Jake, who is a natural for the sport of boxing, it would be anything but “easy money” for an old-timer like Froch.

Jake has recently been trading trash-talk with Tyson Fury’s younger brother Tommy Fury, who fights at light heavyweight and is a domestic-level prospect. The only reason Jake has even bothered talking about Tommy is that he claims that Tyson Fury suggested that he fight him.

If Jake destroys the light-hitting Tommy Fury like some boxing fans believe he will, it’s going to lead to a lot of British fighters looking to avenge his loss. In theory, that’s a good thing for Jake because he can pick and choose which ones are worth his time.

Other than that, there are much bigger fights for Jake to fight than a domestic-level fighter like Tommy, who American casual boxing fans have never heard of or would care about. I mean, Tommy has only had five fights as a pro, and his opposition has just been dreadful.

It’s shocking how horrible Tommy’s opponents have been, which makes him a poor choice for Jake to fight. Froch would be better if he still had any ambition but listen to him talk in this interview; he was all over the place; one minute says he would fight Jake, and then the next blabbering about how he doesn’t need the money.

Interestingly, Froch went into a long, dull monologue when asked if he would fight Jake for $50 million, saying he doesn’t need the money and how the taxes would take a bite out of it. But in the end, Froch came to his senses and admitted he would take the fight for the $50M.

Froch: It would be easy money

“I wish he’d call me out. Easy money. All them,“said Froch to iFL TV. “YouTubers are easy money, let’s be honest. Come on, they can’t fight, swinging handbags.

“Jake Paul, he looks like his brother. But Jake Paul, Logan Paul, whichever Youtuber you want to pull out of the bag, I have got absolutely no interest unless they want to call me out and I’ll go and smash them all to bits.” 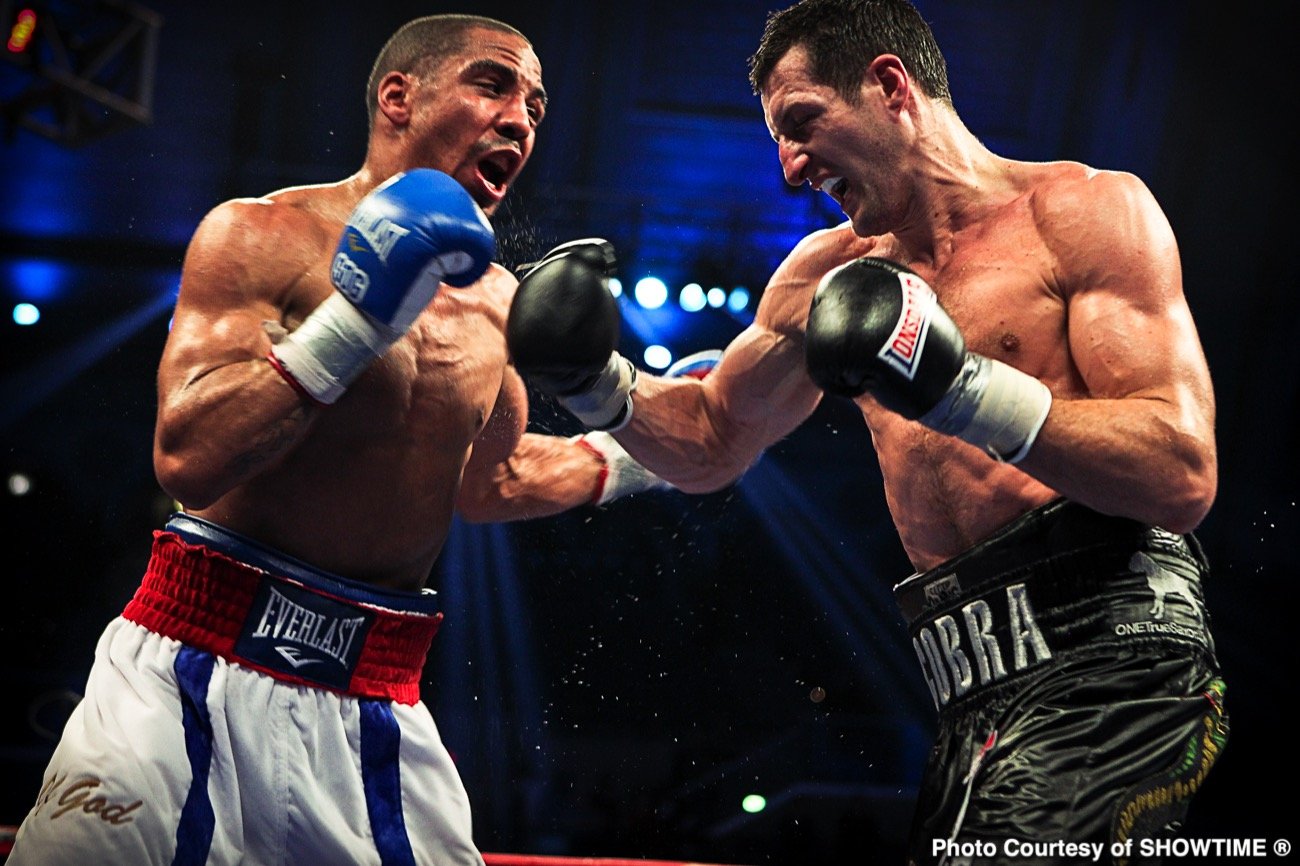 With Jake’s punching power, he would be a perilous fight for Froch. I mean, we saw what George Groves did to Froch in their first fight in putting him on the canvas in 2013.

Froch retired after the rematch in 2014, even though a prime Gennadiy Golovkin was calling him out. He could have made massive money fighting GGG, yet he chose to retire rather than take that dangerous fight.

Some boxing fans at the time felt that Froch was scared of getting knocked out by the powerful Golovkin. Only Froch knows why he didn’t take the fight.

It’ll be fun to see Froch backtrack if Jake Paul actually does call him out because I don’t think Carl would take the fight. To listen to Froch talk about how “dangerous” it would be, he doesn’t sound like he’s got the motivation to take the fight.

Jake probably hits harder than anyone Froch has ever fought before as a professional, and it could not be good for him if he tasted the youngster’s power. If Jake puts Froch on the deck, he’d likely keep him there, unlike Groves, who didn’t hit hard enough to finish him.

Carl’s monologue about not needing $50 million

“I don’t need that money because I got enough of that stuff in my life to last me and my kids,” said Froch when asked if he’d fight Jake Paul for $50 million.

“That money would be pointless; it would just go to the government and get diluted to an inheritance tax and probably wasted. So the money is not an incentive.

“$50 million is no incentive to me at all. What motivates me is to still go out and graft a little bit…50 million quid; what are you going to do with that? Put it in the bank and let it go to the taxman and let it get diluted.

“It’s no use. It’s a risk-reward. Even though it’s an easy fight with any of the YouTubers, you still have a chance of getting hurt. Boxing is a dangerous sport. I’m 43-years-old.

The way that Froch flipped back and forth during this interview on fighting Jake Paul is doubtful that he would go through with it. He would likely talk himself out of the fight, even though he would make massive money. 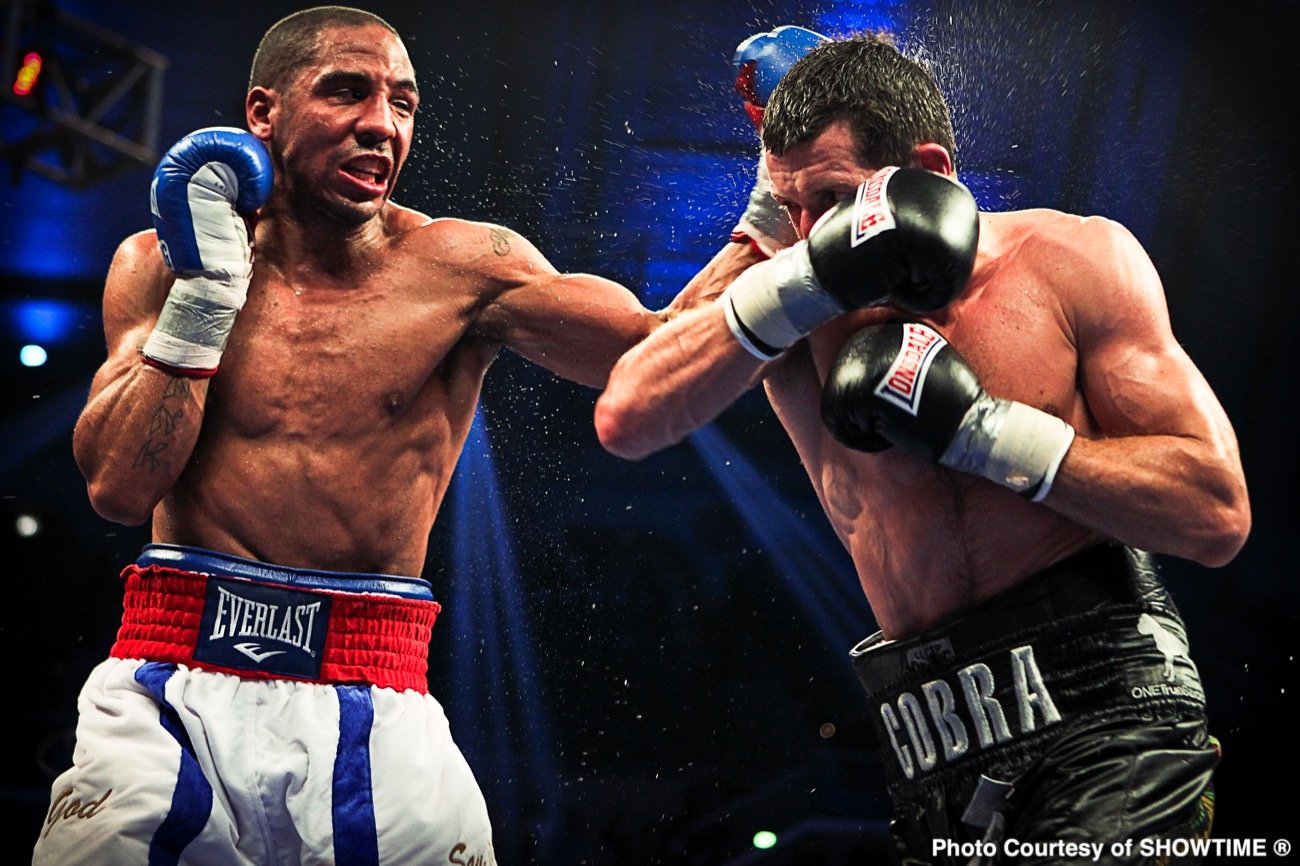 What Froch should be doing is calling out Andre Ward to try and avenge his loss from 2011.

Ward is still young, a 36, and it’s a fight that would make a ton of money for both fighters. Why not take that fight if you’re Froch unless you don’t believe you can win.

Carl would obviously lose to Ward again, but at least he could try and avenge the loss. Froch should have done this while he was still fighting because Ward was waiting for that phone call from him to make the rematch, but it never came.

As far as Jake Paul, it might be a mistake if Froch takes the fight with him because the American hits too hard, is too young, and is an excellent counter puncher.

With the combination of things Jake has going for him, he could embarrass Froch and mess up his legacy.

It’s doubtful that Froch would agree to fight Jake, though. After Froch takes a close look at what Jake did to Nate Robinson, he’ll probably lose any interest he had in facing him.

Filip Hrgovic looking to force Anthony Joshua to fight him »