Josh Taylor vs. Jose Ramirez planned for May 22 on Espn 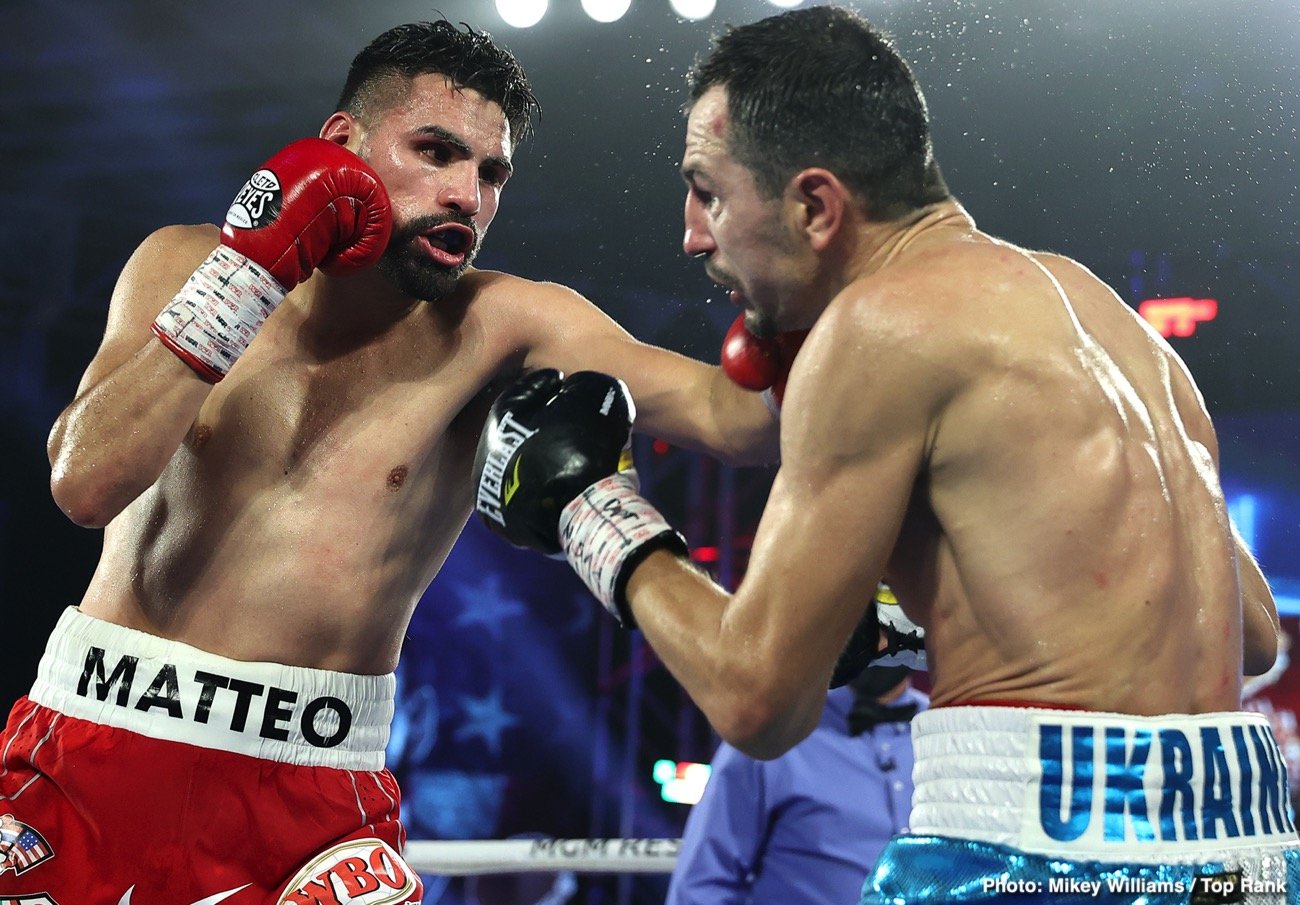 By Barry Holbrook: Jose Ramirez and Josh Taylor are being moved to May 22nd for their light welterweight undisputed championship on ESPN.  Ramirez (26-0, 17 KOs) and Taylor (17-0, 13 KOs) have verbally agreed to the fight, but the match still hasn’t been finalized, according to Mike Coppinger.

IBF/WBA 140-lb champion Taylor and WBC/WBO champ Ramirez had previously been tentatively scheduled for May 8th.

In a wise decision, Top Rank chose to move them off that date so that they wouldn’t conflict with WBA/WBC super middleweight champion Saul Canelo Alvarez’s unification fight against unbeaten Billy Joe Saunders, the WBO 168-lb belt-holder.

It was a reasonable move for Top Rank to make. Understandably, they don’t want to put the Taylor-Ramirez fight up against a fight of that magnitude.

There’s nothing said about the Taylor vs. Ramirez fight location, but it’s not likely to take place in the UK with the crowd situation because of the pandemic. Placing the fight in an area of the U.S that can draw crowds makes sense.

Florida and Texas are excellent options for the fight, but the only question about that is whether Ramirez (26-0, 17 KOs) and Taylor (17-0, 13 KOs) are popular enough to bring in a crowd in those areas.

Ramirez’s fan base is out of Southern California, and he might not draw well elsewhere in Texas or Florida. 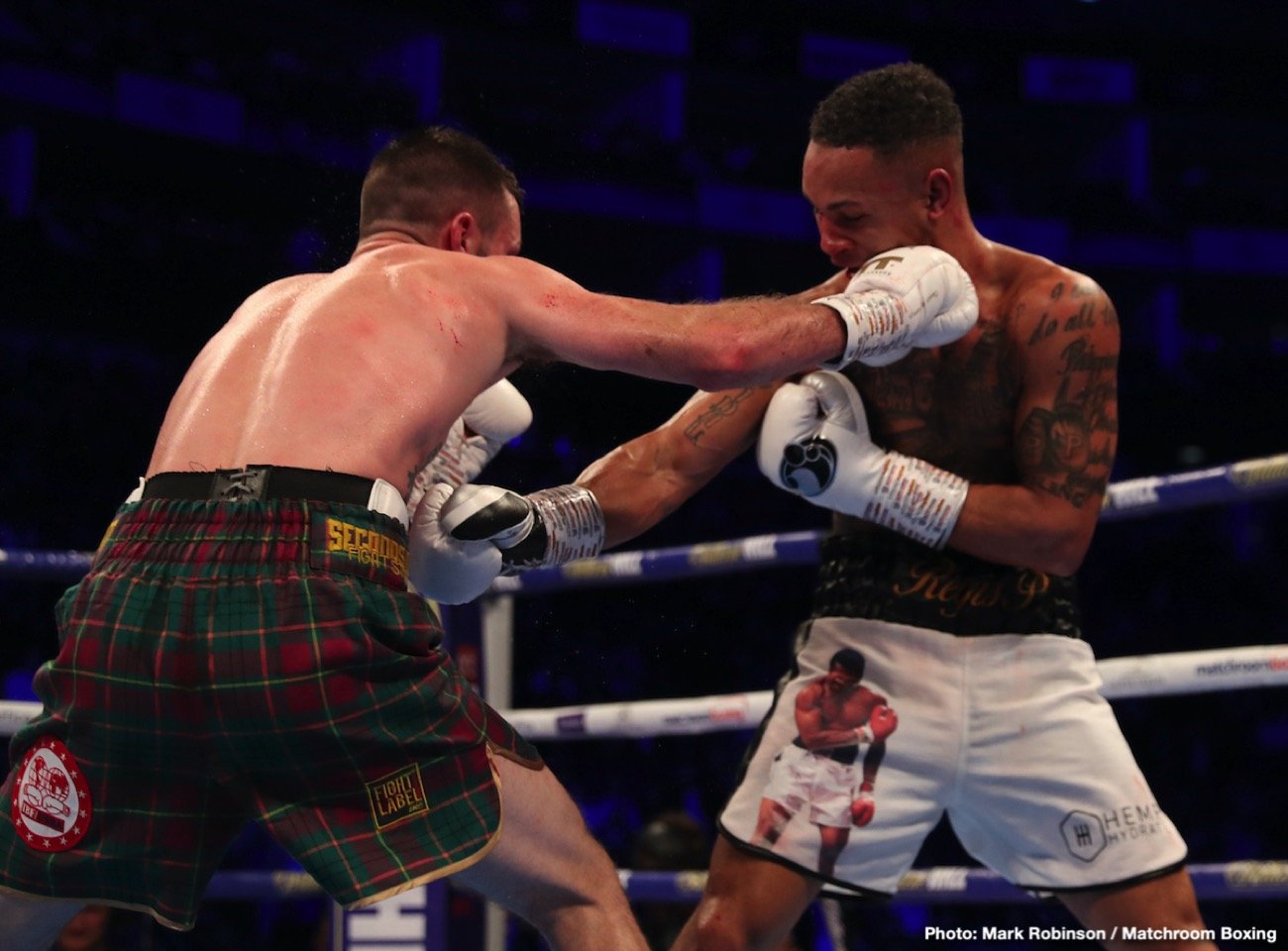 Fighters like welterweight champion Errol Spence Jr have an advantage right now because he’s from Texas and has many fans out there. Ramirez isn’t likely going to be able to bring in the crowds the way he can.

2012 Olympian Taylor, 30, will likely be the favorite against Ramirez. The two share a  common opponent in Viktor Postol, a fighter that Taylor looked slightly better against, beating him by a 12 round unanimous decision in 2018.

The match took place in Taylor’s hometown of Glasgow, Scotland. Whether that location was factored into the scoring by the judging crowd is unknown.

Many people thought that fight should have been a draw. This writer agrees. As the saying goes, ‘styles make fights.’

The way that Ramirez had a harder time against Postol might not tell us anything about who the winner of their fight will be, but it does give a glimpse of the type of opponent that Ramirez has problems with.

If Taylor doesn’t mind winning a boring fight, he could choose to box Ramirez the way that Postol did and make his job a lot easier on the night.

Taylor has a slightly better resume than the 28-year-old Ramirez, having won the World Boxing Super Series in 2019. Here are Josh’s best wins:

Taylor’s narrow 12 round majority decision win over Prograis in 2019 is by a better victory than anything Ramirez has on his resume. That was a tough fight for Taylor, particularly with the way Prograis put pressure on him in the championship rounds.

Taylor blames Prograis’s success in the second half of the fight on him suffering an eye injury that made things difficult. It was definitely a close fight. 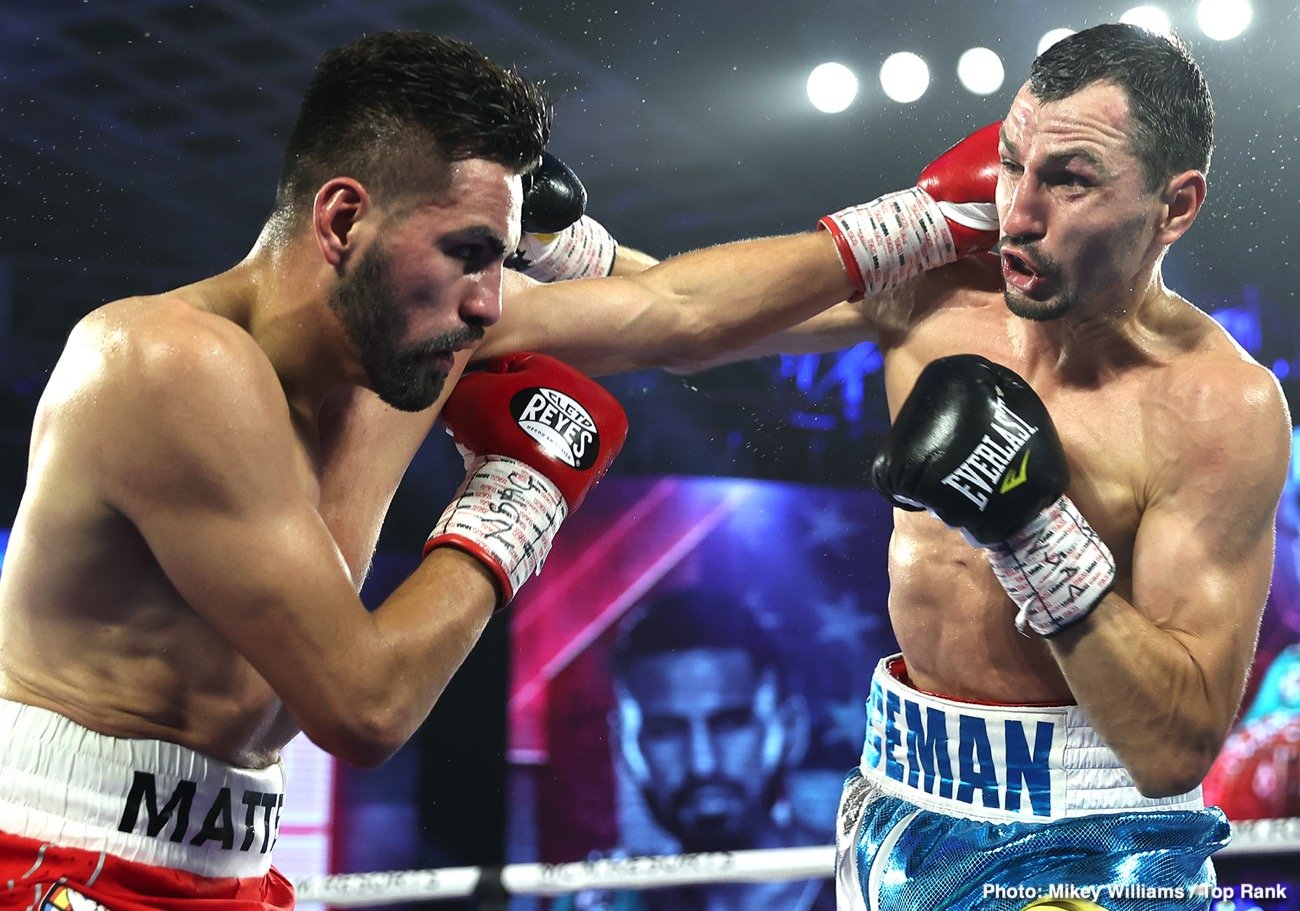 You can argue that Prograis is a tougher match-up on paper for Taylor than Ramirez because he can trouble Josh with his outside game. In Ramirez’s case, he’s more of an inside fighter, which is Taylor’s specialty.

Ramirez’s victories over Zepeda and Postol were both too close for him to be given a great deal of credit. Indeed, many boxing fans saw Ramirez losing both of those fights.

This writer feels that Zepeda did enough to win Ramirez in their fight in February 2019. Ramirez won by a 12 round majority decision in his hometown in Fresno, California.

“Sources: The undisputed 140-pound title fight between Josh Taylor and Jose Ramirez is now being planned for May 22 on ESPN. Fighters have verbally agreed to the bout, but no deal finalized yet,” said @MikeCoppinger.

« Canelo, Andy Ruiz Jr and Ryan Garcia all training together