David Benavidez vs. Ronald Ellis on March 13th on Showtime

The boxing fans on social media have reacted to the Benavidez vs. Ellis news with boredom and disappoitment, but it’s actually a magnificent fight. They want Benavidez to fight the elite in the division, but that’s not going to happen soon.

Benavidez would obviously prefer to face IBF champion Caleb Plant or Canelo Alvarez, but those guys aren’t going to fight him.

Plant and Billy Joe Saunders are waiting around for fights against Canelo, and they’re not going to risk that payday by facing a dangerous threat like Benavidez.

Benavidez also isn’t going to get the popular upstart contender Edgar Berlanga to fight him, even though they’re both the same age.

“He [Berlanga] knows that fight eventually with me and him should happen, God willing it will happen, and it should be big for the fans,” said Berlanga to Last Stand Podcast with Brian Custer.

You can argue that Benavidez is too dangerous for his own good, so he’s not going to get guys like Plant and Alvarez agreeing to fight him. Ellis is the best available contender for Benavidez to fight to keep busy during the pandemic.

This will be the first fight for the unbeaten Benavidez (23-0, 20 KOs) since he lost his WBC 168-lb title after coming in two pounds over the limit at 170 3/4 lbs for his last title defense against Roamer Alexis Angulo in August of last year. 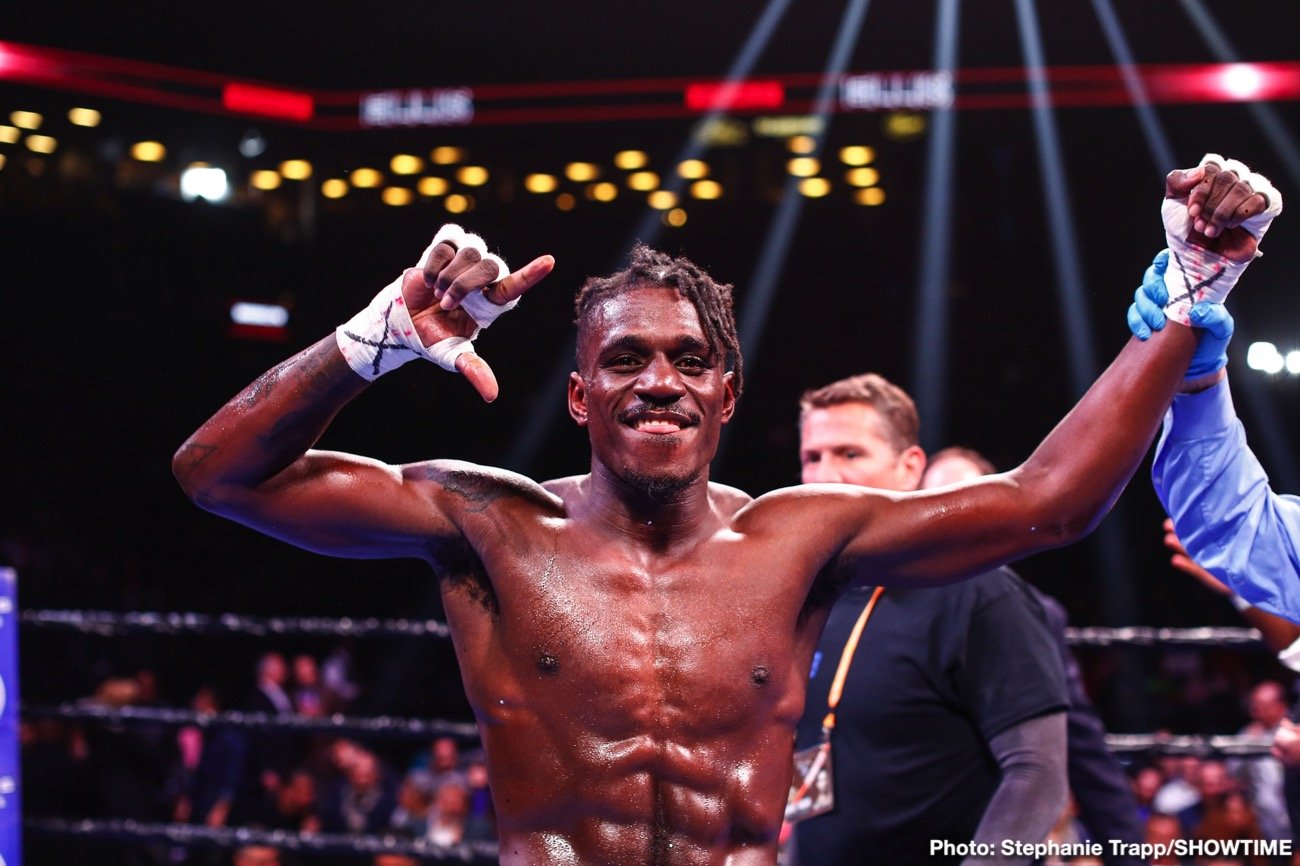 The 31-year-old Ellis (18-1-2, 12 KOs) is ranked #8 WBC and is coming off a fourth-round injury stoppage win over 2008 Olympian Matt Korobov last December in Uncasville, Connecticut. Korobov suffered an ankle injury, and the fight was subsequently halted after the fourth round had ended.

In Ellis’s fight before that, he defeated the always tough Immanuwel Aleem by a 10-round majority decision in December 2019. This is the same Aleem who fought to a 10-round draw against Korobov in 2019.

Ellis’s victory over Aleem shows that he’s an excellent fighter, capable of giving Benavidez a good test for as long as it lasts.

#1 WBC Benavidez, 24, wants a title shot for his old belt against the current champion Canelo Alvarez, but that fight doesn’t look like it’s going to happen soon.

Canelo is making a defense next month against his WBC mandatory Avni Yildirim on February 27th. Once that fight is done, he won’t have to deal with another mandatory with the World Boxing Council until 2022. 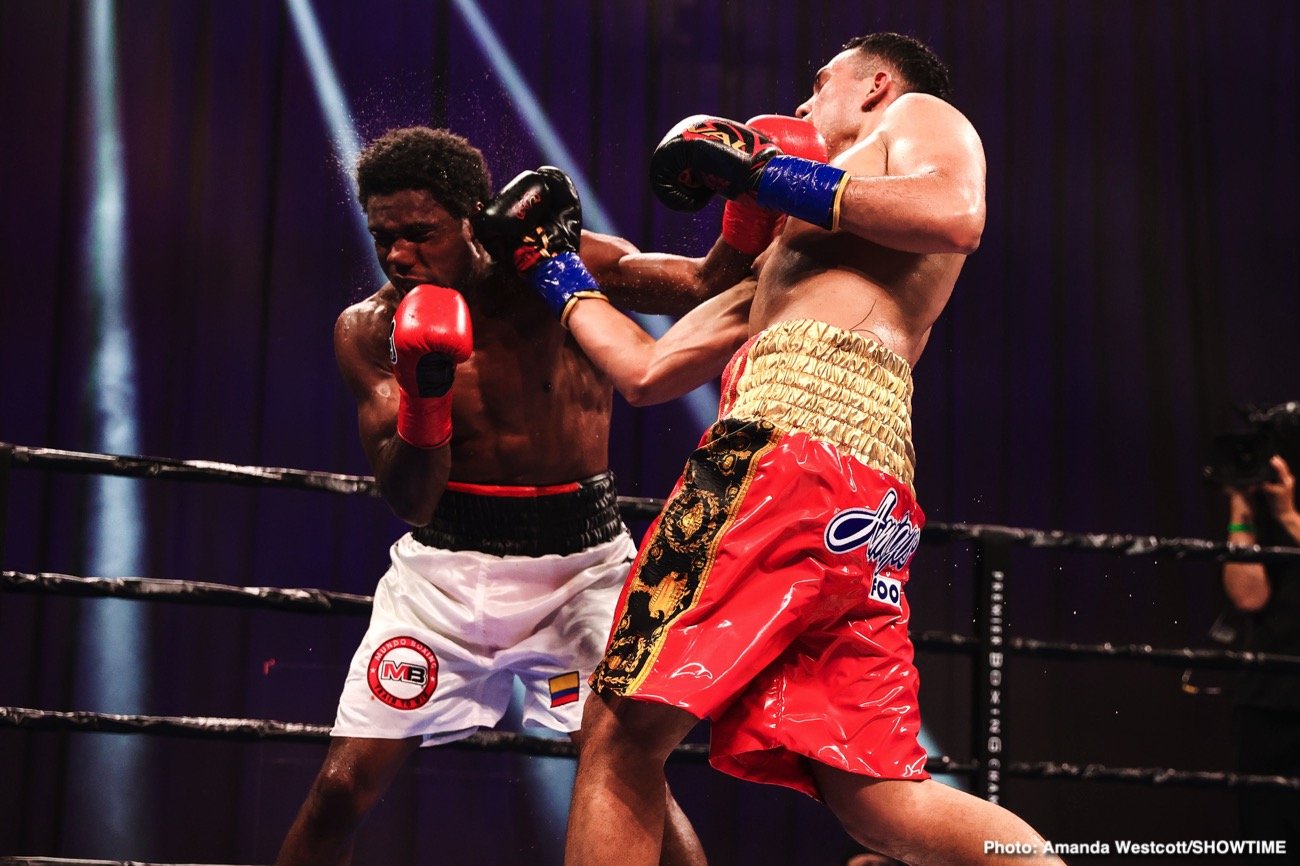 Benavidez will probably need to become the WBC mandatory by fighting in an eliminator to have a shot at forcing Canelo to face him. But even then, it would be up to Canelo whether he wants to face the 6’2″ Benavidez or not.

If the WBC makes Canelo the Franchise champion at 68, Benavidez will have to be satisfied at reclaiming his WBC title, but he won’t get the big payday from facing Alvarez.

“Sources tell The Athletic: David Benavidez and Ronald Ellis have agreed to a 168-pound fight March 13 in the main event of Showtime Championship Boxing. Benavidez lost his title on the scales before his August bout with Roamer Angulo, but he’s remaining at 168 pounds,” said @MikeCoppinger.

Benavidez needs to look good against Ellis and show fans that he can make the 168-lb limit without coming in heavy again.

Benavidez must quiet his critics

There’s a strong belief by many people in boxing that Benavidez has outgrown the super-middleweight division and needs to move up to 175.

Benavidez’s fight against Ellis will show whether he’s A. able to still make weight and B if he’s got the talent to defeat a quality top 10 contender.

What Benavidez needs is a dominating performance against Ellis like the one he had in his victory over J’Leon Love in 2019. If Benavidez can crush a solid super middleweight like Ellis, it would show the boxing world that he is the # guy at 168.

Ellis’ only career defeat came at the hands of DeAndre Ware in losing a 10 round majority decision in 2019. It was a close fight that could have gone either way. Additionally, Ellis has a pair of draws against Junior Younan and Jerry Odom.

Ryan Garcia: I got to put Gervonta Davis to the side »