Adrien Broner taking his career seriously, is it too late? 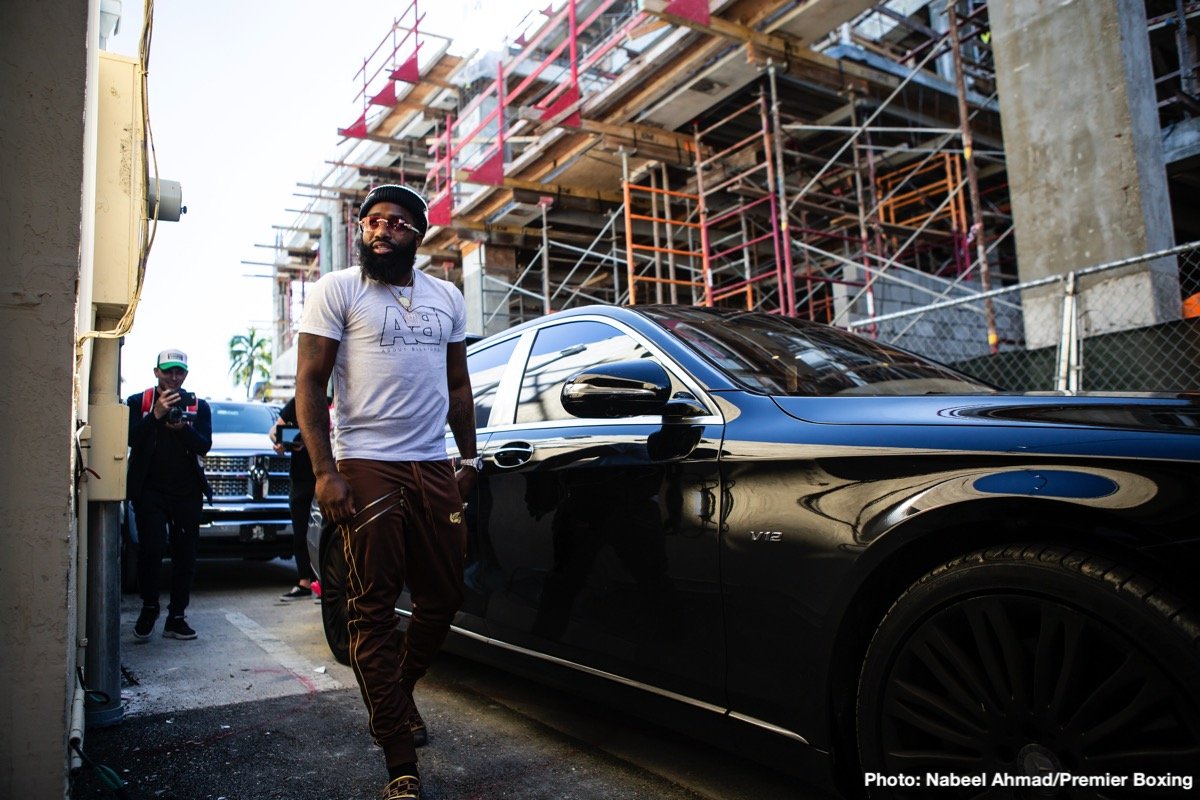 By Allan Fox: Adrien ‘The Problem’ Broner is finally taking his career seriously in training to return to the ring in early 2021 after two years of retirement. Broner (33-4-1, 24 KOs) wants to make a lot of money in his come back and buy a big house to retire in.

It’s questionable whether it’s too late for the 31-year-old former four-division world champion Broner to return to the form that he had nine years ago.

Broner is expected to fight at 147 when he returns in March, he doesn’t possess enough power, and his work rate is too low for him to beat the top 147-pounders.

Is it too late for Broner?

Although Broner is still young chronologically, he’s looked like a faded fighter since his loss to Marcos Maidana in 2013. Broner has been on a slow career slide to the bottom ever since.

It’s possible that Broner was never as good as some people believed him to be, as most of his success came at 130 and 135. Adrien was able to get away with have a low work rate when he was fighting in those eight classes, as his power carried further.

The opposition that Broner was facing from 2008 to 2012 at super featherweight and lightweight wasn’t the cream of the crop.

If Broner were fighting at 130 and 135 now, he might have problems even if he was still at his very best.

“I love driving around my environment because there are a lot of big homes around where I stay,” said Broner on social media. “I got a big house where I stay, but my retirement home, I would show y’all but I ain’t going to go over there right now. 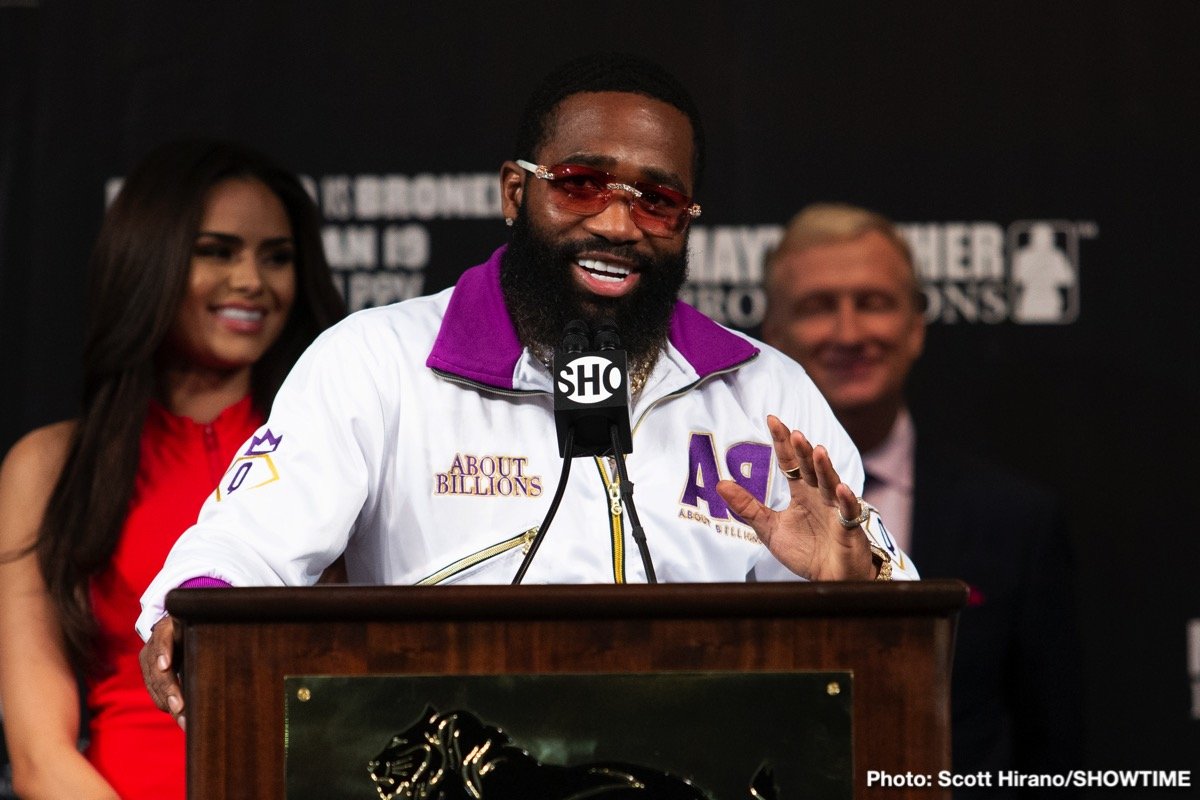 “He was good. I stopped him, though. And I didn’t turn up on him,” said Broner. “I was trying to get some work in, and then I had an undefeated light welterweight guy. He was pretty good too. I did my first ten rounds, I felt good.

“Before then, I was already going six to eight rounds. I’m good. We got six more weeks to go,” said Broner.

Adrien last fought two years ago, losing to Manny Pacquiao by a non-competitive 12 round unanimous decision in January 2019. Like fighters before him, Pacquiao outworked Broner by throwing many shots and taking advantage of his inability to match his output.

Broner is expected to be fighting on Showtime for Premier Boxing Champions when he resumes his stalled career. It’s unclear how much money Broner will be making, but he bragged recently that he’s getting paid well.

“I might not even go up to 12 rounds for this camp, but I’m in shape, though. I’m going to keep working and sharpening my tools because I’m already as sharp as s***,” Broner said. 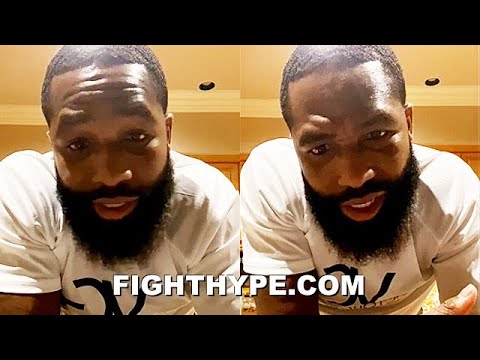 “I always knew I was going to be rich and famous,” Adrien continued. I” always told myself that I would, but to wake up in a gated community, to take up in a mansion crib every day.

“My kids don’t have to worry about nothing, they’re just living life. They don’t know nothing about hard problems. They don’t know s*** about none of that. That’s amazing, but it comes with a lot of hard work.

“A lot of people don’t know how hard I work for every day. I’m going to the gym now, and work like I’m the most broke person there,” said Broner.

For Showtime to get their money’s worth, Broner will need to fight someone talented that boxing fans will want to see. Broner’s rumored opponent is 34-year-old Ivan Redkach (34-5-1, 18 KOs), who he’d traded trash talk with on social media. 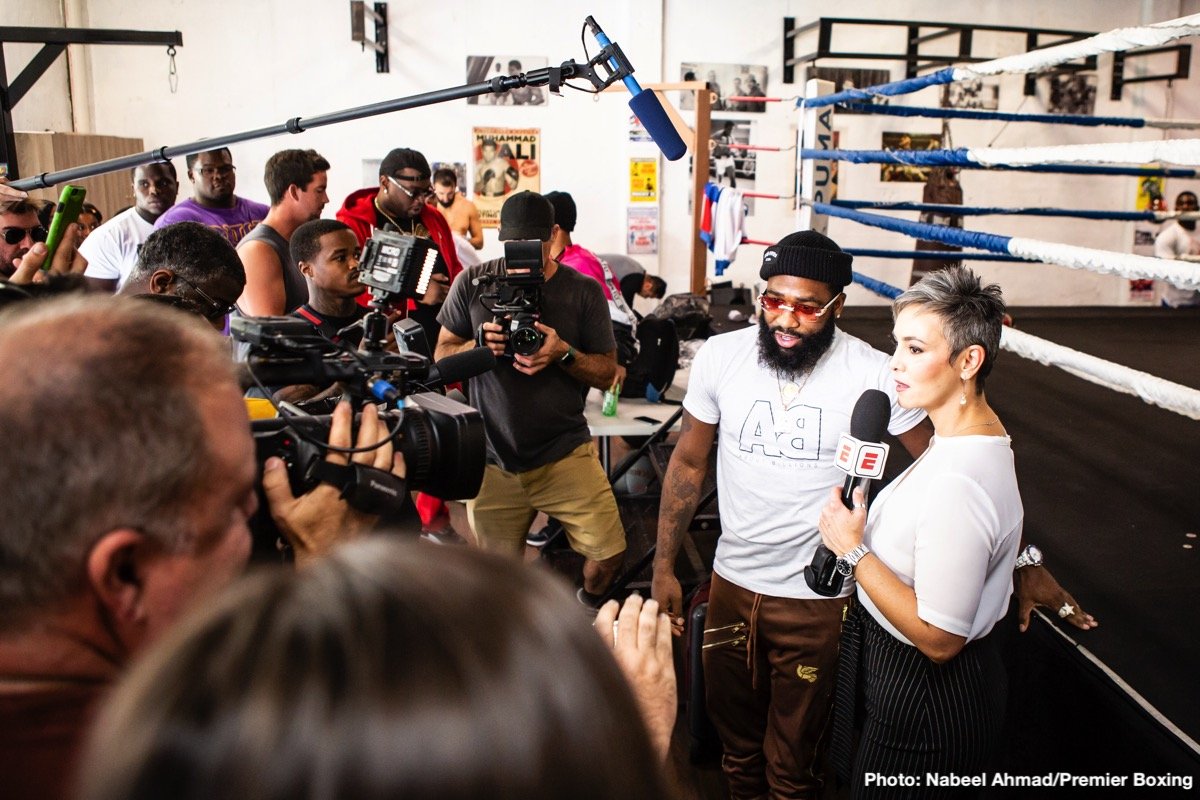 Redkach lost to Danny Garcia last year by a 12 round unanimous decision in January 2020.  That’s was not a great showing by Redkach, but that’s not a concern for Broner. He hadn’t fought in two years, and he needs to get a win under his belt.

Who is Broner capable of beating at 147?

The way that Broner has looked at welterweight since 2013, he’s not going to be able to beat the top guys or some of the aging former champions.


« Anthony Joshua to retire in 5 years

Gervonta Davis ready to fight Ryan Garcia in May or Sept. »