With 2020 drawing near an end, we are right in the midst of a critical period during this era of heavyweight history.

It’s amazing to think how different things were just a little over five years ago. Back then Wladimir Klitschko was the long reigning king of the heavyweight division. 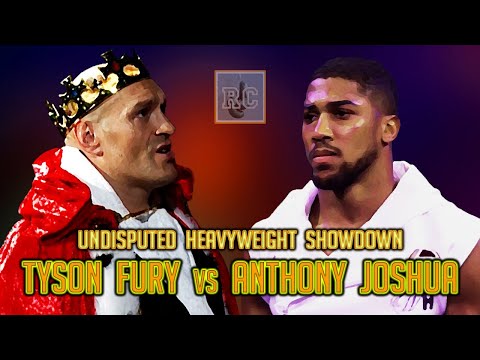 The Klitschko era officially came to a sudden end on November 28, 2015 when Tyson Fury defeated Wladimir by 12 round unanimous decision. A lot has changed since then, but fast forward to present day and here is where we currently stand. Anthony Joshua holds the unified IBF/WBA/WBO heavyweight championship. And Tyson Fury is the WBC champion who also has a legitimate claim to the more prestigious lineal heavyweight crown. This fight will never make more sense than it does RIGHT NOW! Tyson Fury vs Anthony Joshua for undisputed heavyweight supremacy!

This edition of Rummy’s Corner will briefly recap the recent history that led to the current heavyweight championship landscape, while also highlighting the importance of a mega bout showdown between Tyson Fury and Anthony Joshua for undisputed heavyweight supremacy.