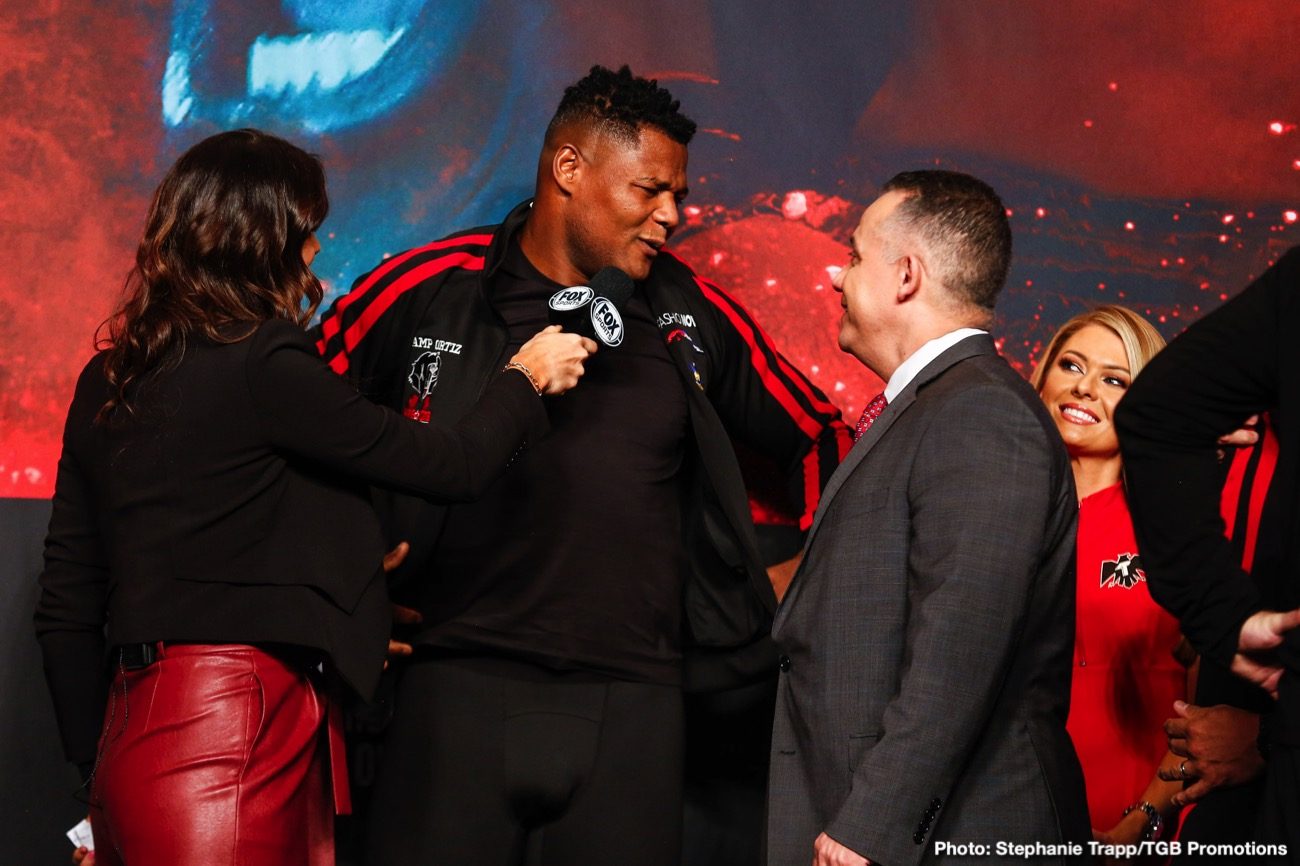 By Charles Brun: Dillian Whyte no longer needs to search for an opponent because Luis ‘King Kong’ Ortiz has accepted his challenge for a fight in February. Now it’s up to Whyte to follow through with the fight with the dangerous Cuban southpaw.

Despite his promoter, Eddie Hearn urging Dillian to wait until Alexander Povetkin recovered from his bout of COVID 19, the impatient Whyte (27-2, 18 KOs) wants to fight in February and then face the Russian later this year.

Whyte, 32, would be putting what’s left of his career on the line against Ortiz, and it could end in disaster for him.

Dillian was knocked cold in the fifth round by Povetkin on August 22nd at his promoter Hearn’s childhood home in the upscale Brentwood, Essex neighborhood. Recently, Hearn said that Whyte might hurt his career if he suffers another knockout loss.

Right now, Whyte is still a pay-per-view attraction on Sky Box Office, but will he still be that kind of fighter if Luis Ortiz knocks him out? 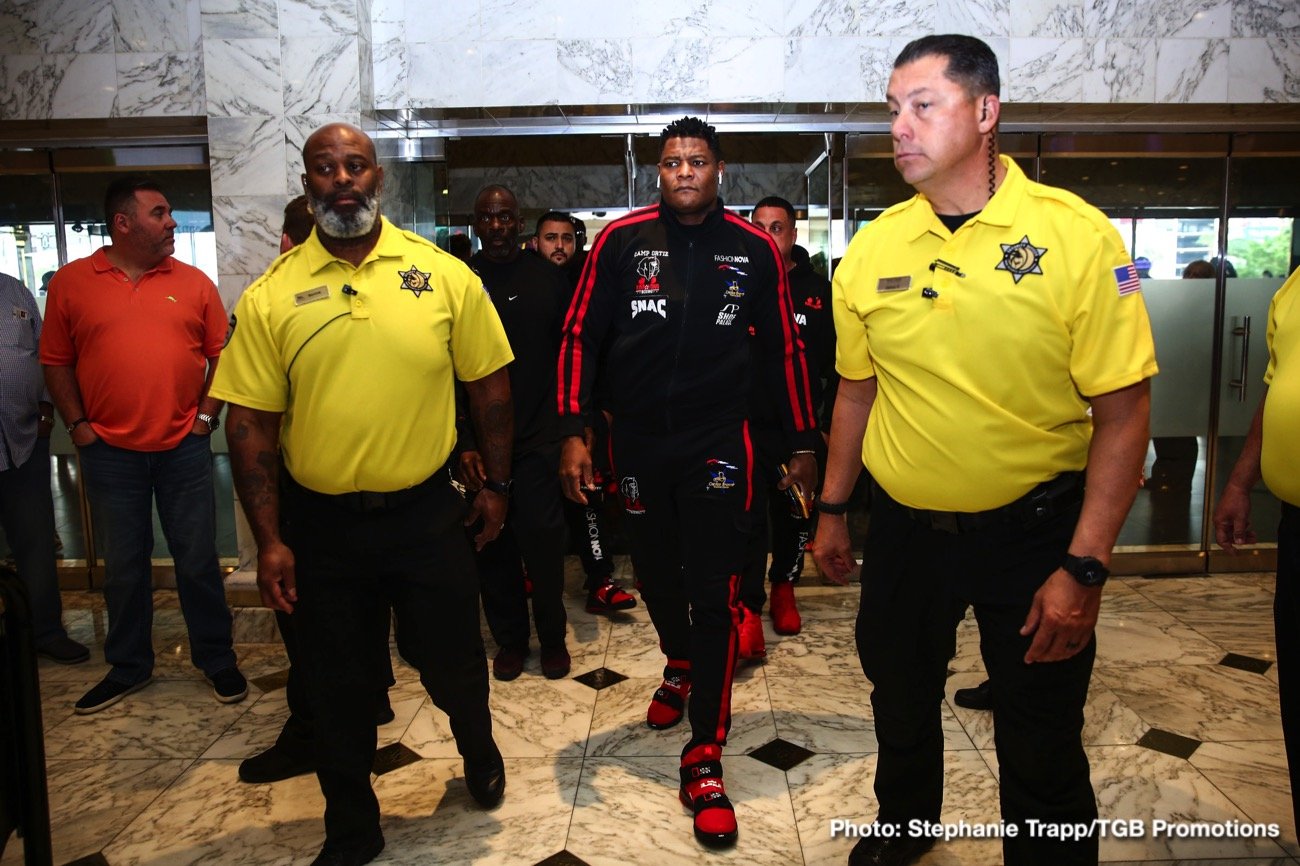 “I guess Dillian was calling his name and other names, and he reached to me and asked me, ‘Look, if that’s true, I would like to step in the ring with him.

What’s unknown is how serious Whyte was when he mentioned wanting to face Ortiz in February potentially.

Did Dillian throw the two-time heavyweight world title challenger Ortiz’s name out there to put the fear in Povetkin that he needs to speed up his recovery from COVID and face him in February, or was he serious about wanting to fight the Cuban?

All we know is Whyte was twice ordered to fight Luis Ortiz by the World Boxing Council in world title eliminators to pick a mandatory challenger to former champion Deontay Wider. On both occasions, Dillian turned down the fight with Cuban talent.

What does that say about Whyte’s interest in fighting Ortiz? Whyte, all of a sudden, would Whyte start showing interest in facing Ortiz after all this time? Is it because Ortiz is a little bit older now, or was Whyte just namedropping to put the fear in Povetkin that he better get back in the ring as soon as possible?

Hearn has assembled a four-fighter shortlist of heavyweights that he plans on speaking with to see if they’d be interested in facing Dillian in February. The 41-year-old Ortiz (32-2, 27 KOs) is one of the four, and perhaps the only one of the bunch willing to face Whyte. 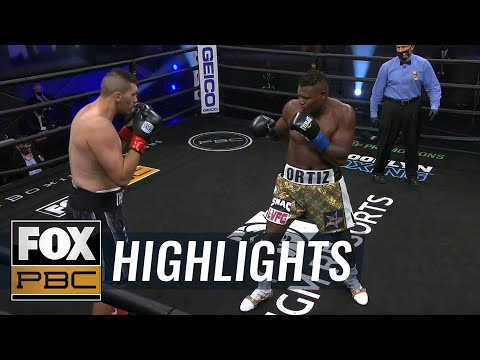 The other three candidates for Whyte’s next fight:

Hearn personally threw in the name of Dereck (32-10, 23 KOs) despite him coming off of a loss to Oleksandr Usyk.