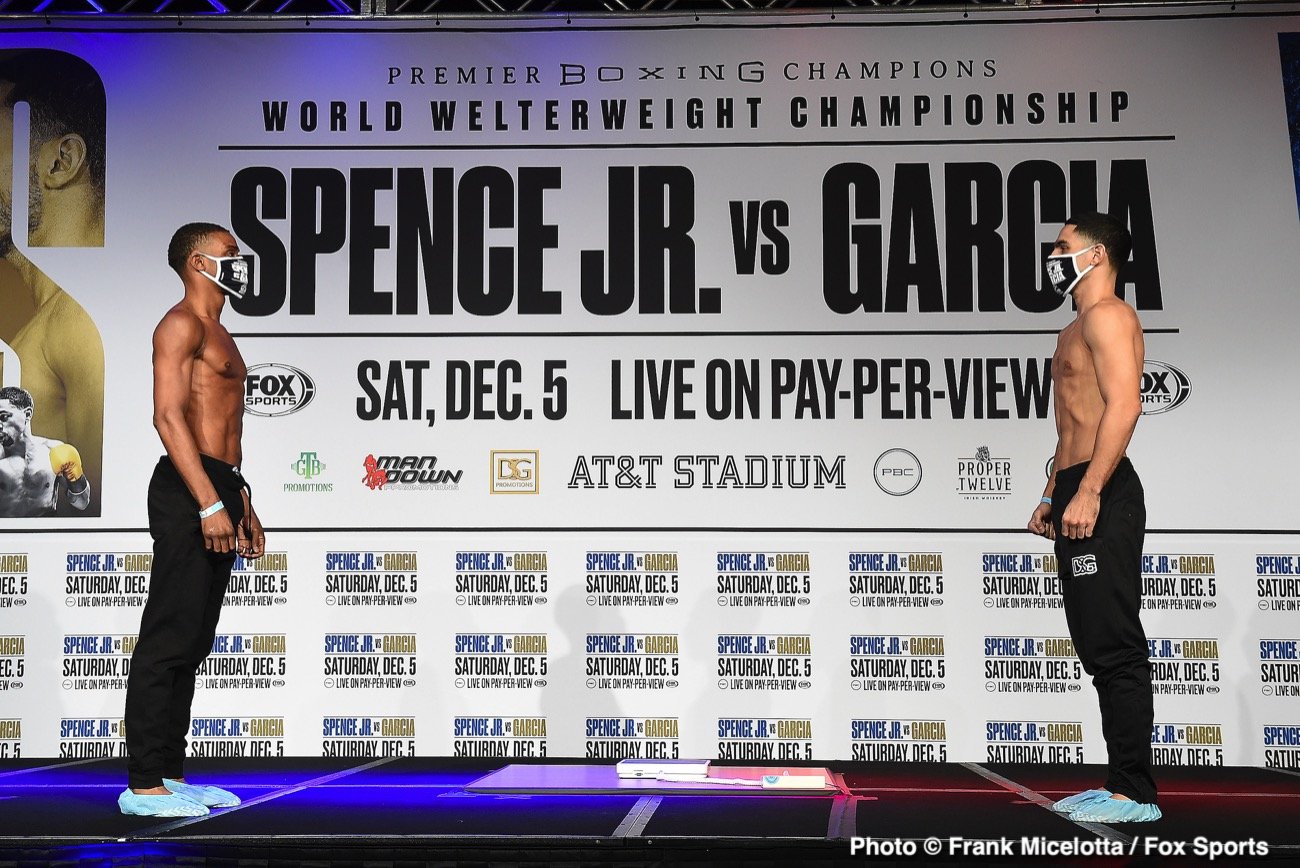 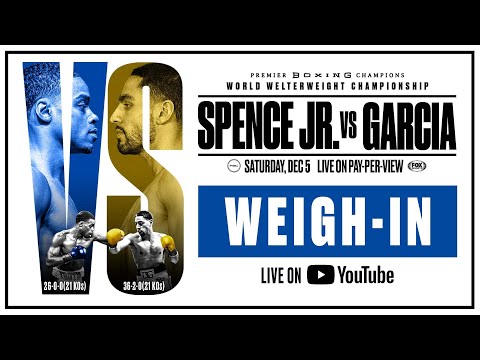 This training camp was the second for Ceja with Ismael Salas in Las Vegas, a highly-regarded trainer who has worked with Erislandy Lara, plus Rances and Leduan Barthelemy, amongst many others.

“We’ve been in training for two months with coach Salas, and we’ve been really focused on my strength work,” said Ceja. “We’ve been going over every detail because we know that Ramirez is a strong and dangerous fighter. Salas is familiar with him from when Leduan fought him, so we’re going to have a perfect game plan for December 5.”

In his most recent fight, the 28-year-old Ceja challenged unbeaten WBA Super Bantamweight Champion Brandon Figueroa last November. Although Ceja gave Figueroa his toughest test to date in battling Figueroa to a split draw, Ceja could not win the title due to missing weight the day before. Now officially moving up to 126 pounds, Ceja expects the extra weight to benefit him against Ramirez.

“We’ve had some trouble making 122-pounds for the last few fights, so that’s why we decided it was time to move up to featherweight,” said Ceja. “I’m working really hard, and I feel stronger than ever. There are no concerns about making weight. We are about to finish our sparring, and I can’t wait to show off my improvements in the ring.” 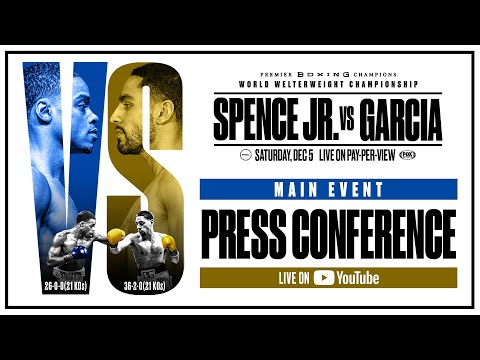 The Tlalnepantla, Mexico native, will be facing another Mexican fighter in Ramirez, opening up the pay-per-view undercard that features two other fights with Mexican or Mexican-American fighters squaring off in the Sebastian Fundora vs. Jorge Cota and Josesito Lopez vs. Francisco Santana matchups. With these styles in tow, Ceja predicts another classic Mexican battle.

“This is a fight with two Mexican warriors, so it’s going to be spectacular,” said Ceja. “Boxing fans know that when two Mexican fighters meet, especially in the U.S., there are going to be fireworks. Ramirez is smart and strong, but we’re planning to out-think and outwork him. This fight is definitely going to steal the show and be a match that people will be talking about afterward.”

In this WBC title eliminator, Ceja will be able to put himself into a position to face current WBC Featherweight Champion Gary Russell Jr. shortly potentially. While Ceja plans to be ready for anyone he ends up facing for the title, Ceja believes his performance in defeat against Guillermo Rigondeaux showed that he could match up well with highly skilled fighters such as Russell.

“This fight on December 5 is an amazing opportunity to fight for a world title,” said Ceja. “We’re only focused on Ramirez, but after this fight, whoever the champion is, that’s who I’m going to be ready to face. I’ll say yes right away. People saw what I did to Rigondeaux and that I was beating him before the referee stopped the fight too early. I showed my strength in that fight, and I showed how I would give Gary Russell Jr. problems.” 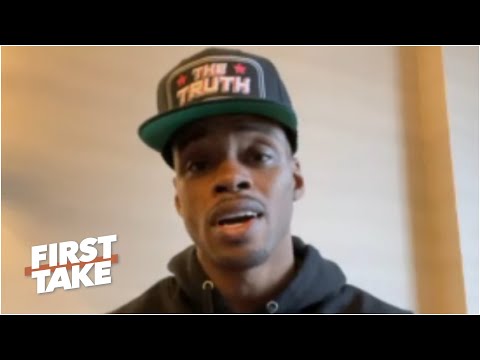 
« Bob Arum: Joshua has a ‘big weakness’ which will see Pulev knock him out…