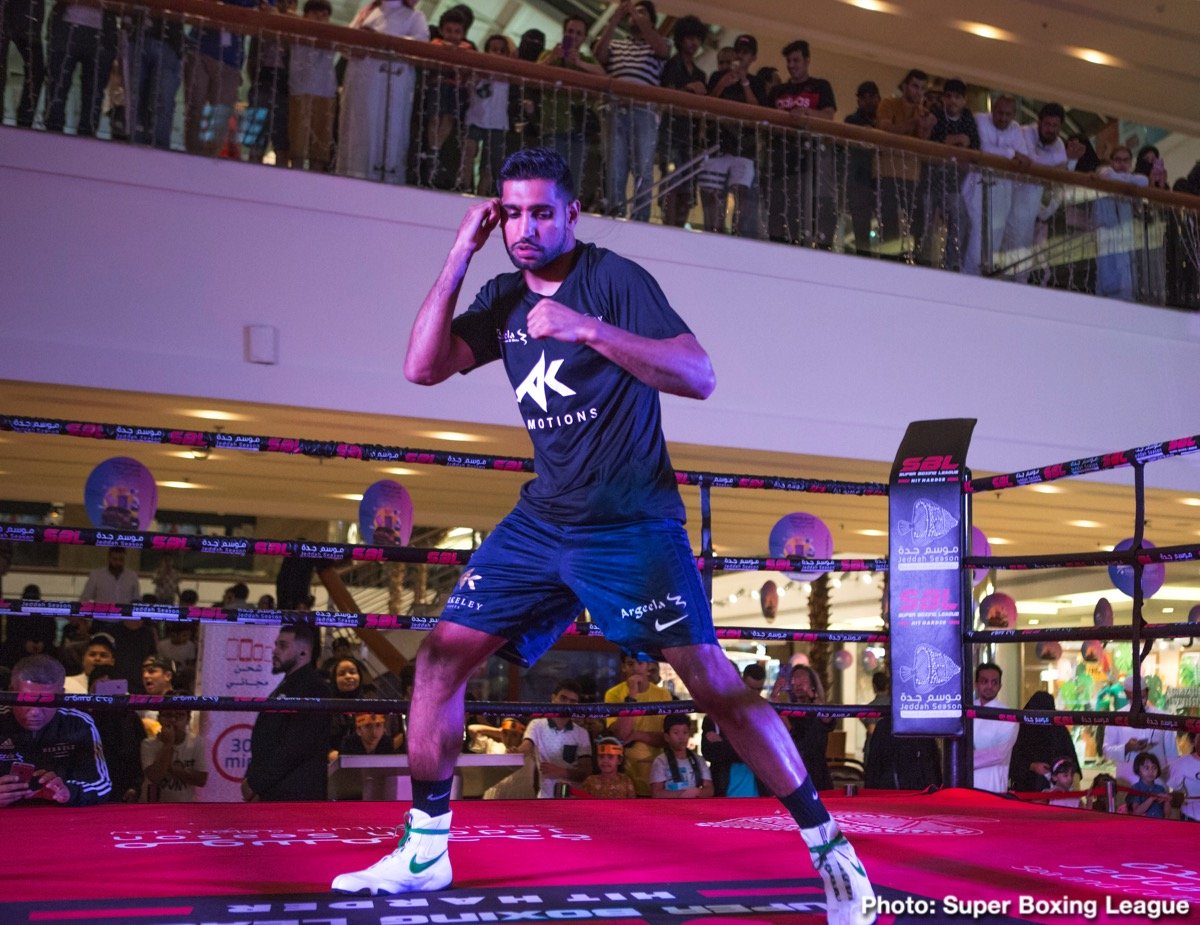 Brook who was winning the fight, was caught by a punch in the 4th round that looked very weak. Khan, who has not fought in over 17 months, has now reiterated his desire to fight Kell Brook in a fight that many fans wanted a very long time ago.

Getting back to the main point, Khan vs. Brook would not be as spectacular as it would have been 5 – 10 years ago. The Amir Khan, who had a fight of the year with Marcos Maidana vs the Kell Brook that had beaten Shawn Porter would have been a great fight.

Granted, these fights were at different times in both men’s careers, but the point was that they were in their primes then and certainly not now.

Fighters do not always perform as they did in their last fight. Still, this is a point to take into judgment when looking at a fight. Khan fought Billy Dib in his last fight and recently looks like he has put on weight. Kell Brook last fought Terence Crawford and made the 147 weight although it may have caused some issues, we are not aware of.

Does Amir Khan put another spectacle on for the fans with his hand-speed? Or does Kell Brook remind us why he was once one of the best at 147 with a devastating KO? 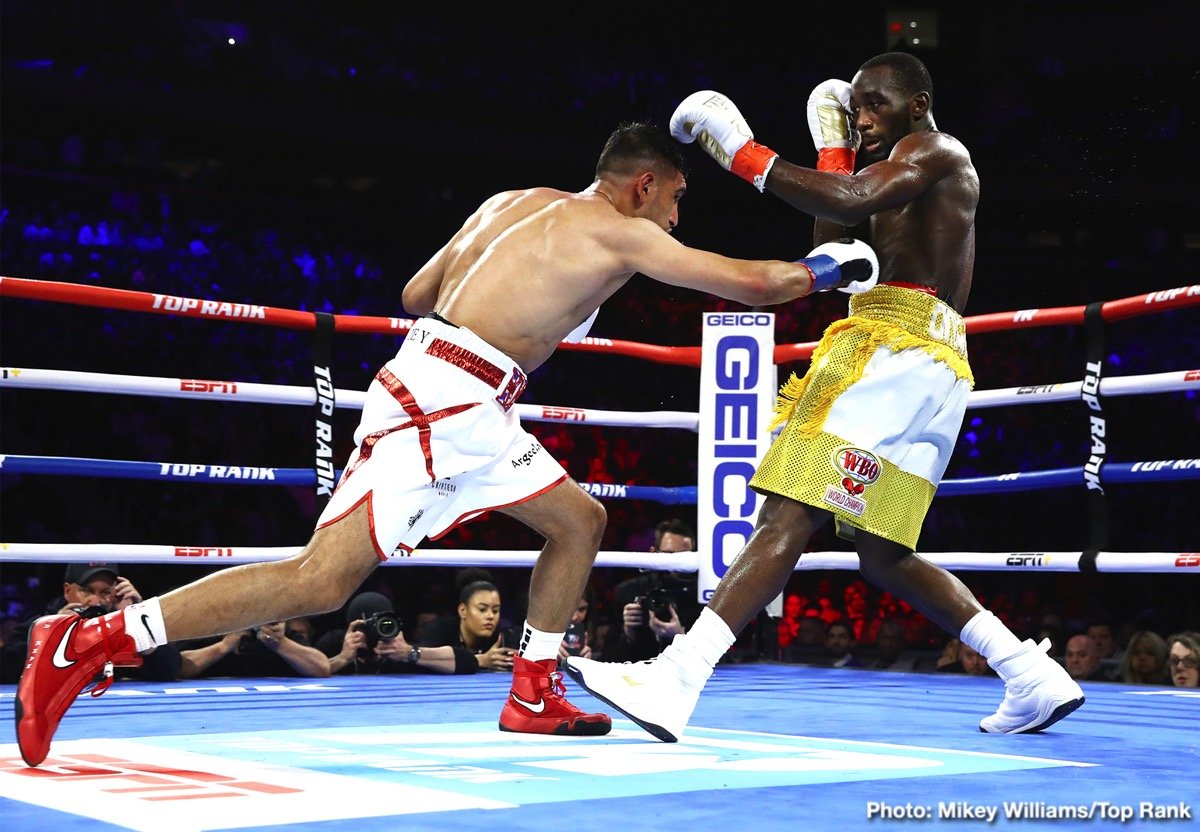 Amir Khan is known for his hand-speed which has had many fighters down on the canvas while Kell Brook is predominantly known for his power with 27 of his 39 wins coming by way of KO/TKO.

Khan has never been a power puncher and in his last fight that went 12 rounds, he was slowing down in the later rounds. Samuel Vargas dropped Khan early in the fight and in the championship, rounds were landing quite a few shots on Khan who was clearly ill-prepared to go 12 rounds. Granted, this was the first time Khan had gone 12 rounds in a long time.

Brook has been fighting at 154 and that seems like a good weight for him. He could have some big fights at 154. Brook is past his prime and the way he was stopped by Crawford showed that he is not making the weight comfortably anymore. Sure, he made the weight against Crawford but you could see he was clearly weight drained.

This fight is one that seems clear to this writer.

If this fight happens, expect to see a fast start from Khan, who will outbox Brook and start putting rounds in the bank. Brook will, in the later rounds, start to break Khan down and look to stop him. Khan needs to push the pace early and look to break Brook down with combinations. Khan would have to put on the same kind of performance he put on against Marcos Maidana 10 years ago. 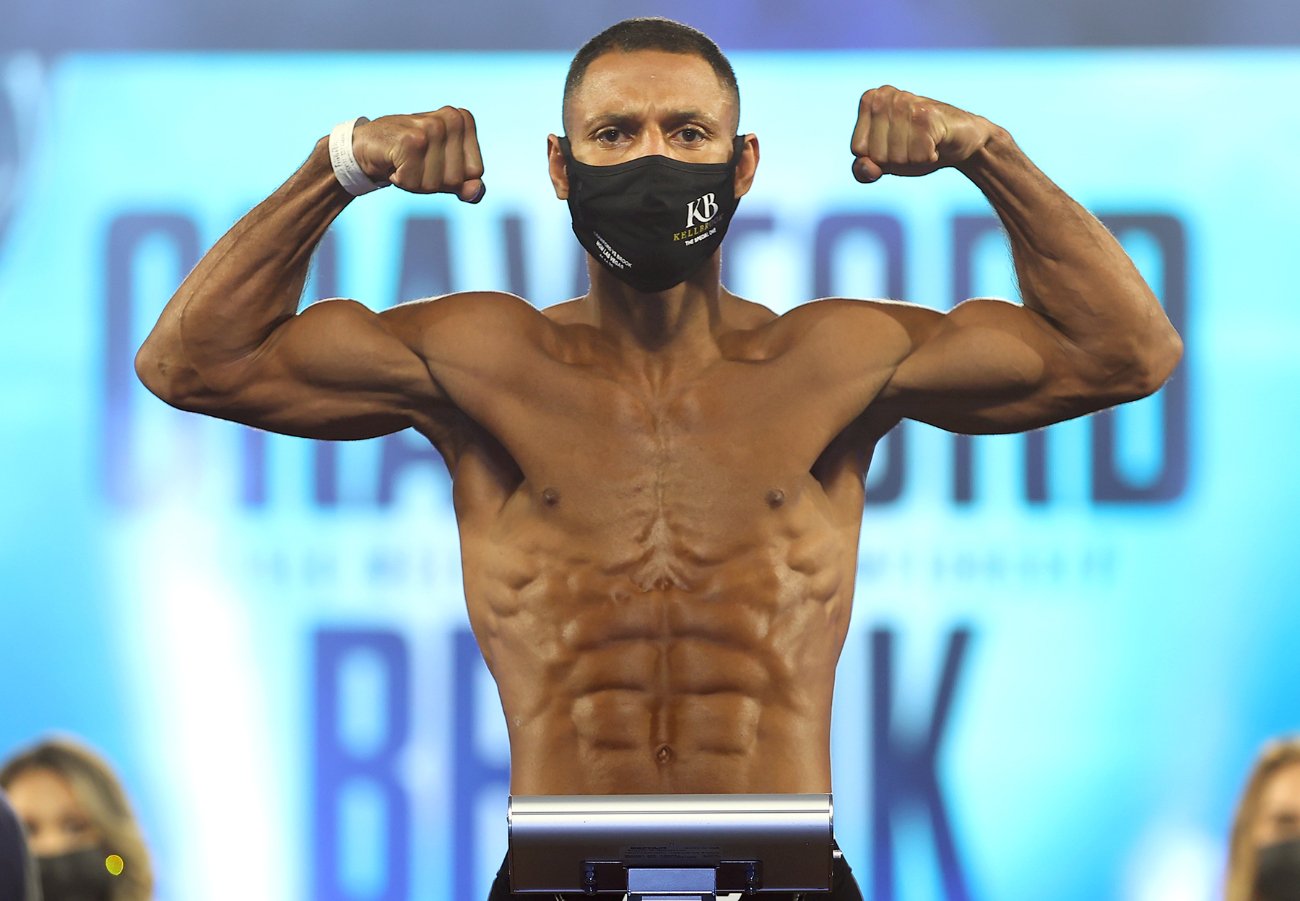 Brook will need to control the fight with his jab and catch Khan coming in, which could end in an early night for Khan. Brook would need to finish the fight within 6 rounds as he will tire out due to the body shots Khan will hit him with.

It’s not a fight that is important for the welterweight division but rather a grudge match. The loser should retire, and the winner should look to fight Manny Pacquiao. Both Khan and Brook have shown interest in this fight.

Prediction: This fight will be entertaining for as long as it lasts but will end with either man getting stopped. I would have said Brook wins before watching his performance against Crawford. Khan himself has not fought for over 17 months. The winner: both men’s bank accounts

Seriously though, Khan stops Brook in the 6th round.