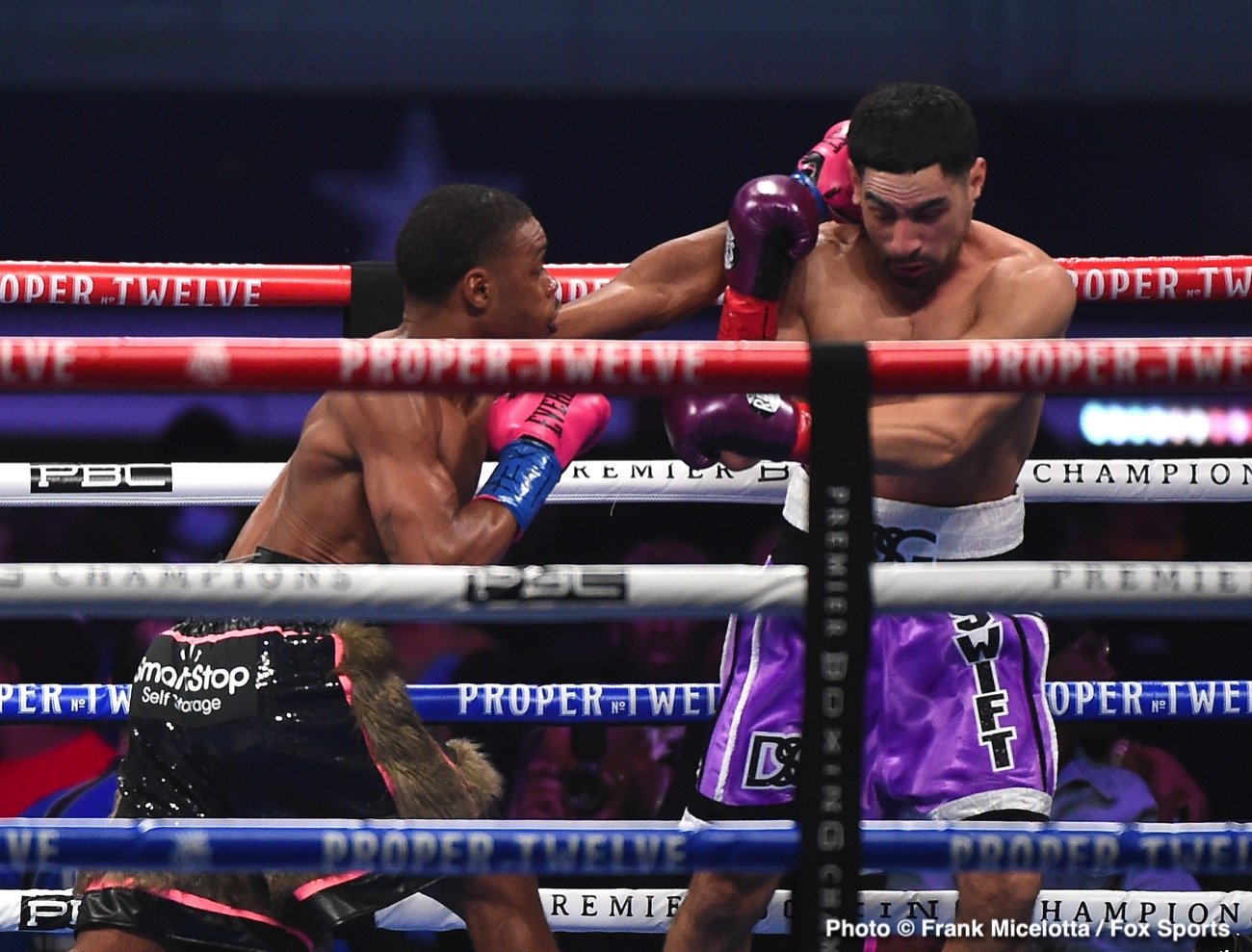 By Barry Holbrook: The top fighters were out in force congratulating Errol Spence Jr for him coming back from his horrifying car crash a year ago to defeat Danny Garcia last Saturday night.

IBF/WBC welterweight champion Spence erased all doubts that fans had about his ability to fight at the same level he once did with his emphatic 12 round unanimous decision conquest against Garcia.

You’ve got to give Danny a tremendous amount of credit to stand in and take everything that Spence could dish out for 12 rounds.

A lesser fighter than Garcia would have folded up by the third or fourth, but he stayed in there for the duration. 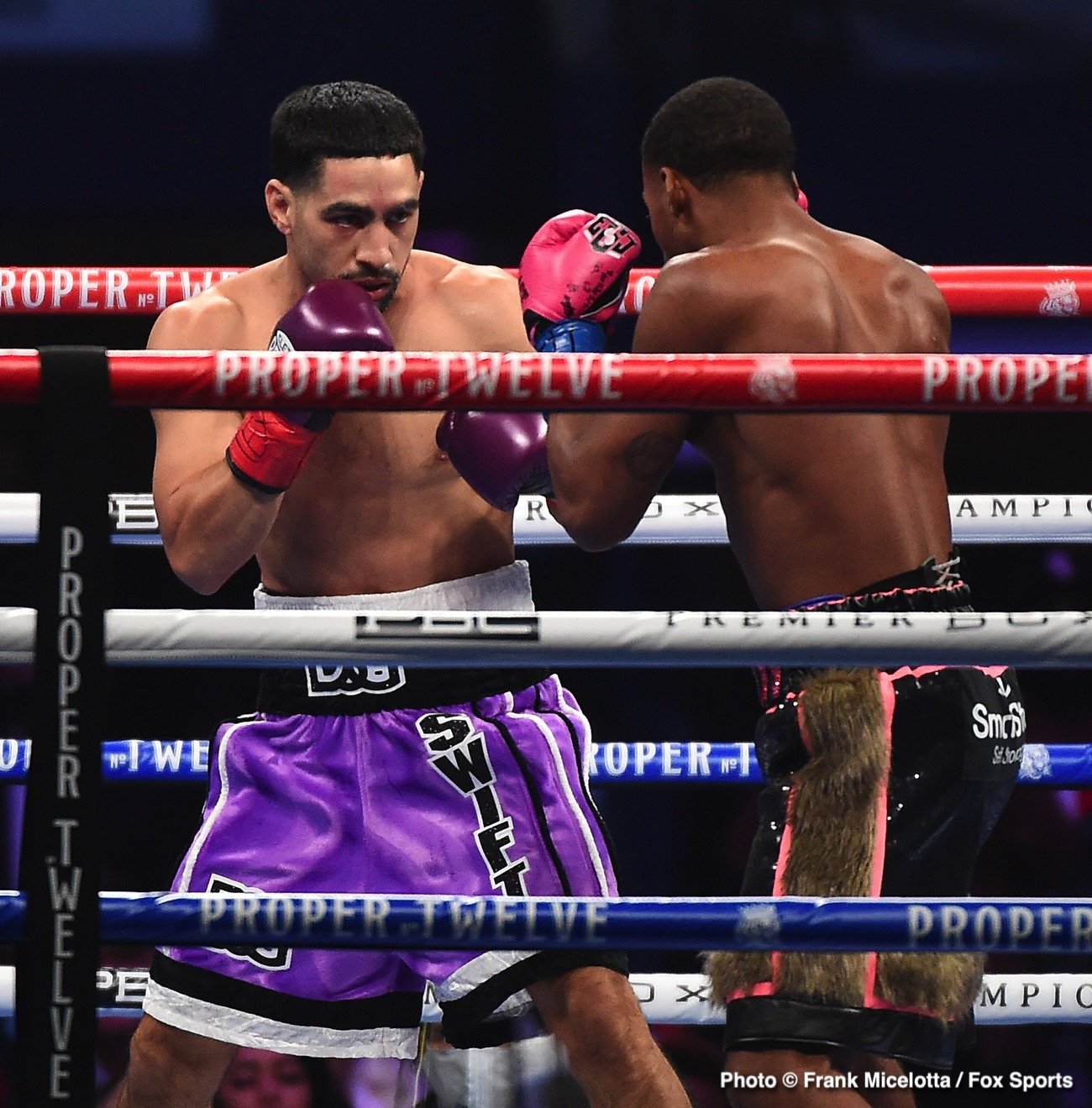 Oddly enough, Spence viewed Danny ‘Swift’ as a tune-up fight to get him ready for the elite fighters, and now he’s planning on returning in the summertime in 2021 to fight one of the top guys.

Spence isn’t saying who he wants to try and fight next, but he’s mentioned in the recent past that he would like to face Manny Pacquiao. 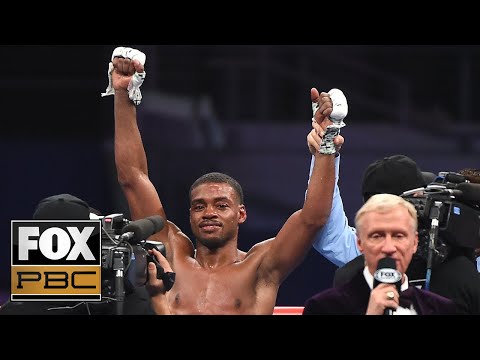 “He’s back. The elephant left the room quickly,” said Lennox Lewis about Spence. “Everybody was wondering what he was going to do. He was going to do the same things he’s always done, and that’s to come forward, throw that jab and throw a lot of punches in bunches.

“I think they needed to do a lot more than they did,” said Lewis about Team Danny Garcia. “If he didn’t come in and change the mode of what he normally does, it’s going to be a difficult night for him. He needed to do something different,” said Lewis.


« Spence reacts to Terence Crawford in the audience: ‘I wouldn’t go to his fights’