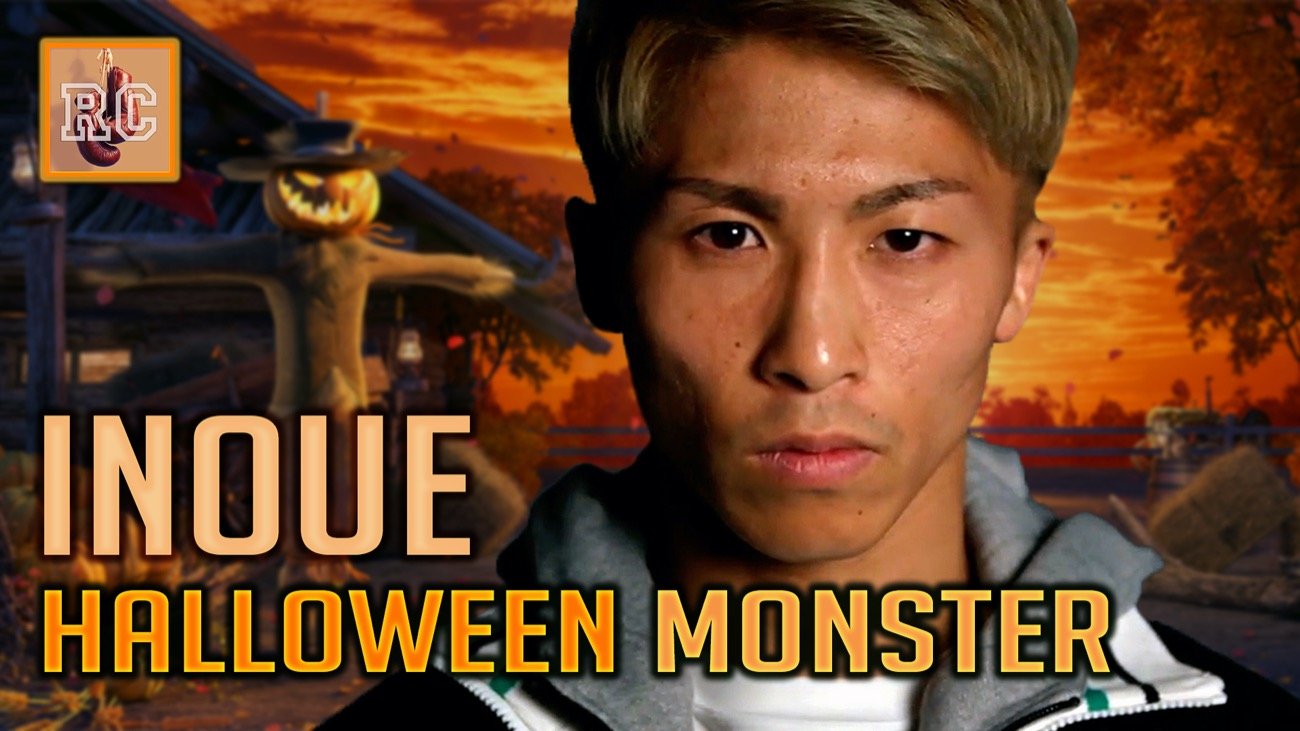 Last Saturday, Halloween night, at the MGM Grand in Las Vegas, Nevada in a championship contest that was broadcast on ESPN+, unified IBF/WBA bantamweight champion Naoya Inoue squared off against challenger Jason Moloney.

It was another dominant effort from the boxer who goes by the moniker “Monster”, and last Saturday Inoue was the personification of a Halloween Monster inside the squared circle. Inoue dominated the action right from the start. Inoue used an intelligent jab to dictate the range, and he mixed in a wide assortment of uppercuts, body punches, lethal counter punches, and he also put on a masterful display of ring generalship. 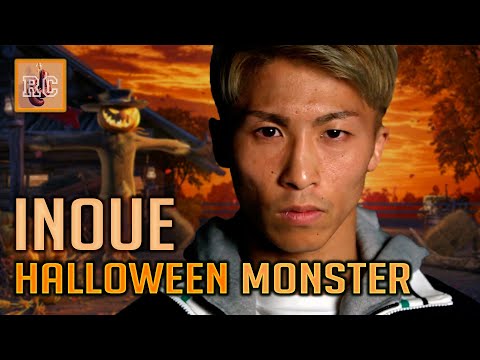 Inoue dropped Moloney with a quick counter left in round 6. And then Inoue finished matters in round 7 when he blasted Moloney with a devastating right hand. Moloney proved to be tough and durable, and he showed a lot of heart and courage, but he simply could not compete with the speed, skills, and firepower of the Monster. It was a sensational display of dominance from Inoue.

Right now Inoue is among the very best boxers in the world, but many critics and detractors still have doubts. Inoue needs a good dance partner to further prove his worth, and fortunately for him, there is one guy in particular who has fans awfully excited, and that man is the reigning WBO bantamweight champion, John Riel Casimero. Inoue and Casimero were actually scheduled to fight back in April, but with the unprecedented lockdowns resulting from COVID-19, the fight was cancelled and never rescheduled. Will a fight between Inoue and Casimero come together in 2021?

This edition of Rummy’s Corner will provide a quick recap of Naoya Inoue’s recent victory against Jason Moloney, as well as some opinions regarding where Inoue stands in a Pound for Pound sense, and some speculation regarding what is next down the line for Inoue. For one man’s take on the fight, please watch and enjoy the video.