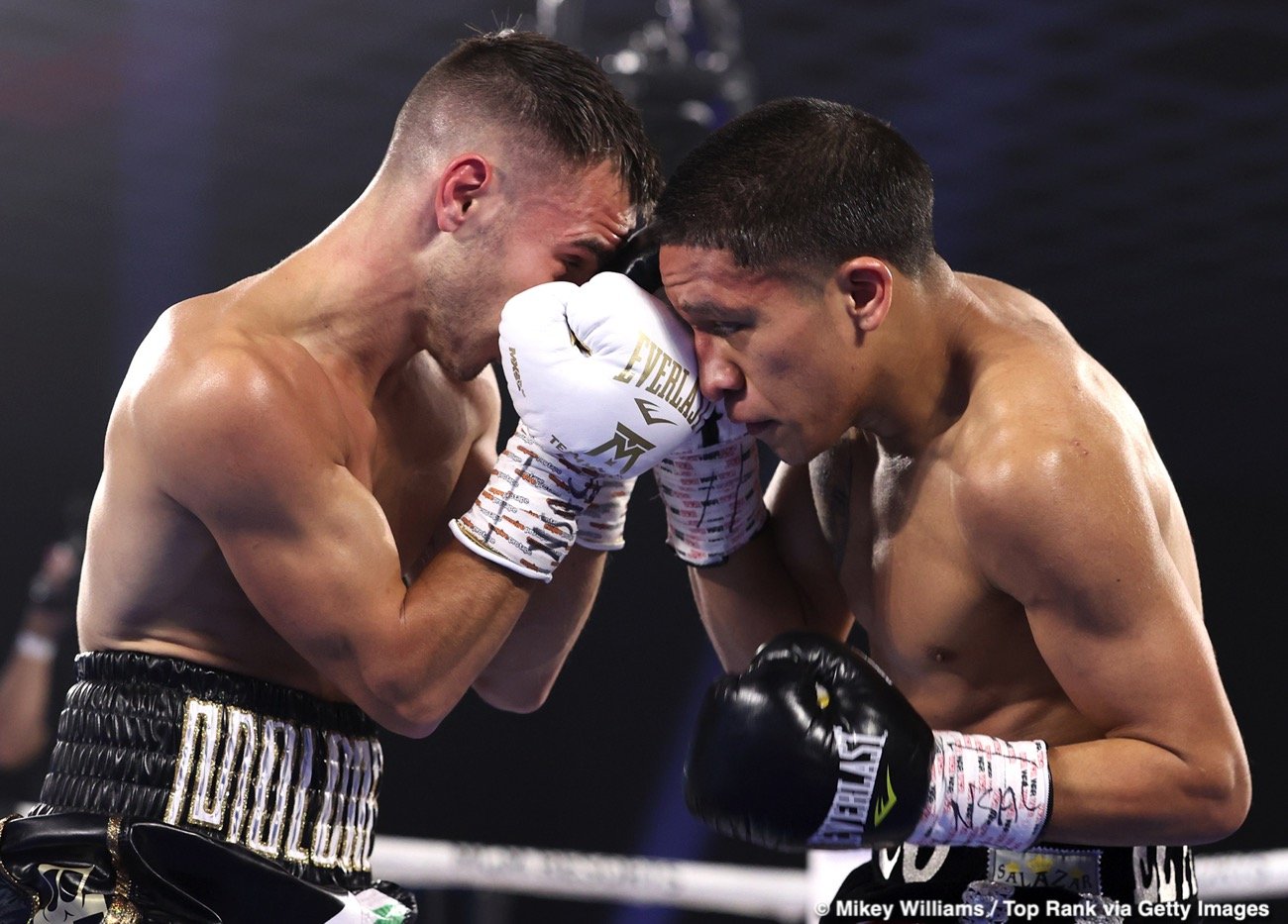 After two rounds, the fight was stopped due to Franco having suffered a swollen right eye caused by a heads’ clash. On replay, it looked like Moloney hit Franco with a jab that caused his right eye injury.

The referee Russell Mora said it was from a head-butt.  Sadly, the replay took at least 30 minutes before they made a decision. It was way too long.

In the two rounds, Moloney outworked Franco was clearly ahead at the time the fight was halted. There was still a long way to go in the fight, and it’s unknown if Moloney could have controlled the fight if not for the injury.

“They took this away from me. The injury was caused by a punch. I can’t believe this,” said a disappointed Moloney after the contest.

“I was in control of the fight and on my way to a clear victory. I deserved this win. I landed 50 punches on that eye. It was not even close.”

It’ll be up to the World Boxing Association if they want to order a rematch between Franco and Moloney. They might not, given that the two fighters have already fought twice consecutively. 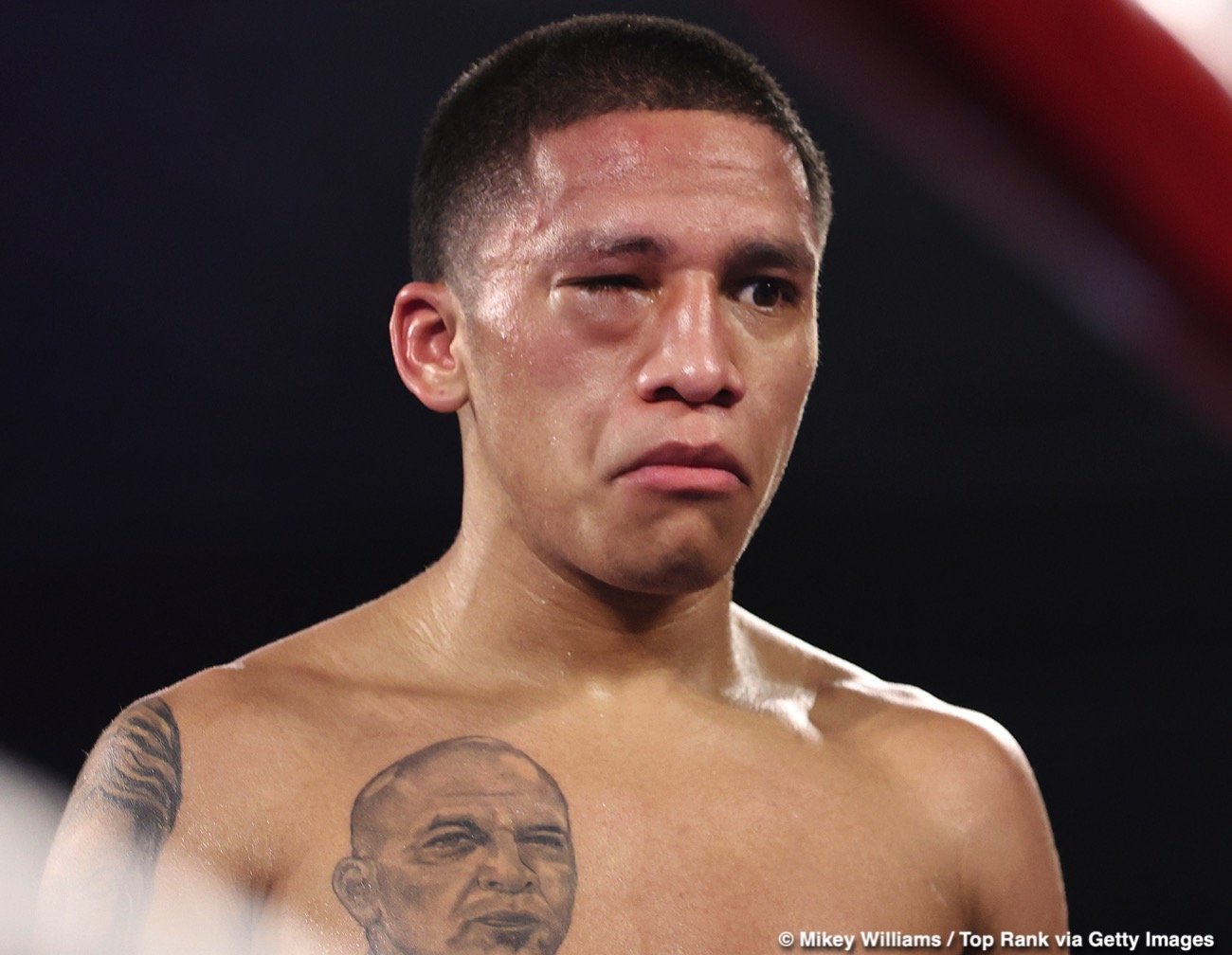 There are other contenders in the WBA’s top 15 rankings waiting for their chance for a title shot against Franco. They can’t sit idly by and wait for another year while the two battle it out over and over.

In this case, it might be best for Moloney to honor the fight’s results and either get back in line for another shot at Franco in the future or go after one of the other champions at 115. Moloney doesn’t need to focus only on WBA ‘regular’ 115-lb champion Franco for his title shots. He can challenge one of these champions:

Franco’s eye was damaged in the opening round, and he struggled from the repeated shots that Moloney was hitting him with. Apart from the eye injury, Franco wasn’t ready for Moloney’s all-action style to the fight.

Franco might have wrongly assumed that Moloney would fight him at a more measured pace as he’d done in their first fight last summer on June 23. Moloney came with a different game plan this time, and Franco wasn’t ready to fight at such a fast pace.

There’s still no word whether Moloney will be given a rematch. Top Rank promoter Bob Arum was livid after the fight, saying that Moloney should be world champion now because he didn’t see a headbutt during the fight.

“This is an absolute disgrace. There was no headbutt. Andrew Moloney should be the new champion,” said Arum. 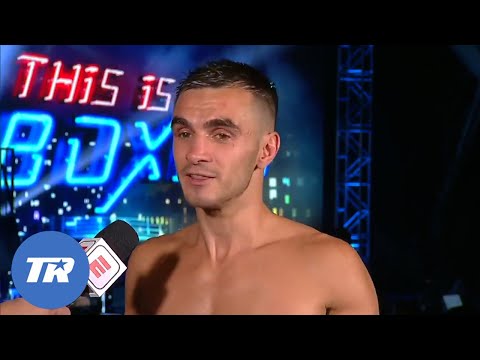