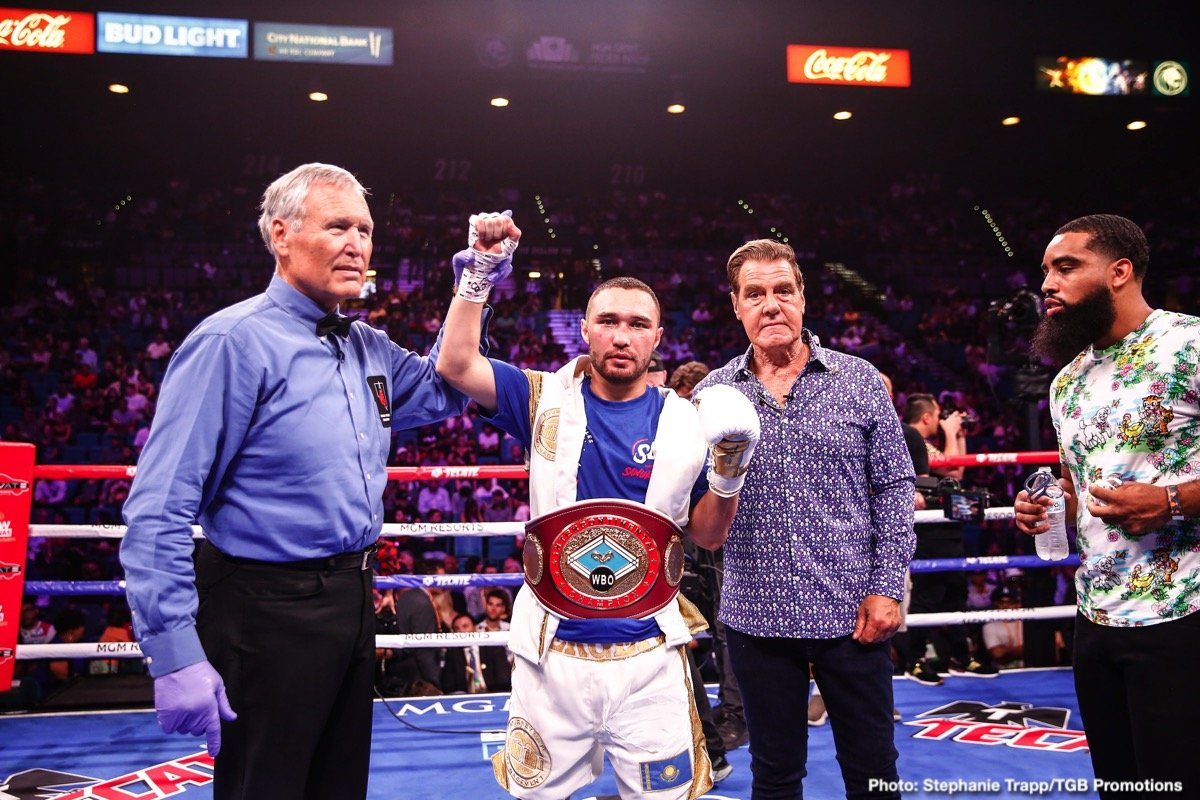 Lipinets vs. Abdukakhorov was originally scheduled to occur on October 10 but was rescheduled because of a delay in Abdukakhorov receiving his visa. The event is promoted by TGB Promotions, Top Rank, Inc., and Mayweather Promotions.

“Sergey Lipinets announced himself last year as a serious contender in the welterweight division and can move closer to the top of the stacked weight class against the tough unbeaten Kudratillo Abdukakhorov on October 24,” said Tom Brown, President of TGB Promotions.

“In undercard attractions, unbeaten Xavier Martínez can earn a career-best victory over the always dangerous Claudio Marrero, while talented, super lightweight Malik Hawkins and the powerful Subriel Matías will clash with a chance for the winner to propel themselves up the 140-pound rankings. These are three evenly matched bouts that will show us a lot about all of the fighters while treating fans to great action.”

“Given what Kudratillo has gone through to get this opportunity, the fight seems easier,” said Carl Moretti, Top Rank VP of Boxing Operations. “But everyone knows it won’t be.”

The 31-year-old Lipinets (16-1, 12 KOs) will look to remain unbeaten since moving up to welterweight in 2018 and position himself for further title opportunities in the welterweight division. Born in Kazakhstan and representing Russia, Lipinets now lives in Woodland Hills, California, and is trained by renowned coach Joe Goossen. Lipinets has put together three straight victories since losing his 140-pound title to four-division champion Mikey Garcia in March 2018. Lipinets scored two victories in 2019, including a stoppage of two-division champion Lamont Peterson in one of the year’s most exciting fights.

Born in Uzbekistan and fighting out of Kuala, Lumpur, Malaysia, Abdukakhorov (17-0, 9 KOs) is the top-rated welterweight contender in the IBF rankings. The 27-year-old made his U.S. debut last March, defeating former title challenger Keita Obara by unanimous decision. Abdukakhorov followed that up with a wide technical decision triumph over former champion Luis Collazo last October.

A Mayweather Promotions prospect from Sacramento, Calif., Martínez (15-0, 11 KOs) has trained for this fight in Las Vegas, Nev. alongside three-time champion Gervonta Davis. The 22-year-old added three knockout victories to his record last year and has stopped his last seven opponents heading into October 24. Martínez most recently knocked out Jessie Cris Rosales last November and will step up in competition to face Marrero, as he seeks to move closer to a title shot.

The former interim featherweight champion Marrero (24-4, 17 KOs) will move up to the 130-pound division after a long run at 126-pounds that saw him face a slew of contenders and rising prospects. Representing Santo Domingo, Dominican Republic, Marrero captured his interim title in April 2017 with a first-round knockout over then-unbeaten Carlo Zambrano. The 31-year-old also owns a first-round stoppage of then-unbeaten Jorge Lara in April 2018 and a decision victory over featherweight contender Eduardo Ramirez last June.

Another rising prospect in the Mayweather Promotions stable, Hawkins (18-0, 11 KOs), fights out of Baltimore, Maryland, and is trained by Gervonta Davis’ coach Calvin Ford. The 24-year-old most recently triumphed over then-unbeaten Darwin Price in December by fifth-round TKO. Hawkins was busy in 2019, picking up five victories in total following a 2018 campaign that saw him earn his first 10-round decision win by beating Raymond Serrano. 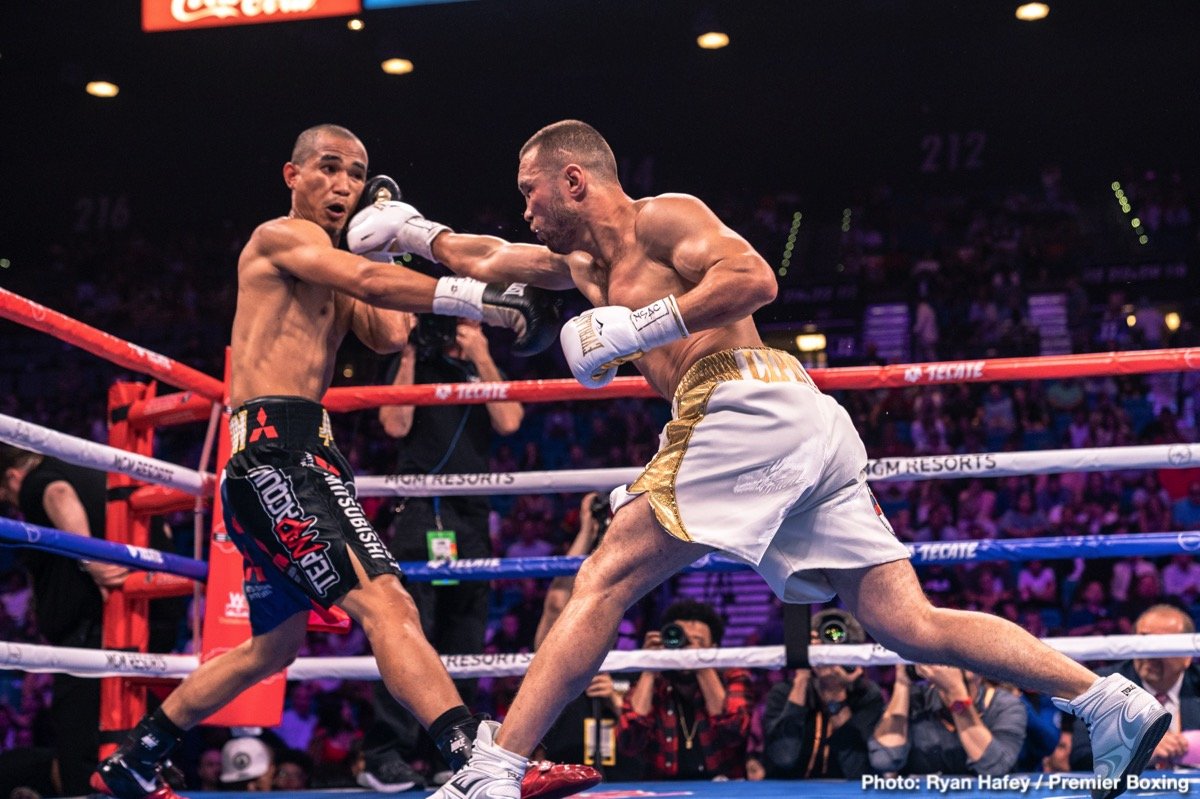 The 28-year-old Matías (15-1, 15 KOs) returns to action looking to bounce back from his first career defeat, a narrow decision loss to Petros Ananyan in February of this year. Before that, Matías had stopped all 15 of his opponents dating back to his pro debut in December 2015. October 24 will be his fourth fight in the U.S.

« The Story of the Former King of the Middleweights: In-depth with Kelly Pavlik