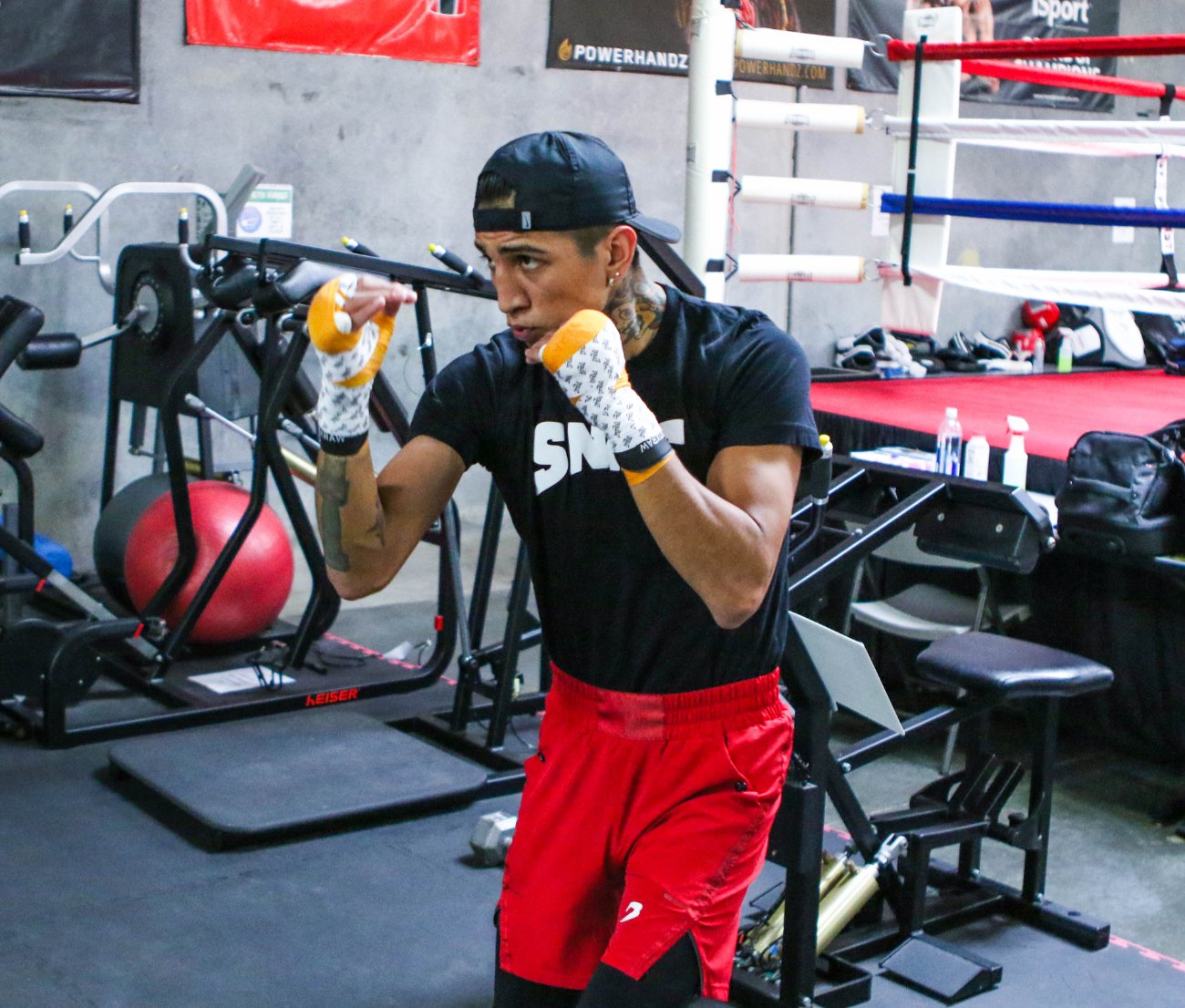 Everybody knows that I like to fight…this one definitely won’t be boring,” Karl

Ryan “Cowboy” Karl is determined to take full advantage of the opportunity in front of him as he prepares to battle unbeaten WBA Super Lightweight Champion Mario “El Azteca” Barrios in the SHOWTIME PPV co-main event this Saturday, October 31 from Alamodome in San Antonio in an event presented by Premier Boxing Champions.

“I’m not content just fighting for a title, I’ll be happy when I win the title,” said Karl. “This is everything that I’ve been working my whole life for. This moment is a huge opportunity for me. A lot of fighters never get this chance.”

The Milano, Texas native enters this fight on a three-bout winning streak, with all of those victories coming by stoppage. This run has come after Karl’s two losses came in a span of four fights from 2017 to 2018, an experience that provided valuable lessons for the 28-year-old.

“I learned to listen better to my corner,” said Karl. “I also learned to not take fights when you’re injured and not fully healed, as well as to not overlook people. I thought that I was so good that I could beat a good fighter when I was less than 100%. So, I’ve learned to not take my health for granted and that you have to be healthy enough to spar and prepare the right way.”

Karl’s winning streak was kicked off by him avenging one of his losses, as he scored a fifth-round knockout over Kevin Watts after suffering that same result in their first matchup. Most recently, Karl triumphed over Bergman Aguilar last November.

“I’ve always believed that I’d be a world champion,” said Karl. “We’ve had setbacks with injuries and other obstacles, but I’ve never doubted myself or thought that I couldn’t do it. I’m lucky to have strong family support as well, which has helped me keep the faith.”

In Karl’s corner is his longtime coach, the renowned Ronnie Shields, who has guided Karl throughout his pro career and during this training camp in the midst of a pandemic. Karl has been sparring with unbeaten Kent Cruz in preparation and has also been buoyed by being able to still be with his family during camp.

“Training camp is going great and we’re very happy with our progress,” said Karl. “It’s definitely different with my coaches wearing masks in the gym and being as cautious as we can be. But the fact that I’m still able to see my wife and my sons is great. My oldest son Jace is six and he’s doing online learning from home at the moment. And then I have a one-year-old son named Jack as well. So it’s great to be around them and my wife who’s due to have our daughter in December.

Karl and San Antonio’s Barrios are very familiar with each other dating back to their days competing in the same amateur tournaments in Texas. Despite their proximity, it was only in recent years, as Barrios moved up in weight, that Karl began to see him as a possible future opponent.

“Early on I didn’t think we’d ever fight because he was so small, but then I saw that he was moving up and I started thinking that he was tall enough that we might see him down the road,” said Karl. “I didn’t know him very well in the amateurs because he was a lot younger than me. Around the time that I turned pro I was 22 and Mario was only 18 then. He was just a lot smaller and younger than me.

“Mario has done a great job as a pro. His managers have built him up and gotten the right fights for him, fighting a lot of smaller guys. He has good power and he’s a good boxer. He does a lot of things well. I think that I’ll be his biggest opponent to date, but he’s handled his previous opponents well so far.”

The “Cowboy” has become known for his come forward style, one that he believes will create a memorable fight for the fans and end with him amongst the sport’s 140-pound elite on October 31.

“I’m not the type of fighter to go in there and wait a bunch of rounds to come on,” said Karl. “Everybody knows that I like to fight. I’m anticipating an exciting, competitive fight. This one definitely won’t be boring. I expect us to throw lots of punches and I’m in great shape, so that plays to my strengths.

“A win against Barrios puts me right there at the top with Josh Taylor and Jose Ramirez. So hopefully this will get me a chance at them and revitalize my career for the biggest and best fights.”

“I’m not looking for a knockout, but everything I throw is with bad intentions.”

Unbeaten WBA Super Lightweight Champion and San Antonio-native Mario “El Azteca” Barrios will look to put on a memorable performance in front of his hometown fans when he battles Ryan “Cowboy” Karl in the SHOWTIME PPV co-main event Saturday, October 31 from Alamodome in San Antonio, Texas in an event presented by Premier Boxing Champions.

“It always feels great to fight in Texas, but this fight is even sweeter because I’ll be defending my WBA title in my hometown of San Antonio,” said Barrios. “I’m expecting a huge turnout from my San Antonio and Texas fans, and I promise to bring everyone at Alamodome a sensational night of action. There is a lot at stake, and I won’t be denied. I’m ready to drop some bombs and remain champion.”

For the 25-year-old Barrios, October 31 is another opportunity on a big platform to make a statement that he is one of boxing’s young rising stars. Taking the stage on a stacked event only increases his excitement leading up to the fight.

“This is a great opportunity for me, and it definitely adds to my motivation to be part of what could be a historic night for boxing,” said Barrios. “It’s a humbling experience. I’ve been getting tons of feedback from my local fans about purchasing tickets, so I encourage everyone to buy them as soon as possible. If you’re unable to be there, make sure you order it on SHOWTIME PPV because this is not a card you will want to miss out on.” 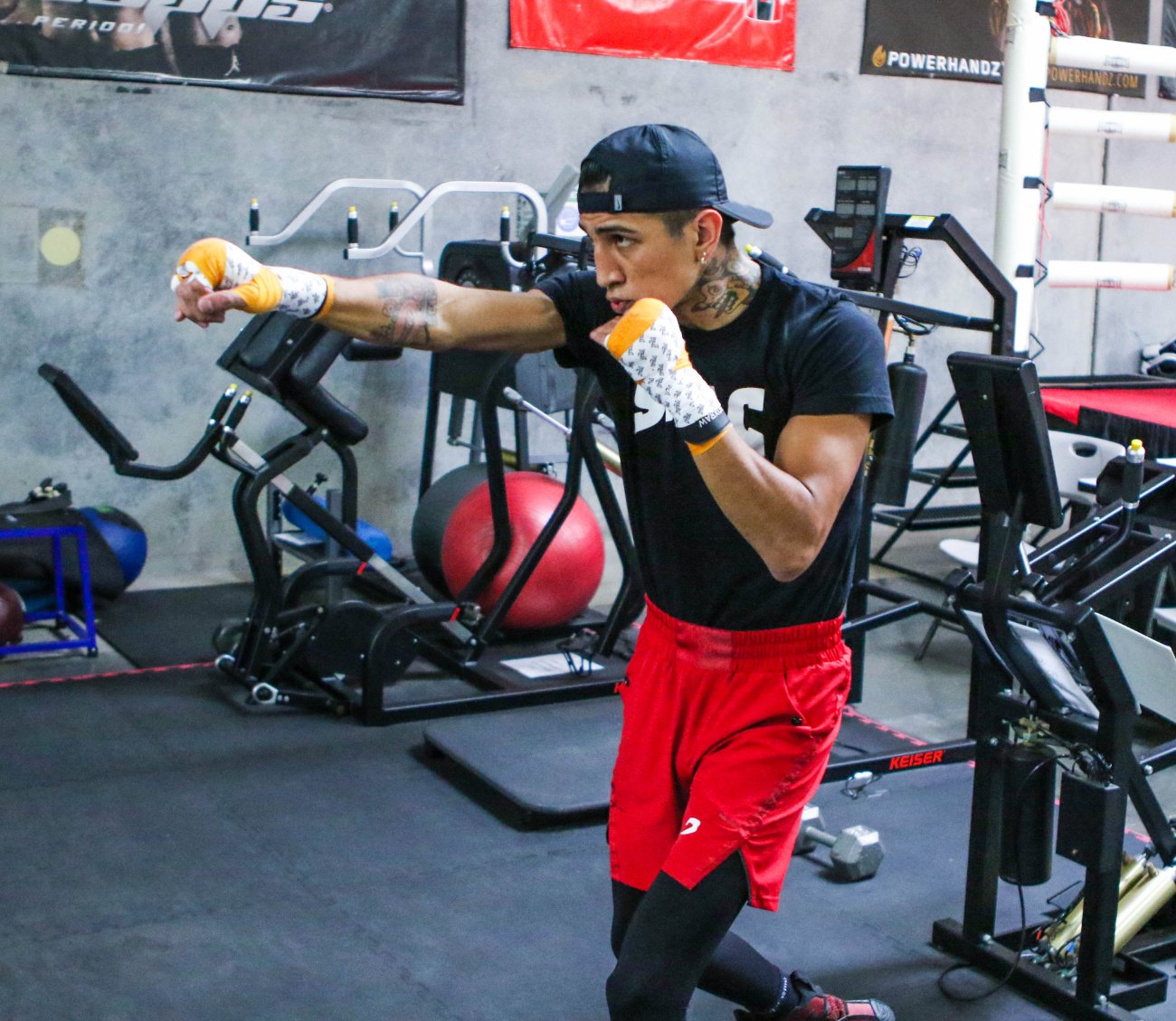 Barrios has continued to work with renowned coach Virgil Hunter as he resumes his climb up the 140-pound rankings. Hunter has overseen Barrios as he’s compiled a record of 8-0 with seven knockouts since moving up to super-lightweight in 2017. This includes Barrios’ most recent triumph, a unanimous decision over then-unbeaten Batyr Akhmedov in September 2019 to capture his WBA crown.

“Training camp with Virgil has been great,” said Barrios. “We keep growing with each fight. I’m learning and adding more to my arsenal. I have full confidence in my preparation, so I know that come fight night, I’ll be ready to handle the best Karl can bring.”

The Milano, Texas-born Karl, will oppose barrios. For years, the two Texans have known each other back to their days competing in the same amateur tournaments. Barrios expects the best from his familiar foe but will not be holding back when they finally square off on fight night. 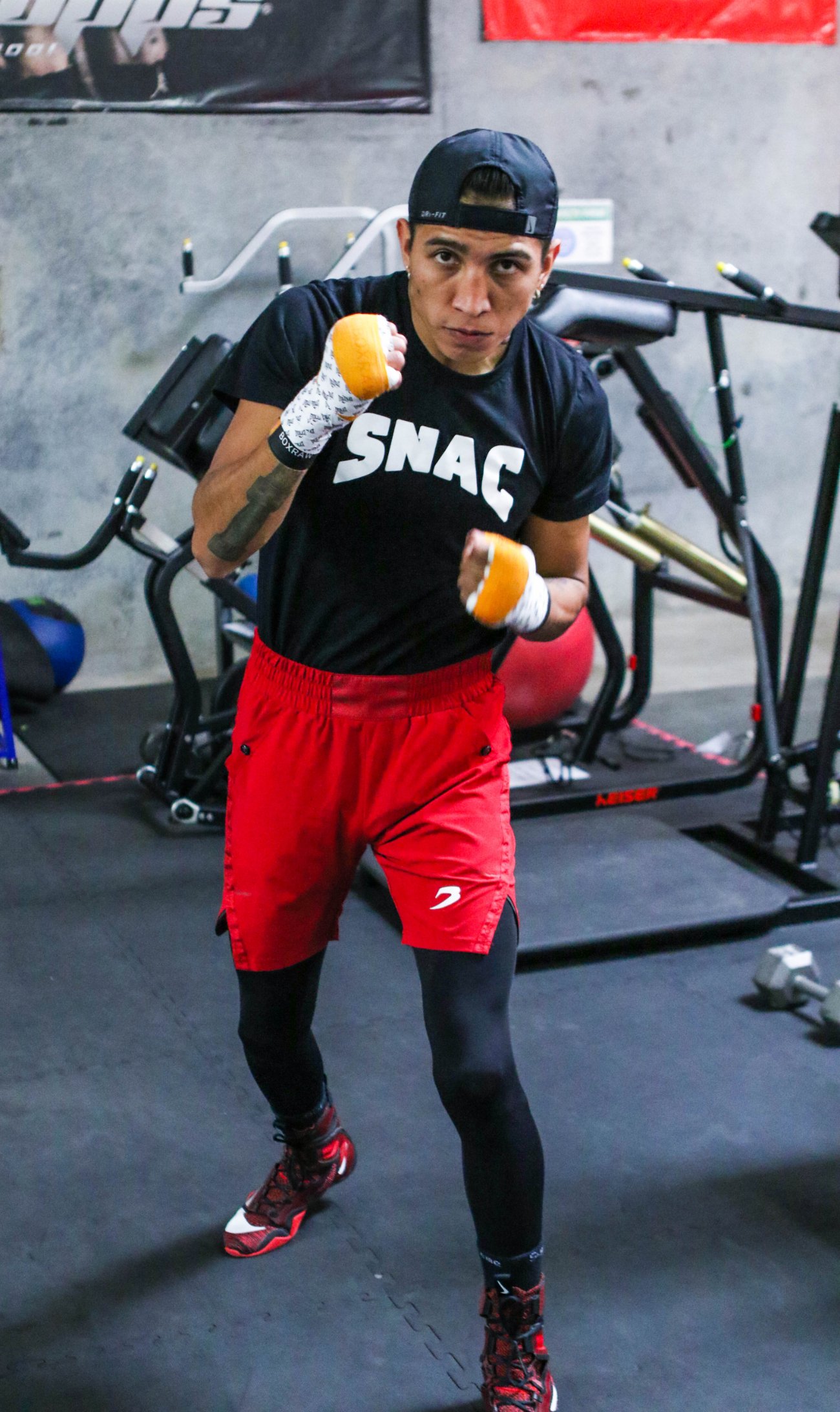 “Ryan Karl is an excellent fighter who is going to bring a lot of heart into the ring,” said Barrios. “He’s strong and likes to mix it up, so I’m preparing for war. We’ve known each other since our amateur days back in Texas, but this will be the first time fighting each other.

At the end of the day, business is business, I am honored to be sharing the ring with him, but my goal will be to display my boxing abilities and explosiveness. I’m not looking for a knockout, but everything I throw is with bad intentions.”