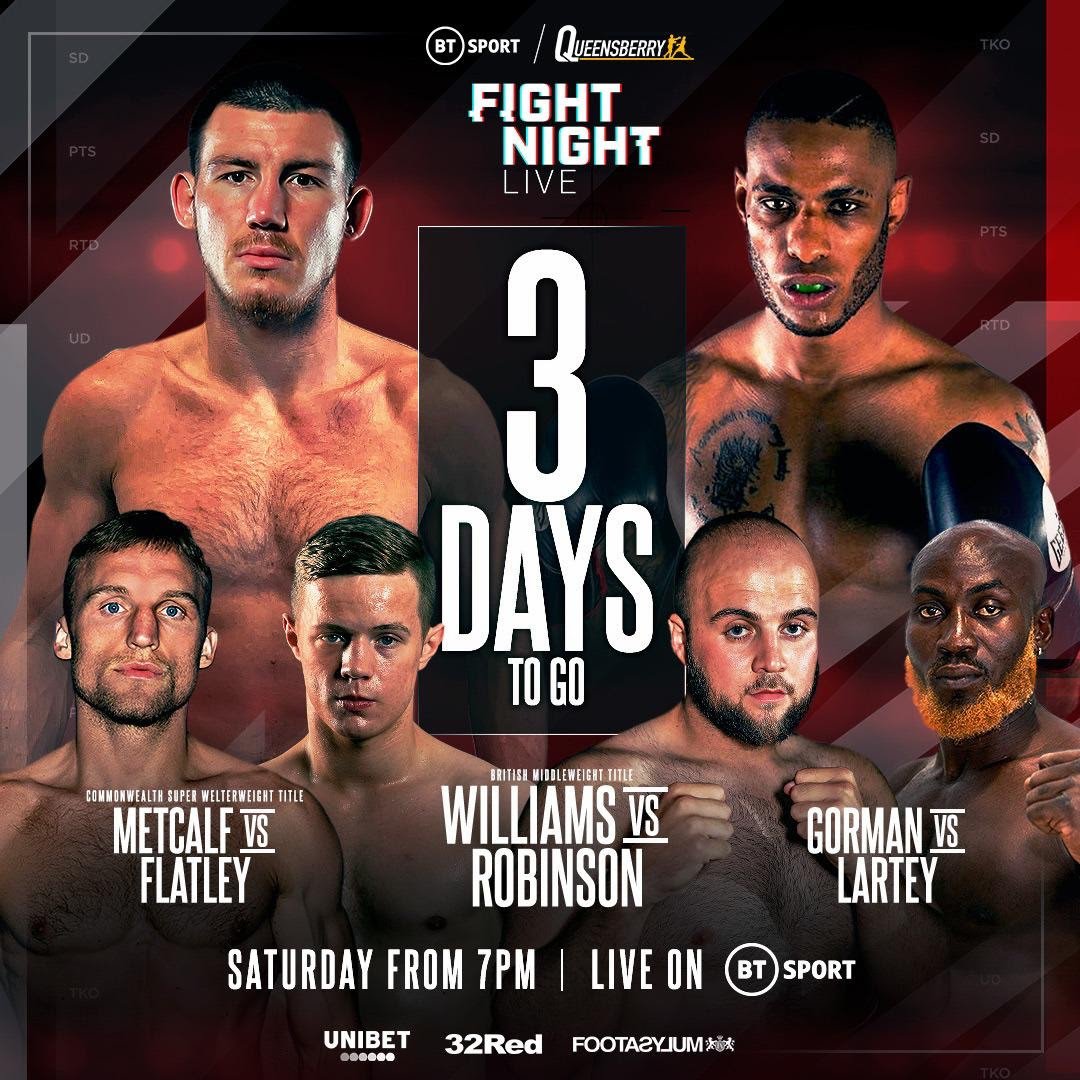 Nathan Gorman is back in action on the behind-closed-doors card at BT Sports studio in East London. He boxes a Commonwealth Heavyweight title eliminator against Ghana’s Richard Lartey.

Earlier today, the four fighters took part in a media conference, photos can be found here and below are a selection of quotes.

“It’s not fair to say I’m the angriest man in boxing, but when I’m in the ring, I have that nastiness about me and a short fuse. Day to day, I am a steady living guy. It doesn’t matter what anybody says or does I always bring excitement and fire on all cylinders. 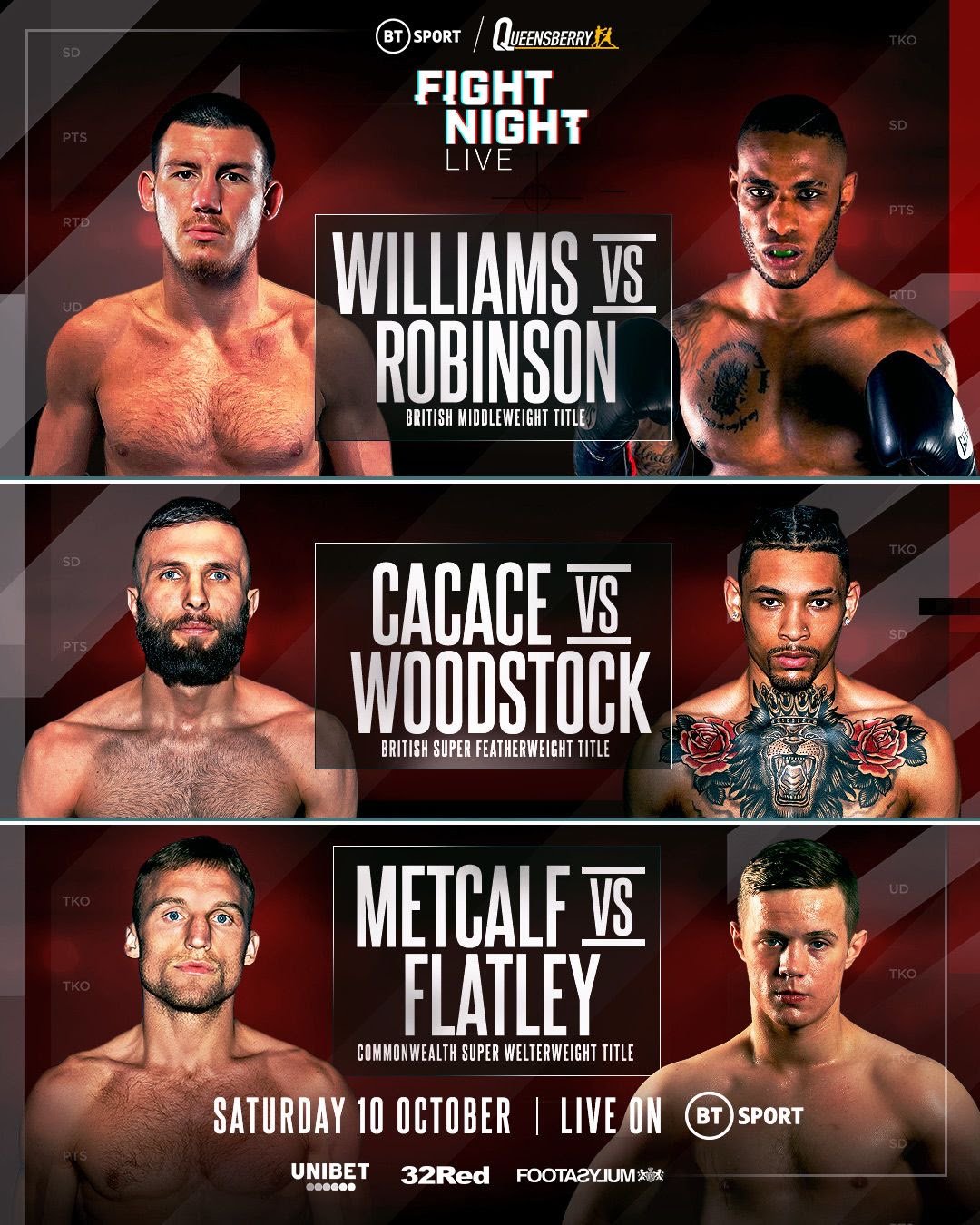 Andrade is full of s**t and keeps saying he is ‘The Boogeyman”, but I am actually chasing the fight with him. I don’t care if he fights me or vacates as long as I get that world title. I think he will vacate, and I will fight someone like Jaime Munguia, which has blood and guts written all over it.

I will talk about Andrade and Eubank, but my focus is Andrew Robinson. The referee will have to keep an eye on him because I am coming with bad intentions.

I will be on the ball, and the referee needs to be on the ball because someone could be getting hurt. I will take Robinson’s heart, then come back, take his gold teeth, and weigh them in to get a nice little bonus.”

“I am living my dream and don’t get involved in talk about being overlooked. I’ve always been a fan of Liam Williams. It’s like a dream come true to be fighting one of the best Middleweights in the world. I will fight anybody and I’m ecstatic to be the ring with the number one fighter in the WBO ratings.

If I win, I fight for a world title so I’m buzzing. I went to Poland and beat Damian Jonak who hadn’t lost in 13 years. God was with me that night and hopefully, he is on Saturday.”

“This is a different Nathan Gorman from 16 months ago. I have a new team and I am in a good fight. What has happened in the past has happened and I got beaten by Daniel Dubois. I could have taken a six rounder, but if I beat Lartey I can push on for titles.

I am sure the winner of Dubois v Joyce will vacate the Commonwealth title and I can get that title. What a fight that will be. It’s a case of who lands first. Under six rounds you favour Daniel because he’s explosive. Over six rounds, It could be Joyce with his engine.”

“Preparation has been good and I will give the TV fans a great fight. People still talk about my fight with Daniel Dubois. I have a new team. I am prepared and something will happen. I respect Nathan and know all about him.

I wasn’t pleased with how the referee stopped the fight against Daniel and I would like the chance to meet him again.”